Davidsdottir to Castro on Hardest Event Ever: “I hope you mean it” 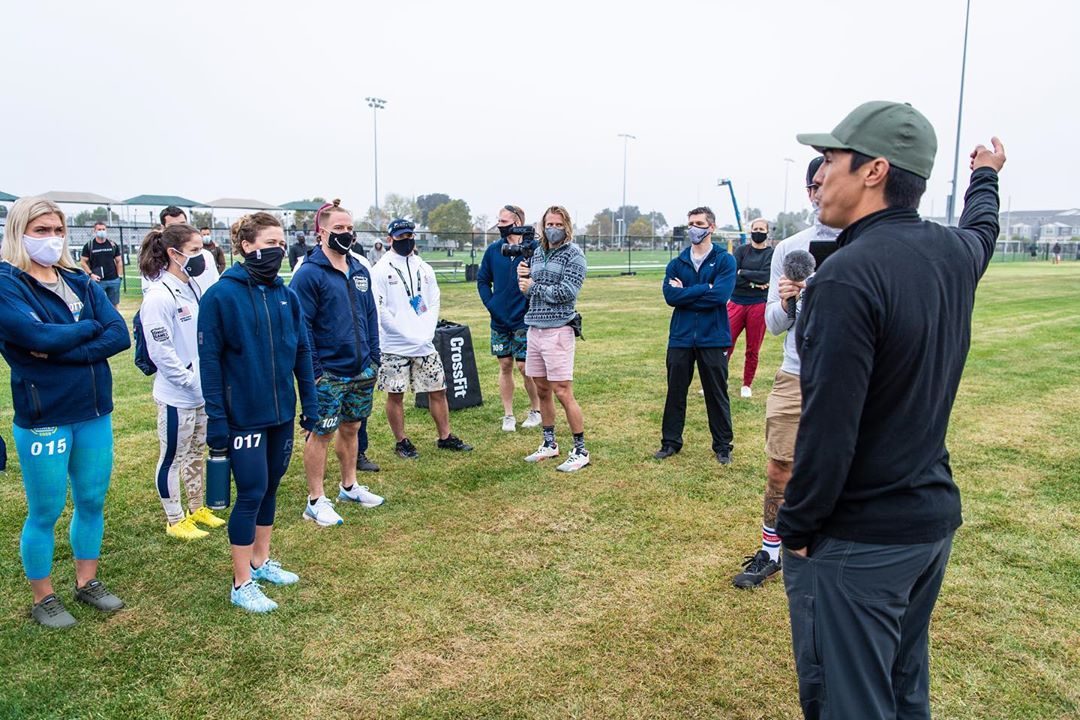 Two days ago, CrossFit’s Director of Sport Dave Castro revealed his plans for the final event of the 2020 CrossFit Games with a cryptic Instagram post featuring the Greek huntress Atalanta.

One big thing: While Dave has been known in the past to be a big talker, the athletes are hoping that his Instagram announcement isn’t just all talk.

The bottom line: Though Dave has been known in the past to hype the difficulty of his events, with just five top competitors on the field and no time caps, it seems that this might just be the perfect storm for Dave to create the ultimate final workout. Many have attempted to predict workouts from Dave’s cryptic Instagram posts in the past. However, it seems as though we will just have to wait until Sunday to see once and for all if Dave can really put these athletes to the ultimate test.