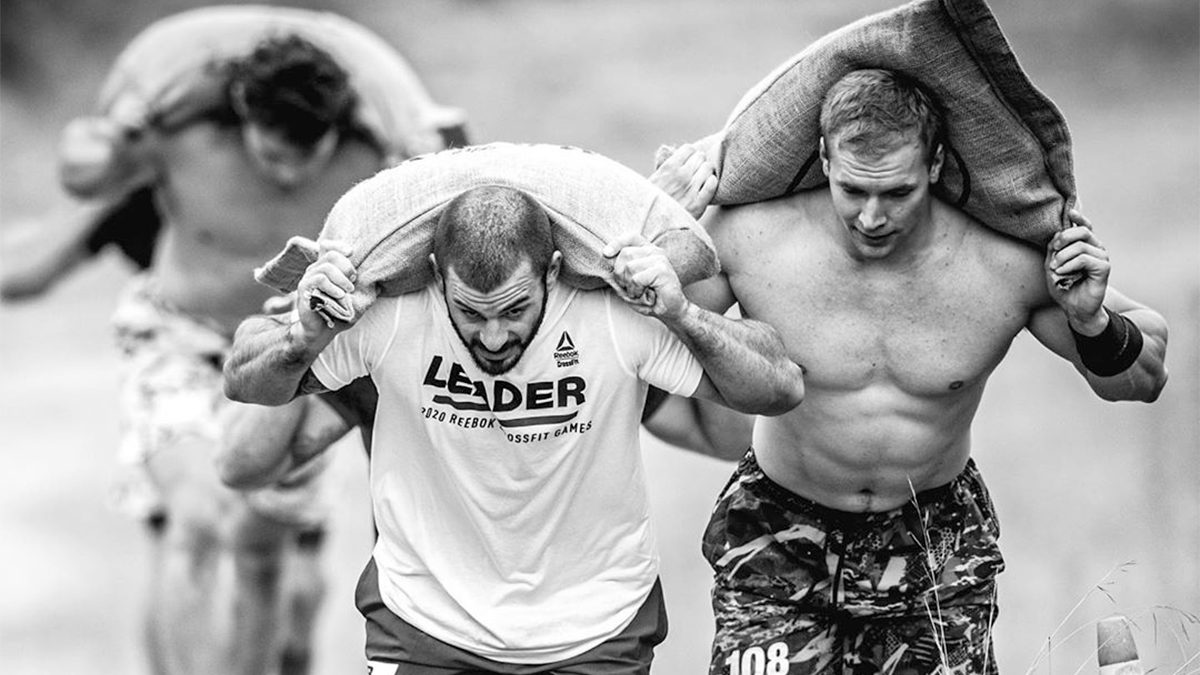 There’s no music, so don’t be waiting for it, announced Dave Castro to the athletes moments before Event 1—2007 Reload—of the CrossFit Games Finals on Friday morning.

Actions speak louder than words: Less than an hour after Event 1, both Fraser and Toomey continued their not-so-silent dominance in Event 2 — the 320-meter Corn Sack Sprint — an event Fraser predicted would be all about “who can put up with the pain.” 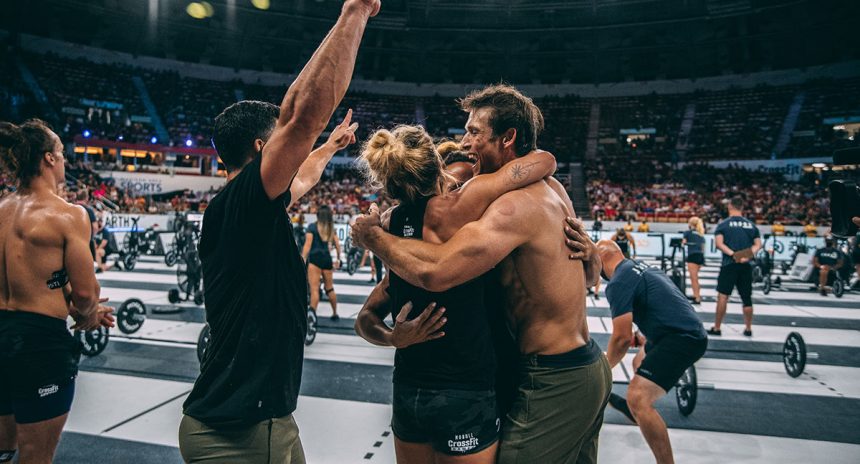