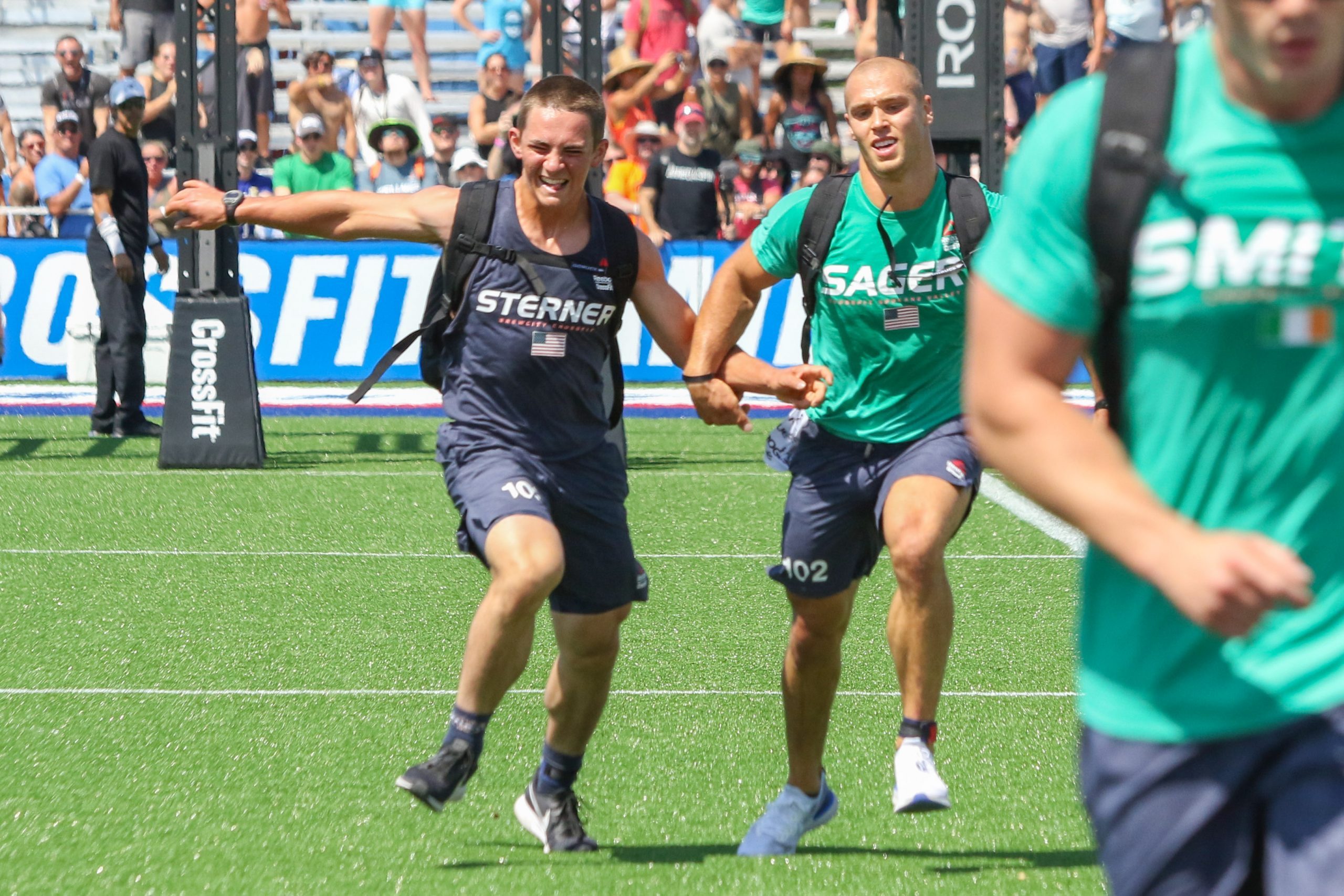 Two weeks ago we analyzed the impact that 19-year old Haley Adams had on the girl’s teen division. How her success the last two years after aging-out of the division has given a host of young up and coming teenage girls a blueprint for success sooner rather than later. Conversely the boys teen division has not kept up with their female counterparts in terms of impact to the sport.

One big thing: Since the introduction of the teen division at the 2015 CrossFit Games, it was intended to give fans of the sport a sneak peek into the future stars. It was supposed to act as the farm system for teenage athletes as they developed while also serving as a platform to introduce a younger generation to the sport of fitness.

The details: To date only a few of the boys that have competed at the Games in the teen division have moved unto the big stage to compete with their older counterparts.

Why it matters: To date there has not been a boy’s division winner at the Games who has qualified as an individual.

The big picture: A number of factors have played in the failure of the boys teen division in producing the next foreseeable champion.

The bottom line: Just like the division itself, the athletes are still young and there’s plenty of time for the boys teen division to start producing top athletes for the men’s division. Comparing Haley Adam’s successes and to expect the same from the boy’s division is premature especially when there are athletes like Sterner, Pepper, Mulheiros, Greashaber who have not had the chance to fully test themselves and compete against top-tier competition. 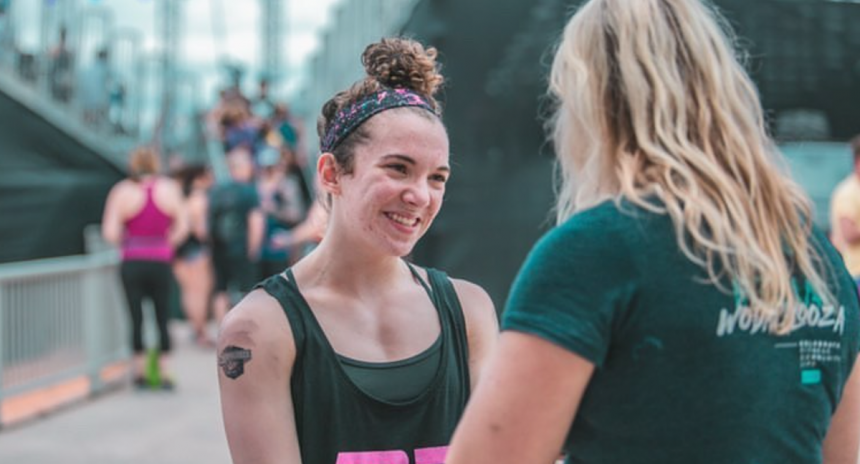 At 16 Years Old, Emma Cary Becomes Youngest Ever to Win an Open Workout