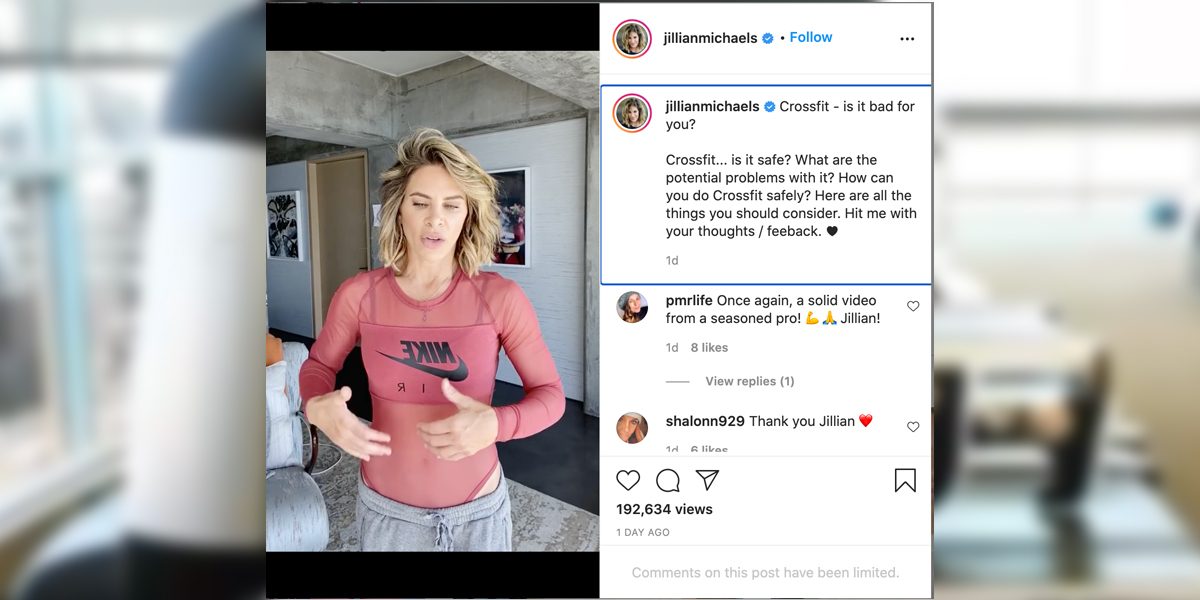 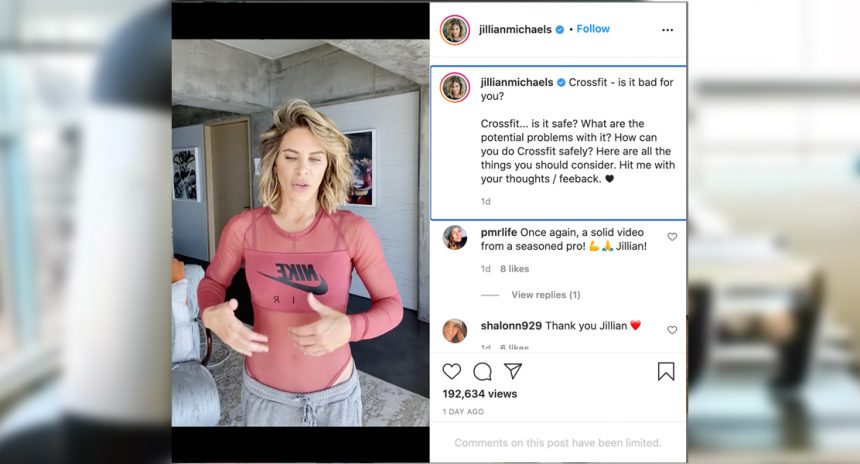 Jillian Michaels Has a Few (Bad) Things to Say About CrossFit