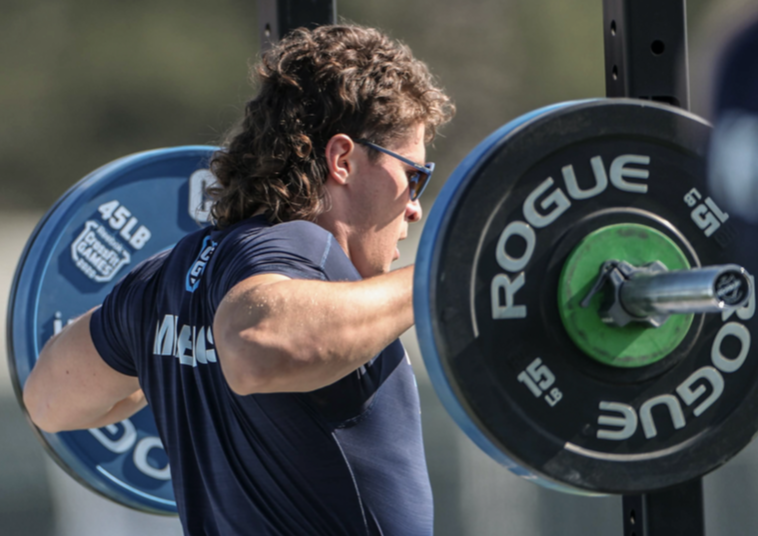 Prior to the holidays the reigning third “Fittest Man on Earth” received an early Christmas present from Rogue Fitness. The leading equipment manufacturer and brand company announced Justin Medeiros as the latest CrossFit Games athlete to join their roster. Medeiros and his trademark mullet took to social media to share his excitement, stating how it’s been a dream of his since he was a kid to become a Rogue Athlete.

The bottom line: Rogue’s roster includes a who’s-who of the sport’s greats including every CrossFit Games men’s champion since the 2009 Games (Mathew Fraser, Ben Smith, Rich Froning, Graham Holmberg and Mikko Salo). Of the 20 CrossFit athletes signed to the Rogue roster, Medeiros is the youngest at 21 years old, signaling that Rogue believes what most in the CrossFit community have predicted, that he is the future of the men’s division and a champion-in-waiting. 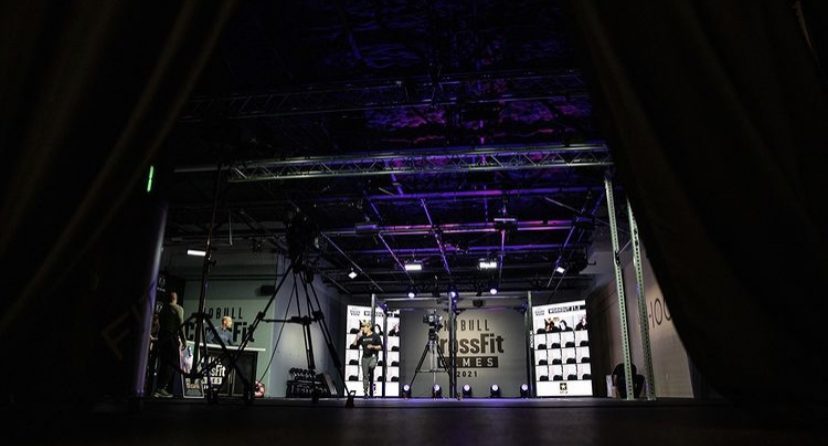 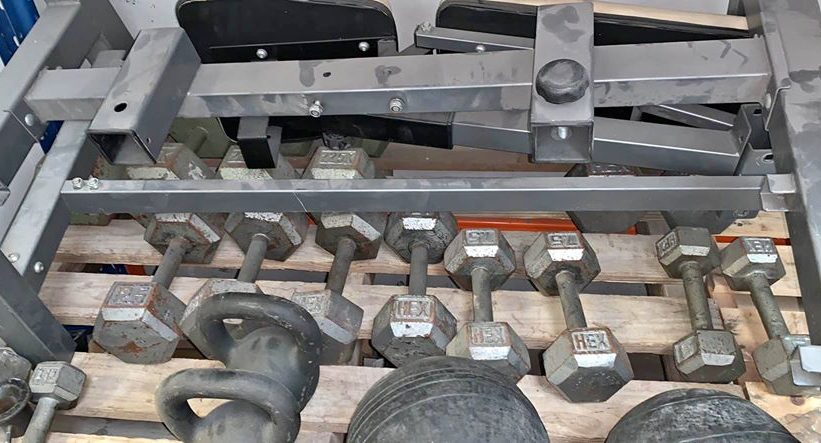 Customers Waiting Weeks or Months For At Home Gym Equipment

Rogue Joins the Fight Against COVID-19