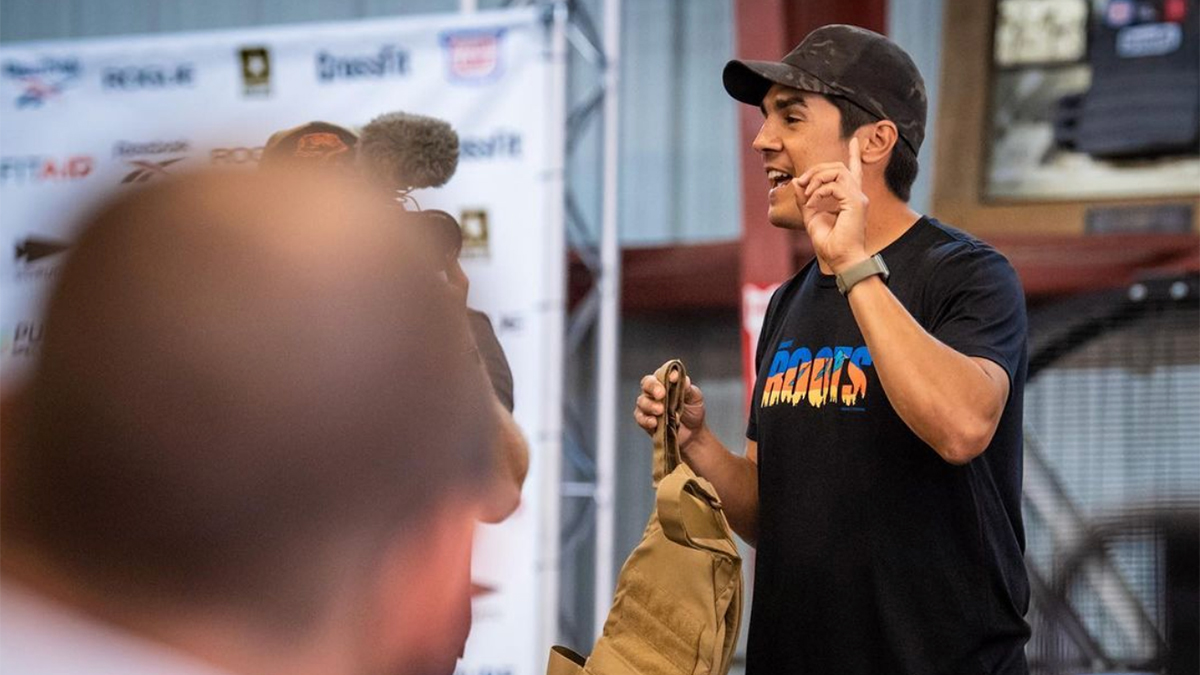 Following the initial 2021 CrossFit Games season structure announcement by CrossFit HQ, General Manager of Sport Dave Castro joined the Talking Elite Fitness podcast to discuss the 2021 season, revealing some additional details not included in the original announcement and expanding upon others.

One big thing: Castro revealed some details involving the qualifying numbers and process for the Age Group Divisions that will certainly have masters and teenage athletes around the globe smiling in preparation for 2021.

The qualifying numbers for the Games will also increase, with most divisions likely moving back towards the 20 athlete fields that were the standard under the Regionals-era rule-set, but Castro left the door Open for some divisions with deeper talent pools and higher participatory numbers to gain even more representation at the Games.

This is a huge win for masters and teenage athletes that saw their qualification numbers at the Games cut in half during the Sanctionals era. Leading up to the 2019 season, the age group athletes represented a rapidly growing contingency of the sports community, and the sentiment around the community has been that they have been treated as an afterthought in recent years.

But wait, there’s more: Castro clarified some additional details from the announcement, including a Freudian slip that gave clues as to how athletes the world over will effectively be organized throughout the season.

Mark your calendars now: Last but certainly not least was the emphatic point Castro made about the announced dates for the season,

The bottom line: Throughout the season structure announcement, and Castro’s interview, the theme of commitment to sport and equality of opportunity globally were evident. The sport of fitness has always been egalitarian at its core, but going forward it is clear that CrossFit HQ is seizing the opportunity to improve systemically.