‘There’s Nothing You Can’t Do if You Don’t Try:’ 72-year-old Adaptive Athlete Takes on His First Open 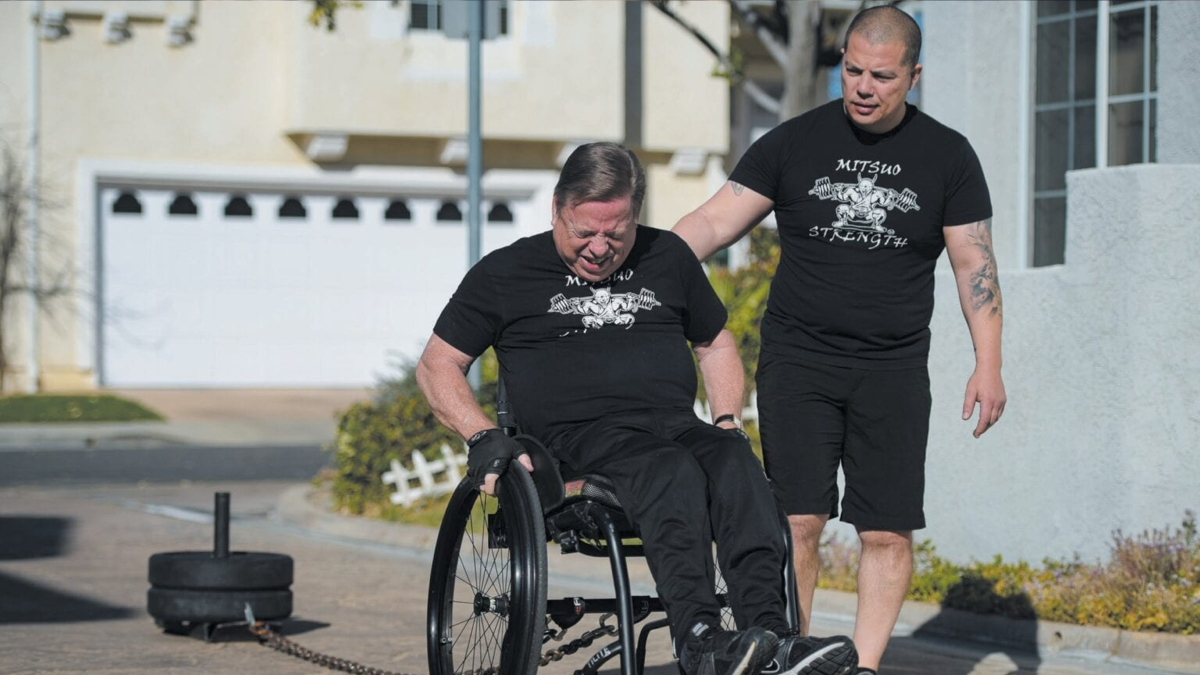 John Strickler, like many CrossFitters, is competing in his first Open this year.

The 72-year-old adaptive athlete — who was born with cerebral palsy and now uses a wheelchair — wants “to go as far as he can go,” proving, as his trainer Jason Miyagishima says, that the Open truly is for everyone.

His story: Strickler’s cerebral palsy only affected his legs, and for a lot of his life, he walked without assistance. Around the time he hit 30 or 40, Strickler began using crutches, switching to a wheelchair by the time he was 60.

Strickler got involved with CrossFit about three years ago when he moved to Simi Valley, CA, and was connected with Miyagishima, who introduced him to the sport. Before CrossFit, Strickler was working out at basic fitness centers, saying he was “lucky to find trainers that were willing to adapt exercises” for him.

During the pandemic, Strickler has been training outdoors at a local YMCA and once a week at Miyagishima’s home gym.

The Open: Strickler is participating with an open mind, treating the Open as a chance to compete with himself. This, he says, is one of the good things about CrossFit in general. “I can see the progress that I make day-to-day and that’s what I want to see, that’s why I’m in this… to make myself better.” 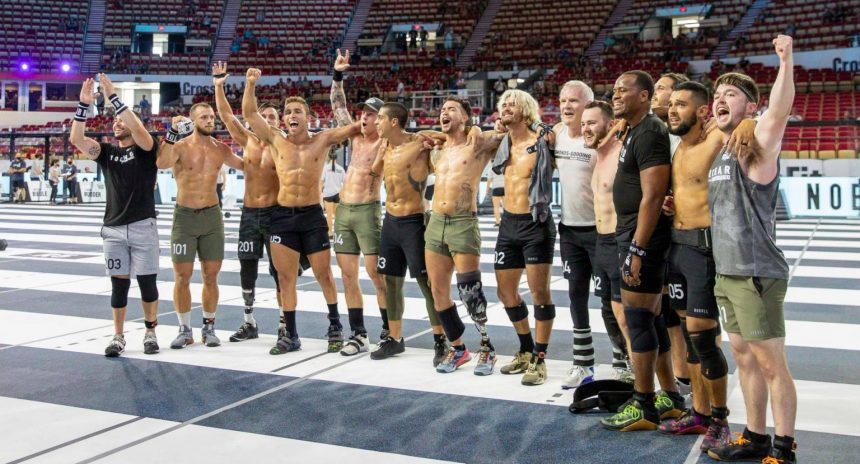