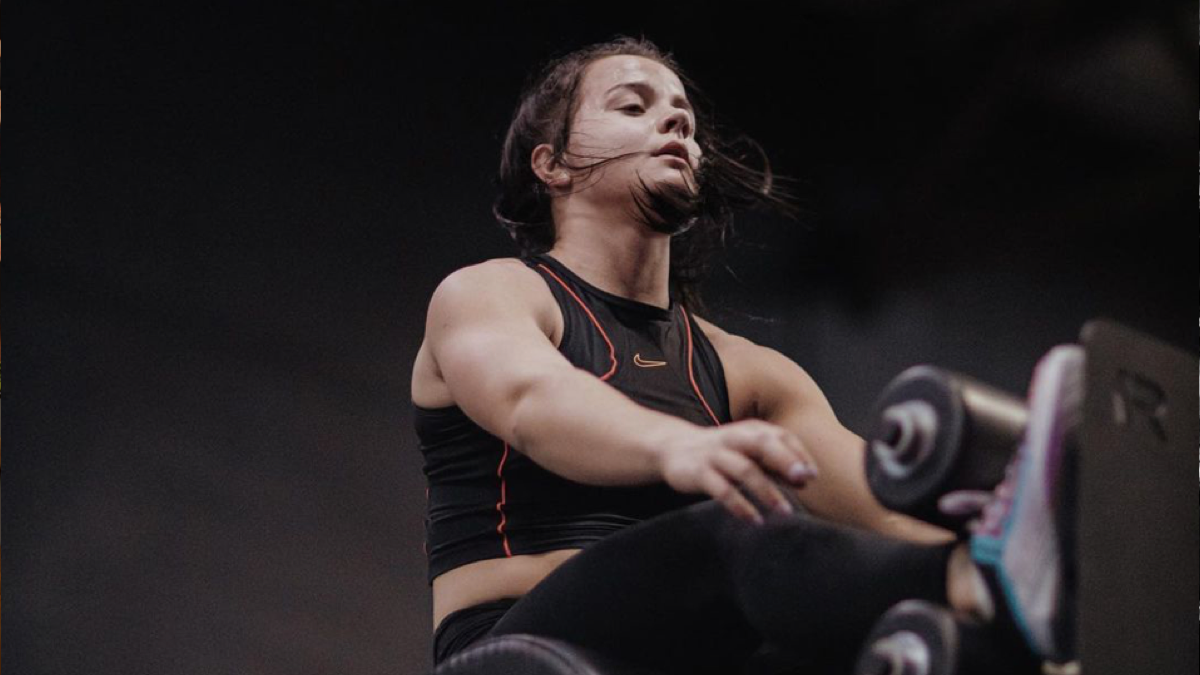 Not to beat a dead horse here but if you are still amongst that small group of individuals that were waiting for the performances of the teens to fall off in the Quarterfinals of the 2021 NOBULL CrossFit Games you are probably disappointed right now. They are here to stay and they won’t be satisfied with a participation medal, they are here to compete for podiums and titles. Here’s the latest breakdown on how the teen division athletes and alums did during the Quarterfinal stage.

As of our publication deadline, the results of the Quarterfinals leaderboard are unofficial.

Girls 16-17 Division: The women’s North American Quarterfinals leaderboard is the one that has been taken over by the teen division. Four teen athletes who competed at the Games are in the top 30 including two in the top 5.

Boys 16-17 Division: Of the over 100 boys who qualified for the Quarterfinals, only a small number of them competed, electing to concentrate on the Age Group Online Qualifier.

Age Group Alumni: The alumni of the teen division have made their mark on the Quarterfinal leaderboards no more than on the women’s side of the North American continent where the alums make up 10% of the field.

Teen round-up: There are a number of teenagers that haven’t competed at the Games in the teen division that are moving onto the semifinals that are worth mentioning.

May 9 by Morning Chalk Up
More #Teen Athletes 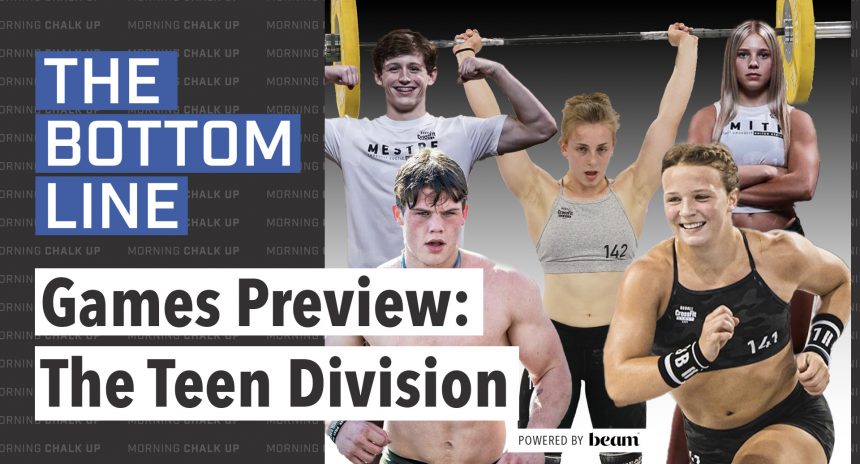