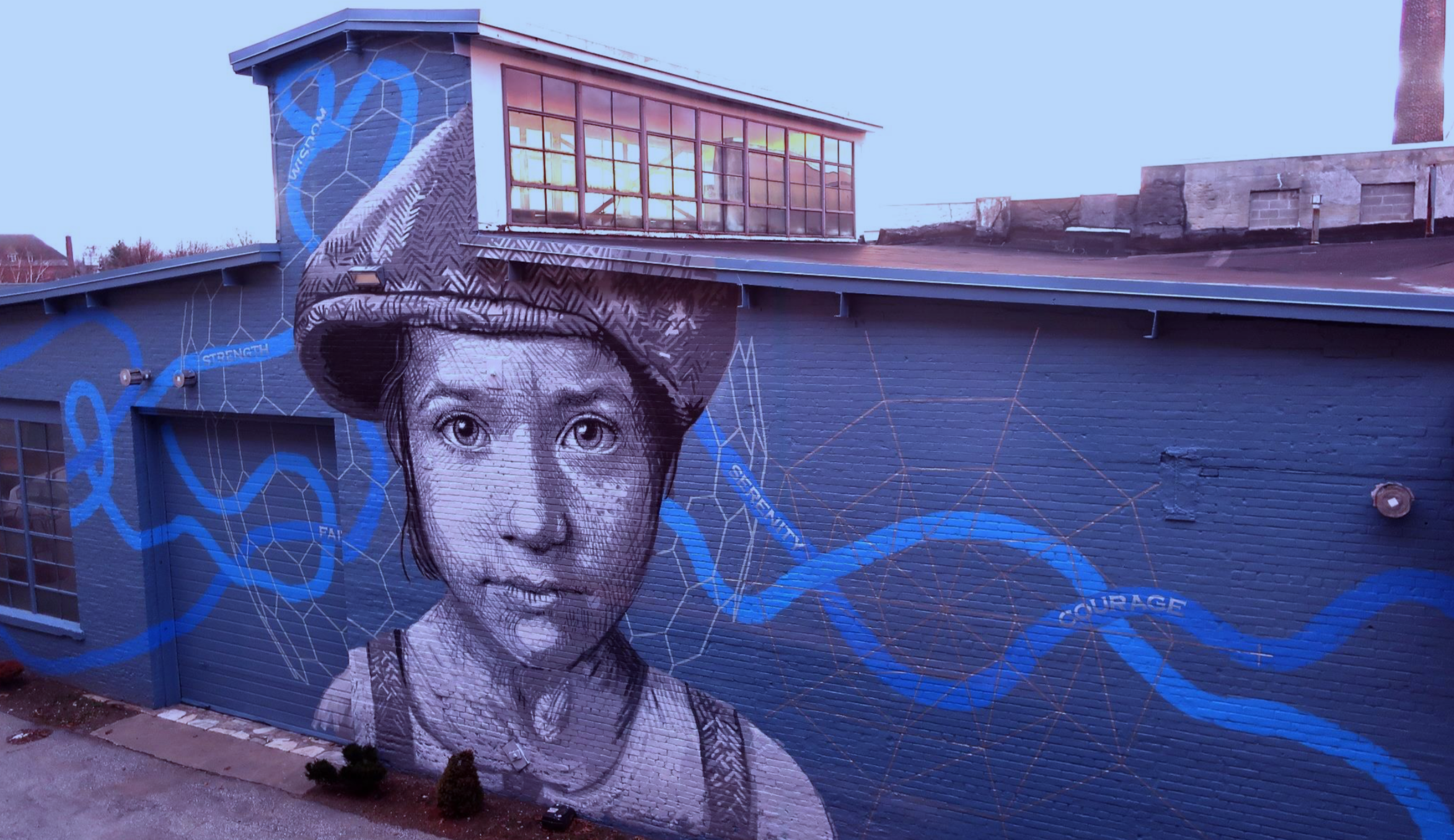 On May 1, CrossFit RisingStar in Rutland, VT, will hold their first sober fitness class as an affiliate of The Phoenix, a non-profit that provides fitness opportunities to those in recovery from substance use disorder.

The big picture: CrossFit RisingStar shares an alleyway with West Ridge Center, an addiction recovery clinic. This, as does its location in Vermont, known as the “Heroin Capital of America,” makes the affiliate an ideal location to become a Phoenix partner.

The gym’s partnership with The Phoenix follows on the heels of a fundraiser started by owner Rob DiTursi in December to raise money in support of the sober fitness program and to fund a mural painted in the alleyway shared by CrossFit RisingStar and West Ridge Center.

Behind the program: Becoming a part of an organization like The Phoenix has always been something that DiTursi wanted to do, especially after he opened a gym next to a recovery clinic.

Fast forward a few months, and DiTursi connected with LaRoe, a local muralist.

The details: DiTursi plans to lead the first few Saturday sober fitness classes, with help from a member that eventually, he hopes to hand the program off to. This member, who will earn his L1 in mid-April, came to CrossFit RisingStar fresh out of recovery.

DiTursi says that he’s already had plenty of interest from folks in other areas – yoga and visual arts, to name a few – to get involved with his program in the future. But for now, he’s focused on CrossFit, hoping to build up a core group of attendees.

Moving forward: DiTursi says his main problem right now is trying to control the momentum. “You know,” he says, “People want to start [the program] now.” 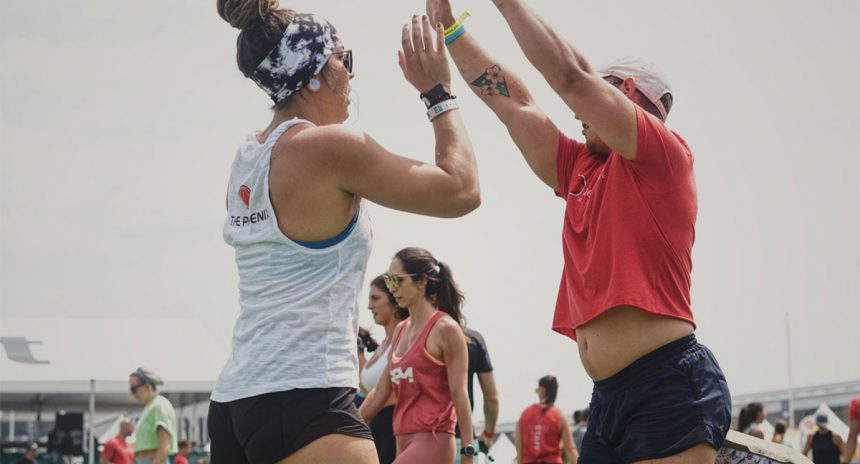 “Everyone is Recovering from Something:” Connecticut Gym Offers Free Workouts and Recovery Meetings

The Phoenix Re-Affiliates, Partners with CrossFit to Build Community Center in Detroit