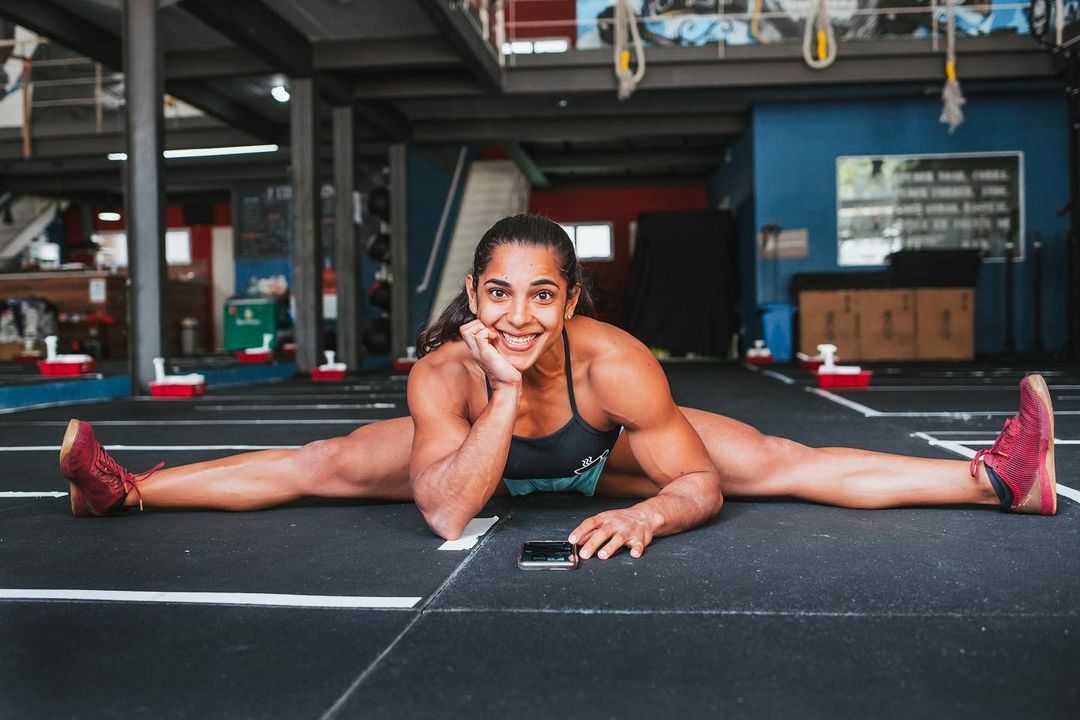 Larissa Cunha grew up dreaming about competing at the Olympics in gymnastics. For 12 years, she pursued the sport and became a national level gymnast, but didn’t quite reach her Olympic goal of representing Brazil on the biggest stage of her sport.

Cunha’s competitive history: Cunha’s first big competition was the Latin American regional competition in 2018, where she placed 10th overall. She has been on the rise since then.

Training through COVID: When Cunha’s gym, CrossFit Cavaleiros in Macae, closed due to the pandemic, she was left scrambling for a training space. Then a friend of hers who owns a company told her about an empty warehouse she could borrow, so slowly Cunha began building a makeshift gym in the empty warehouse.

One big thing: In case Cunha’s consistent rise in the last three years isn’t evidence enough of her abilities, she also has taken a hiatus from coaching in the last 12 months to be a full-time athlete, “100 percent invested in the sport,” Cunha said.

The bottom line: After the year of work she has put in, and her Open and Quarterfinals successes, Cunha is confident she’s on track to finally fulfill her childhood dream of making it to the most prestigious event her sport has to offer. 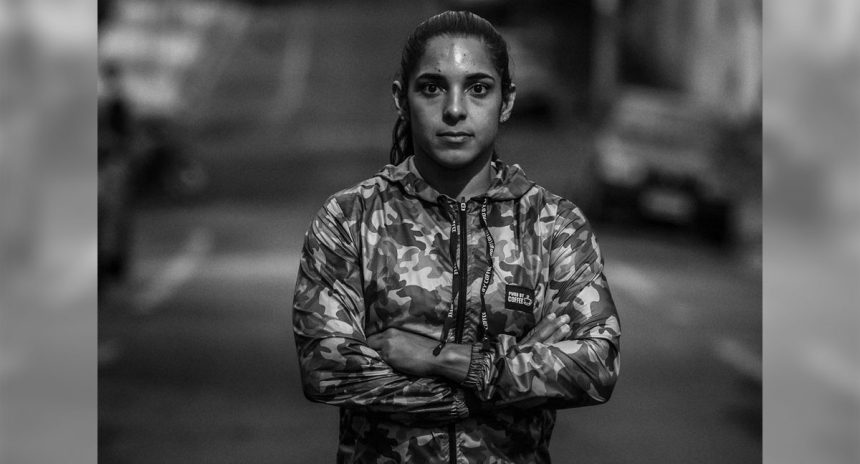 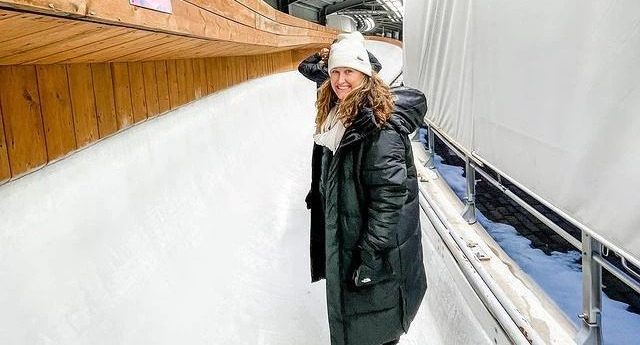