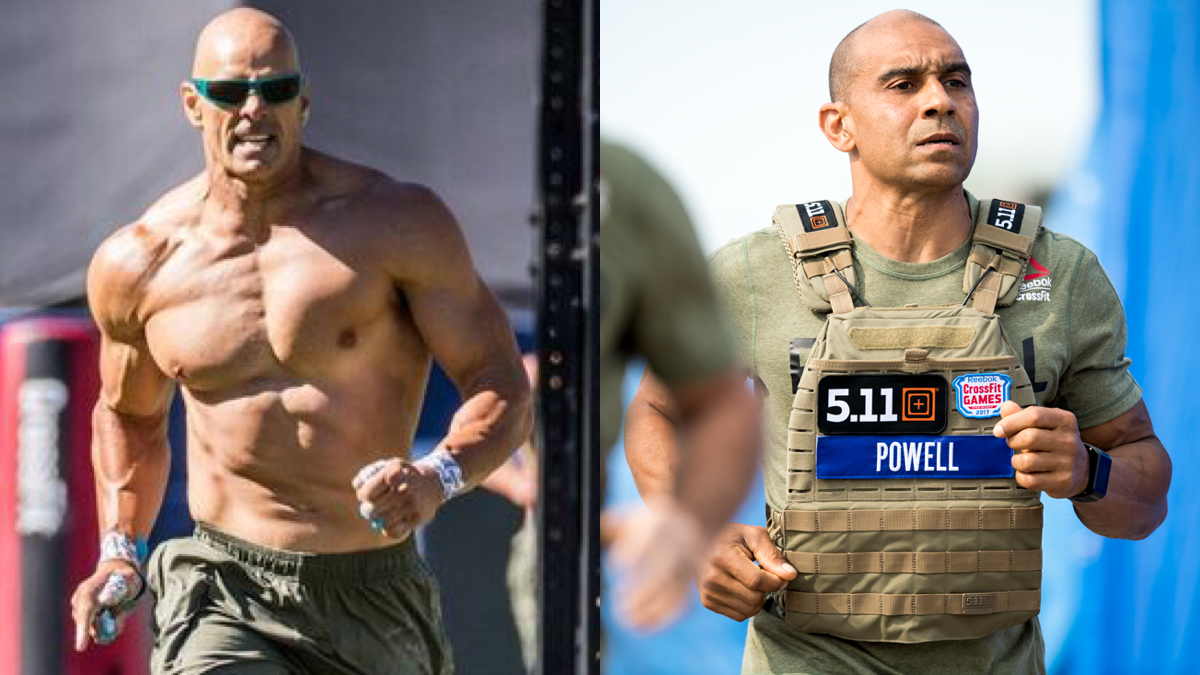 The Masters Divisions are littered with incredible performances and mind-boggling achievements. But even amongst those, there are a few special individuals, accomplishments, and storylines which shine even brighter. On the heels of the Age Group Online Qualifiers, we are highlighting six of the most intriguing things happening in the Masters divisions this year.

Ron Ortiz and Will Powell on the Precipice of History

(*Koester is actually the two time defending champion in this age division having also won it in 2018.) 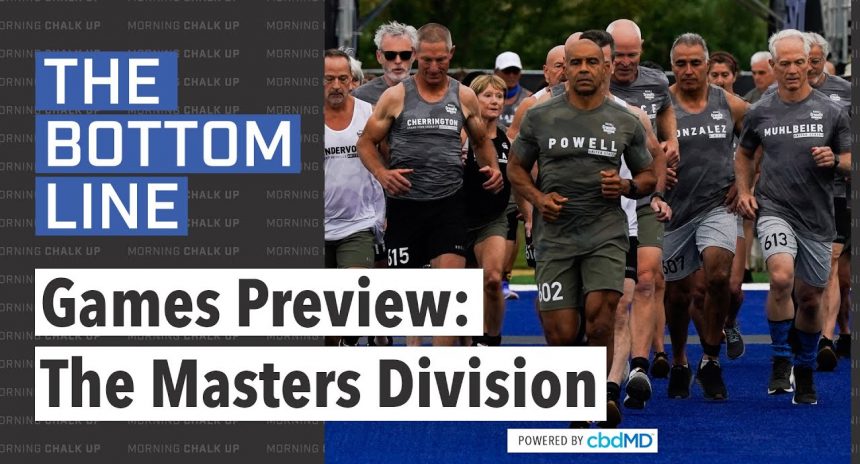