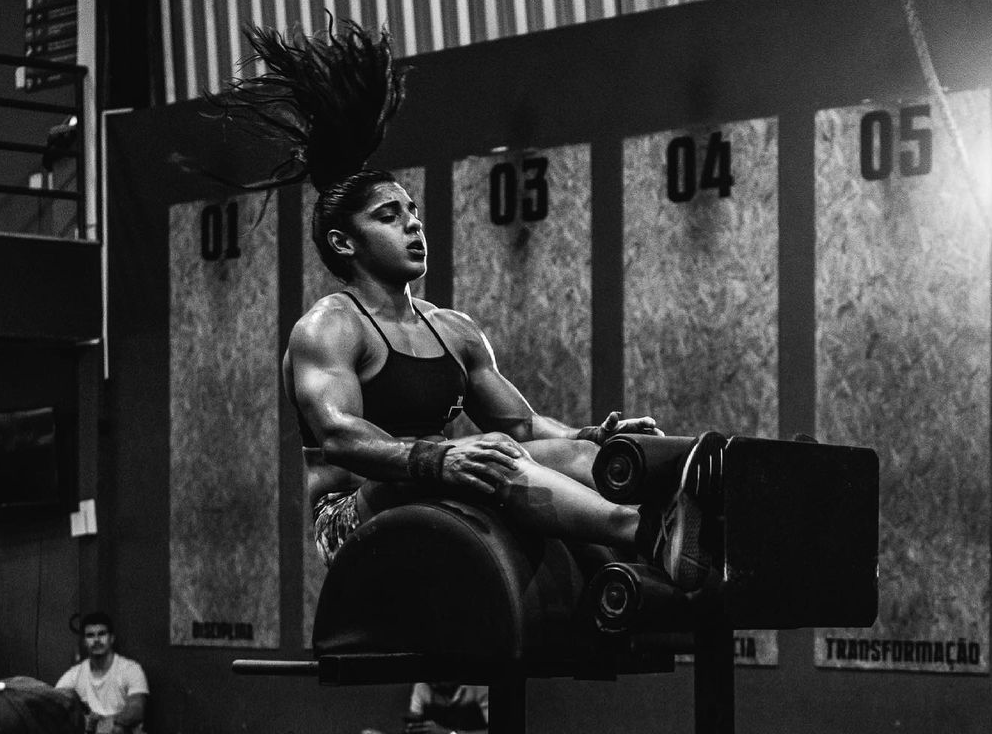 The second day of virtual competition for the Brazil CrossFit Competition offered little surprises in the 2021 NOBULL CrossFit Games qualifying process. The top names in South America are still fighting for Games and Last Chance Qualifier spots as the race gets tighter, especially in the men and team divisions.

Larissa Cunha and Sasha Nieves sit in a tie atop the leaderboard with Cunha holding the tie-breaker as the two Games invites look to be between the two women. Cunha’s day one lead was erased on Saturday thanks to Nieves first win, finishing Workout 4 with 51 reps.

Agustin Richelme built upon his Day one lead, extending it to 24 points ahead of Brazilian Guilherme Malheiros. The Argentinian won Workout 3, finishing the triplet in 14:57, the fifth fastest time in this weekend’s three virtual Semifinals.

Fourmixx Brazil’s dominant day one extended into Saturday as they swept the day’s workouts. They won Team Workout 3 with a time of 12:50, the third-best time in the virtual Semifinals and followed that with a combined weight lifted of 1,000 lbs, the fourth-most weight lifted in Team Workout 4 in the Semis.

On tap for the final day: The BCC concludes tomorrow with the final two virtual workouts. Workout 5 is a long triplet that features three rounds of ascending distances and repetitions of rowing, handstand walks and legless rope climbs. The sixth and final workout is the one of the seven new “Girl” workouts, “Grettel”, which is a quick 10-round couplet that features three clean and jerks and three bar-facing burpees. This will be the second time the “benchmark” workout will be featured in the Semifinals, having first appeared at the Mid-Atlantic CrossFit Challenge.