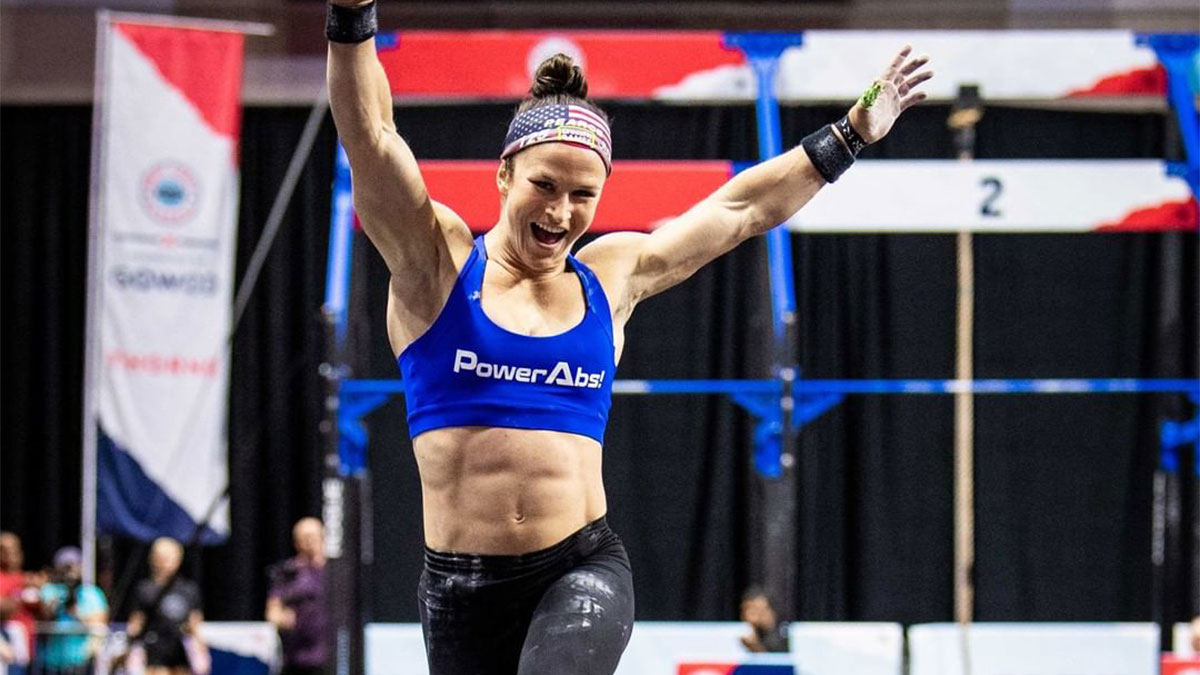 CrossFit’s ability to continuously measure our progress is one of its undeniable traits that gets so many of us hooked. So for those of us who get particularly stoked about comparing performances and measuring improvement, nothing was more exciting than the West Coast Classic in Las Vegas, NV this weekend.

Remind me: The West Coast Classic Semifinal featured seven workouts that had previously been tested at either Regionals competitions, the CrossFit Invitationals or the Games between 2013 and 2019, making it the quintessential chance to assess how some of the top athletes in the world have progressed in recent years, both as individuals and as a community as a whole.

Worth noting: What’s even more impressive than Morakinyo and Wilson’s times was the depth of the field on the weekend. In 2016, only 33 percent of the men’s field of 321 athletes across all regions completed the event under the time cap, while only 20.7 percent of the women’s field finished. At the time, just finishing the workout was seen as a major accomplishment.

Notable individual improvements: In the competition against themselves, Noah Ohlsen, Cole Sager, Regan Huckaby and Kari Pearce all boasted huge personal bests from 2016.

“Legless” in 2013 was the first time legless rope climbs were introduced in competition, and to say athletes struggled with the movement, especially on the women’s side, is an understatement. In fact, only two women completed the workout under the 10 minute time cap that year: Alessandra Pichelli and Christy Adkins.

Worth noting: Twenty women on the weekend completed Legless before the time cap, 19 of whom bested Pichelli’s top time of 9:33.7 from 2013. Further, the fastest time on the weekend put up by Pearce (6:21.2) was more than three minutes faster than Pichelli’s in 2013.

Though the event on the weekend was similar to the 2019 CrossFit Games, it was much more challenging at the West Coast Classic, and not just because of the hot desert sun that caused Kristine Best to withdraw from the competition and Dani Speegle to stop after the third lap.

Notable individual improvements: Shadburne crushed her time from 2017 by more than two and a half minutes, while Pearce shed more than a minute off her 2017 performance. On the men’s side, Ohlsen improved his score by a minute and 39 seconds, while Sager crushed his 2017 time by more than two minutes.

While the event in Las Vegas was similar to the 2017 Regionals event, there was one major difference: In 2017, athletes cleaned a sandbag at the end of the event, and on the weekend they used a D-ball. So a direct comparison is likely not 100 percent accurate.

The “Push Pull” event on the weekend was the most different from its original form. The original event didn’t include the 84 toes-to-bar, nor did it include sled (Torque Tank in this case) pushing. Further, the handstand push-ups repetitions were lower in 2014, and the pull portion of the workout involved pulling a weighted sled as opposed to a Torque Tank. Thus, the 2014 event was more of a sprint, while the event on the weekend had a 17-minute time cap.

Again, this final workout on the weekend in Las Vegas was similar to, but not the exact same as the 2015 regionals event.

Worth noting: Considering the barbells were considerably heavier at the West Coast Classic, a direct comparison doesn’t seem fair. However, leave it to the athletes to boast comparable scores to 2015 even when the final barbell was 30 pounds heavier for the men and 25 pounds heavier for the women than it was six years ago.

The bottom line: As impressive as Pichelli was in 2014 when she showed the world how to kip a legless rope climb and finish “Legless” before the time cap, or as great as Fraser was on the Snatch Ladder in 2016, the athletes from the West Coast Classic proved just how much fitter they are today. The questions then become: What is the limit of human fitness? Is there a limit?