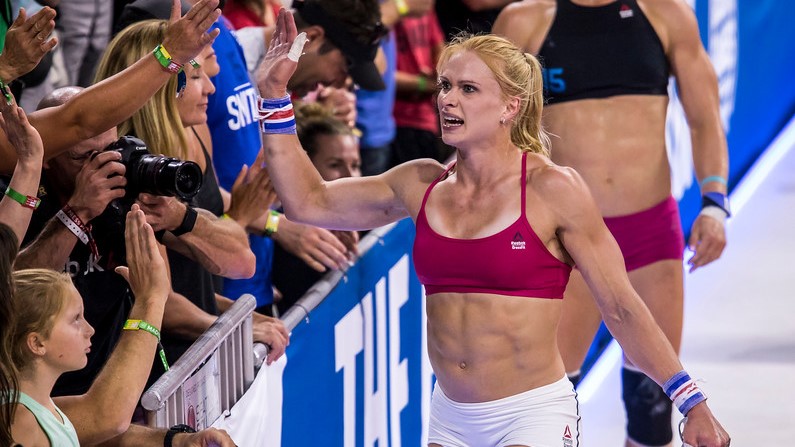 There are just under two weeks until the 2021 CrossFit Games kicks off, returning to in-person competition in Madison, WI. Barring any significant changes, all rosters across all divisions are set and we’re starting to get early glimpses of competition events trickling out.

Real quick, here’s how to stay up to date:

Bottom line: The 2021 NOBULL CrossFit Games will provide several athletes with the opportunity to put the world on notice. Toomey can continue to make history with her fifth title while a new male athlete can establish himself as a force in the individual field. Fans have no idea who will hold the oversized check at the end of the weekend, but they are ready to watch the battle in person after a year away.