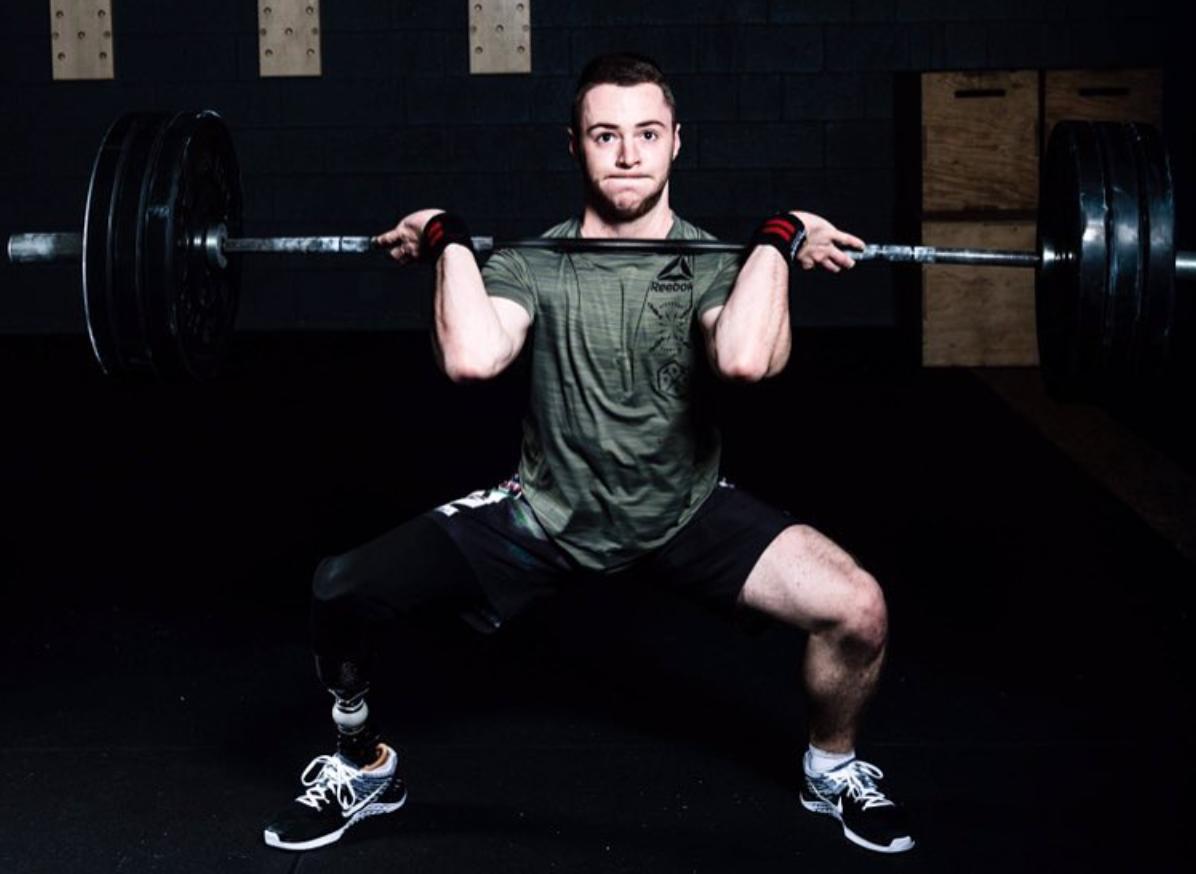 The highly anticipated Adaptive Division makes its debut on Tuesday at the NOBULL CrossFit Games. A total of 30 athletes between six divisions will showcase that no matter your limitation, anyone can maximize their fitness potential. And with these athletes, in quite an incredible way.

Here are the adaptive athletes we’ll be watching to make a run for the top of the podium in the division’s inaugural year.

How to watch the adaptive division: The CrossFit Games will be broadcast LIVE all divisions with the exception of coverage conflicts on Tuesday and Wednesday. 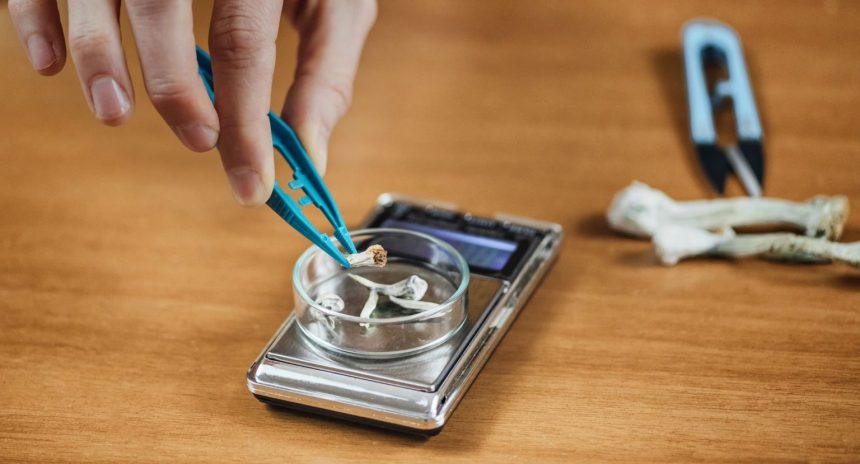