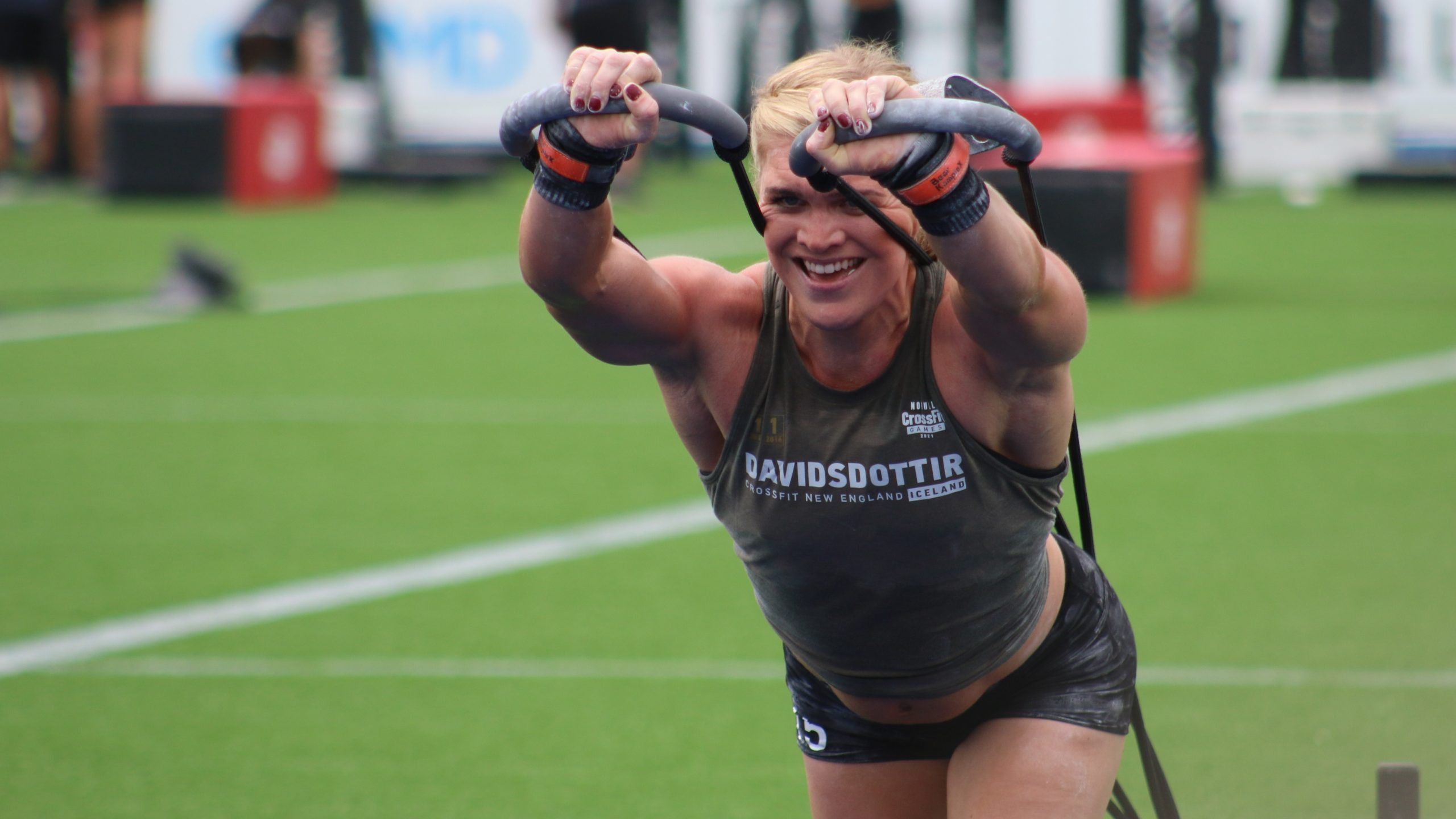 Day one of the 2021individual competition at the CrossFit Games opened on a warm, hazy and slightly overcast morning in Madison, WI. It was 75 degrees as event one began with the entire men’s and women’s field wading into Lake Monona for a mass start. With four events on the agenda for the day, 400 points were up for grabs in both divisions. As the dust settled, one athlete had secured 397 of them.  Here’s how the action went down.