Party in Madison: Inside the Successful Return of the CrossFit Games 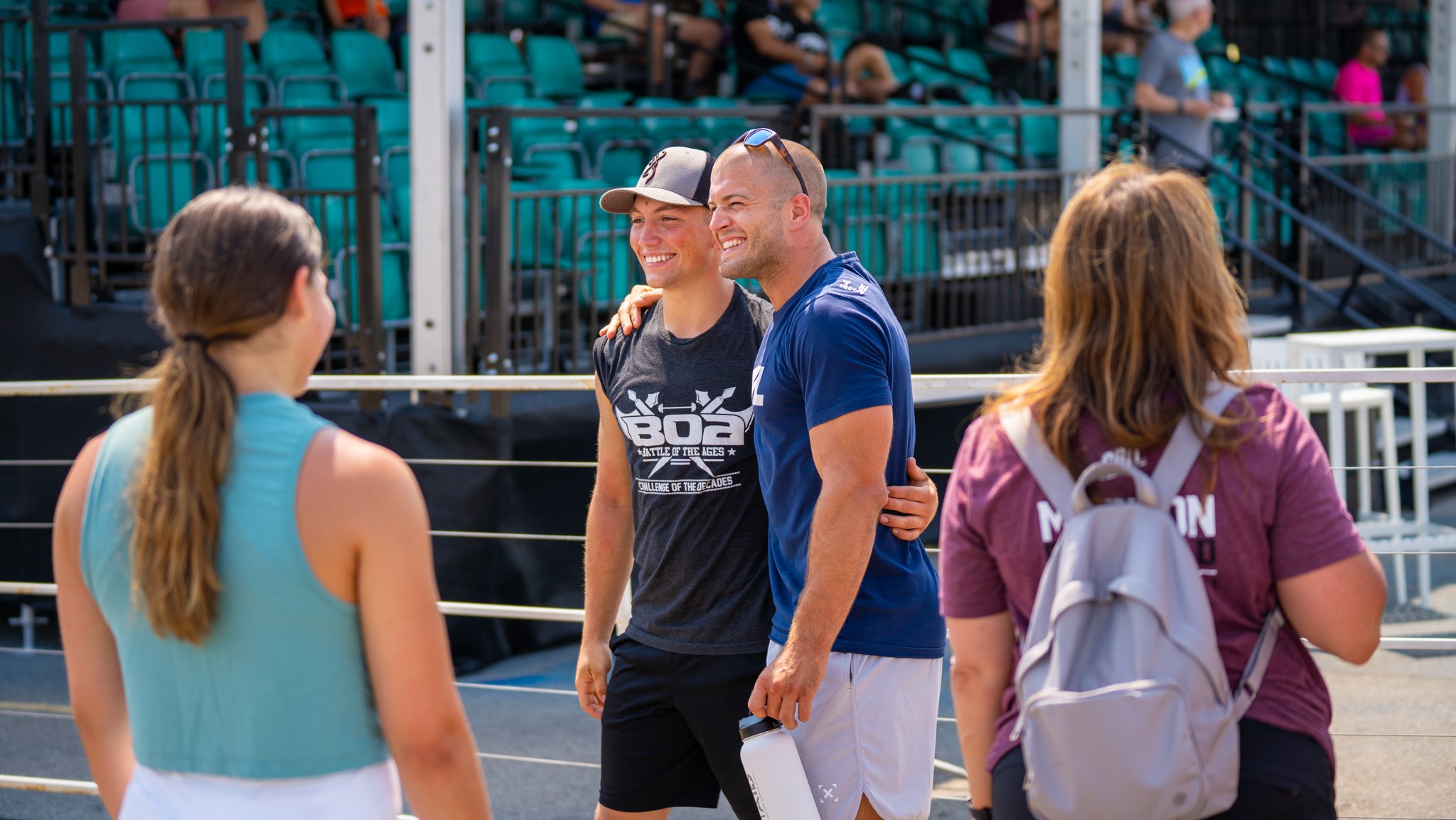 The 2021 NOBULL CrossFit Games kicked off on Tuesday, July 27, putting the show back in front of the fans after a year away due to COVID-19. Thousands of fans, athletes, volunteers, and judges descended upon Madison, WI, for an action-packed week of fitness, resulting in an experience that did not disappoint.

One big thing: With CrossFit having to take a unique approach to the 2020 season, there were no opportunities for fans to flock to the grandstands and cheer for their favorite athletes. There was no music at The Ranch in Aromas, nor were there food trucks and workout demonstrations. Instead, a limited few sat atop RVs outside the Morgan Hill Outdoor Sports Center to watch a couple of the events.

Whether they were young or old, fans continued to showcase their excitement for events on the field and in the Coliseum. It didn’t matter how early some events were, hundreds still showed up holding cell phones aloft while attempting to capture videos of each workout. Others waved shirts and towels over their heads.

Increasing the fan experience was the presence of fan-favorites. The Buttery Bros, Sam Dancer, Brooks Laich, Jacob Heppner, Sammy Moniz, and Mat Fraser made the rounds around the complex throughout the weekend, graciously stopping to pose for photos or chat for a few minutes with the fans.

Those lucky enough to score a spot in the RPM Campgrounds next to the Coliseum, had extra opportunities to fully embrace the return of the CrossFit Games. Everywhere you looked, there were people taking part in workouts or just wandering around looking for a fun conversation or a brief glimpse of Rich Froning Jr. As an added bonus, the hosts of “Talking Elite Fitness” recorded episodes outside of their RV, discussing the biggest storylines as the smells of grilled burgers wafted through the air.

For those unable to stay in the RPM Campgrounds, they still had opportunities to test their fitness levels. WIT, Torque, and several other companies had live workouts and demonstrations featuring kettlebells, barbells, and other pieces of equipment. Assault Fitness also took over one warehouse-sized building to create the fan workout area.

The return to live competition also brought back the CrossFit atmosphere that permeates heavy lifting events. Despite being away for a year, the fans still rallied their voices each time an athlete needed some extra help. Kaiden Hogan, the winner of the 3.75-mile run, gained meaningful support during the final event for the 14-15 age bracket.

Despite weighing just over 100 pounds, he picked up the 135-pound barbell and began to slowly crank out thrusters. Each time he completed a successful rep, the raucous crowd roared its approval. They continued to scream for him when he put down the bar and tightened his lifting belt. Hogan did not win the event, but the fans reacted as if he did with their cheers.

Bottom line: Madison is back! The fans are in force, vendor village is alive and well, and the athletes are putting on a show. There are still some moments that serve as a reminder of the issues from the past year, such as the absence of podium contenders, but the CrossFit Games are in full swing, and it just feels right.