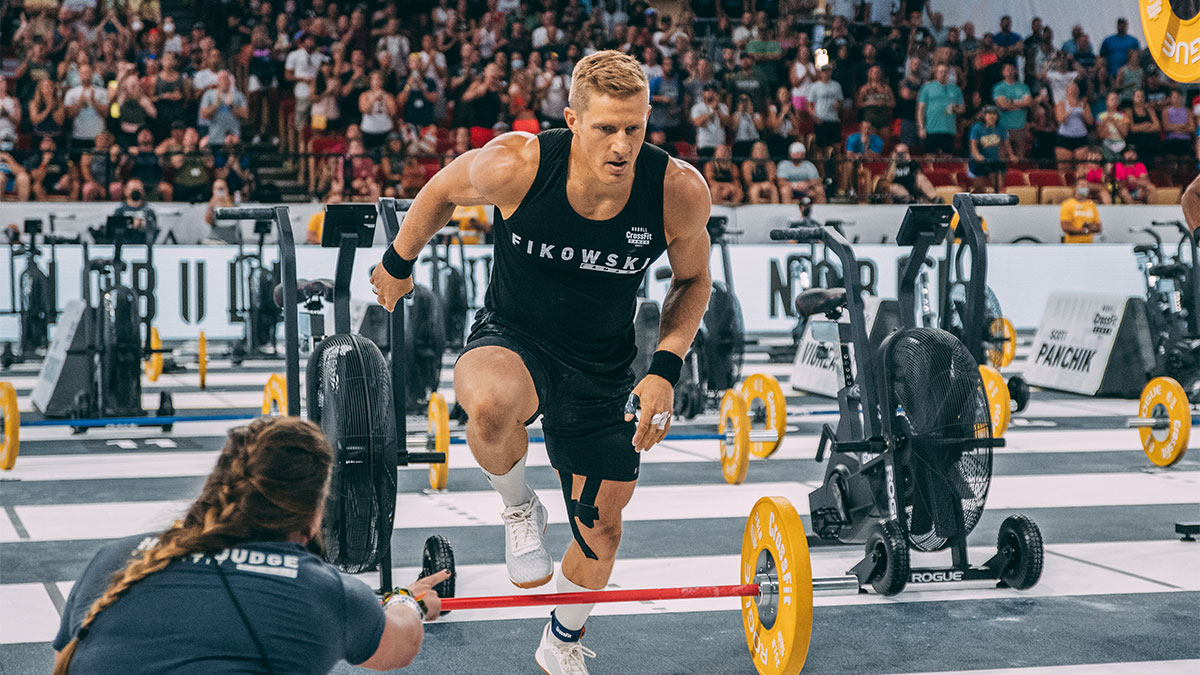 Thanks to the Reebok Bonus Program, a handful of athletes walked away from day two of the CrossFit Games individual and team events with extra cash in their pockets.

Remind me: Reebok announced the program a week before the CrossFit Games began, offering bonuses for athletes across all divisions on one condition: they had to be wearing Reebok shoes during that event. This program had the potential to add nearly $1 million to the already $2.5 million prize purse.

According to our count, $86,000 in prize money from the Reebok Bonus Program was awarded, based on first and second-place finishes, on Friday. Who had the potential to earn a bonus?

Of the teams that competed, four had the chance, based on Reebok approval, of earning a bonus:

A handful of Reebok-signed athletes had the potential to earn bonus prize money, including Haley Adams and Annie Thorisdottir, both of whom secured second-place finishes during the second half of the day.

Of the non-Reebok-affiliated athletes, Jeffery Adler, Alex Vigneault, and Guilherme Malherios all had the potential to benefit from Reebok’s bonus prizes.

The bottom line: These bonuses are open to every athlete on the field, and despite 160 expressing interest in the program, many of the top two individual event winners, especially those tied to other brands, did not wear Reebok footwear. Half of the individual athletes earning bonuses are signed Reebok athletes.

Disclaimer: At this time, we could not verify that all athletes have signed an agreement of eligibility with Reebok. 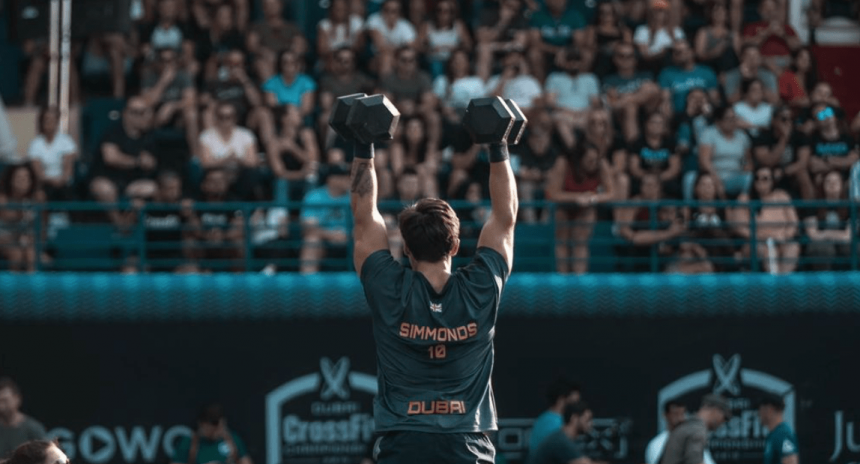 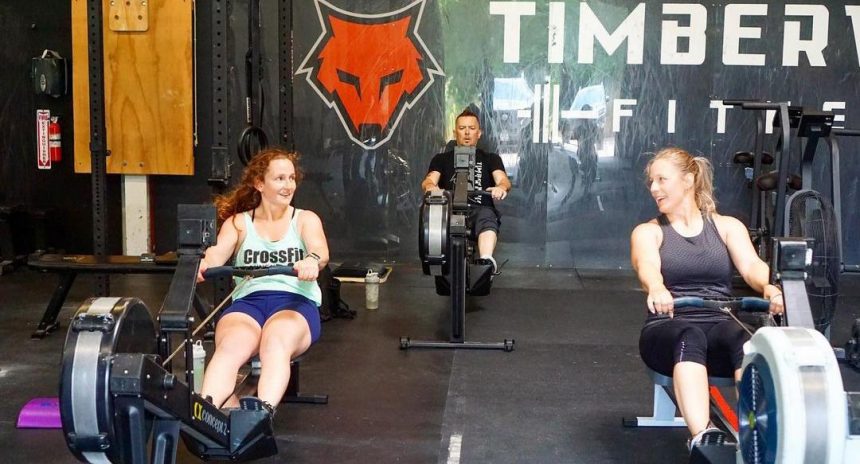