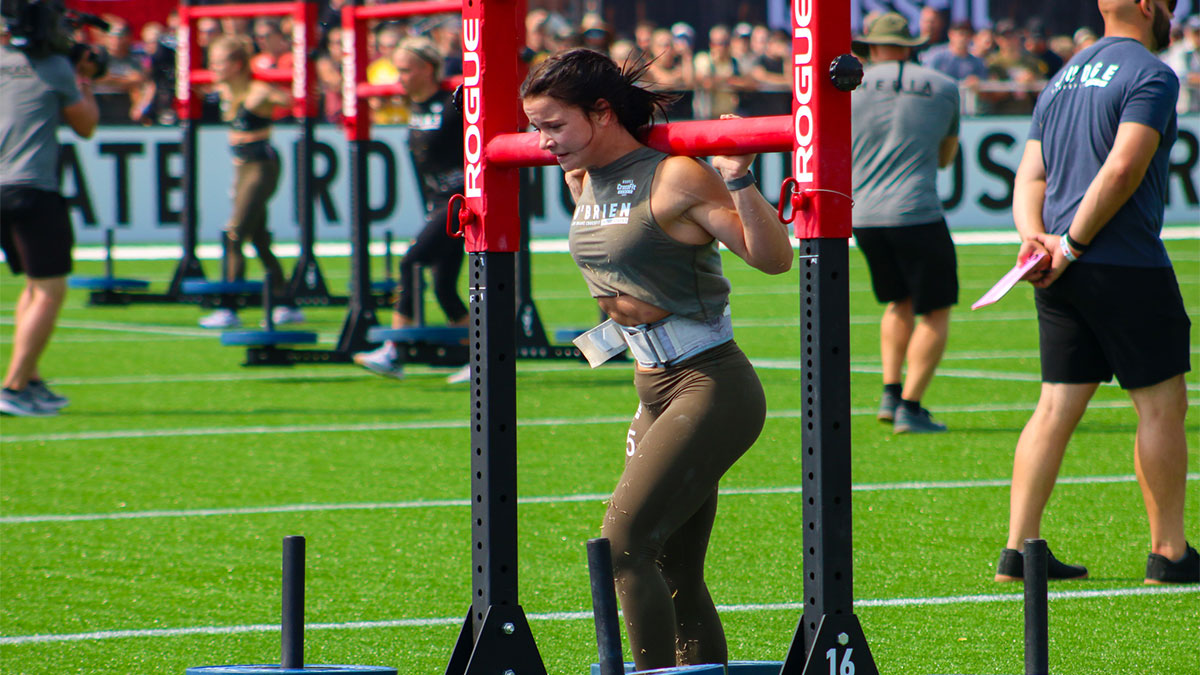 Several young athletes entered the 2021 NOBULL CrossFit Games with the opportunity to win events, stack points, win cash, and of course… earn the coveted Rookie of the Year award. However, one particular individual put her skills on full display while taking on the biggest name in the sport and making history in the process. Mallory O’Brien became the first athlete in Games history to win Rookie of the Year while eligible to compete as a teen.

One big thing: A big name entering the 2021 season, O’Brien officially locked up her spot in the CrossFit Games by winning three events at the Granite Games and finishing second behind Arielle Loewen. She showcased her skills for the Minnesota crowd and created conversations about how she should contend for wins in Madison.

O’Brien wasted no time proving her supporters right. She finished 9th overall in the swim/paddle event before conquering the Pig and taking 11th in Event 2. O’Brien stumbled in Event 3 with a 28th-place finish in the 550-yard run, but this showing served as an outlier of the weekend.

Putting the world on notice: Once O’Brien headed to the Coliseum for Friday Night Lights, she let everyone know that she is here to stay. The 17-year-old went toe-to-toe with perennial champion Tia-Clair Toomey while completing wall walks and 135-pound thrusters, coming out victorious with a time of 13:41.22 and preventing an opening-day sweep.

Consistency is key: O’Brien may have only won one event during her inaugural trip to the CrossFit Games as an individual athlete, but she still cracked the top ten due to some strong performances. She finished top five in four more events, including the final event to cap off the weekend and lock up 7th on the leaderboard.

A winning mindset: It didn’t matter that O’Brien was one of the youngest competitors on the floor. She entered each event calm, cool, and collected before cranking through each movement. No workout seemed overwhelming, and the other competitors did not intimidate her. O’Brien simply put in work.

Bottom line: Winning Rookie of the Year is an important step in the journey of a CrossFit athlete, but it is only the beginning. Now, O’Brien needs to get back to the grind and prepare for the raised expectations that she will face after taking on Toomey and other legends of the sport. But if her weekend is any expectation, she won’t have any issues with entering 2022 even more prepared to contend for a podium spot.

Jun 6 by Morning Chalk Up
More #Rookie of the Year 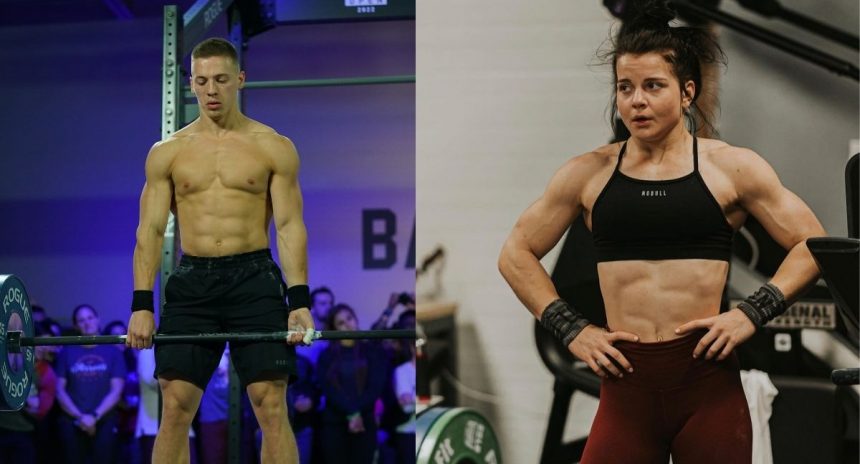 Male Rookie of the 2019 CrossFit Games