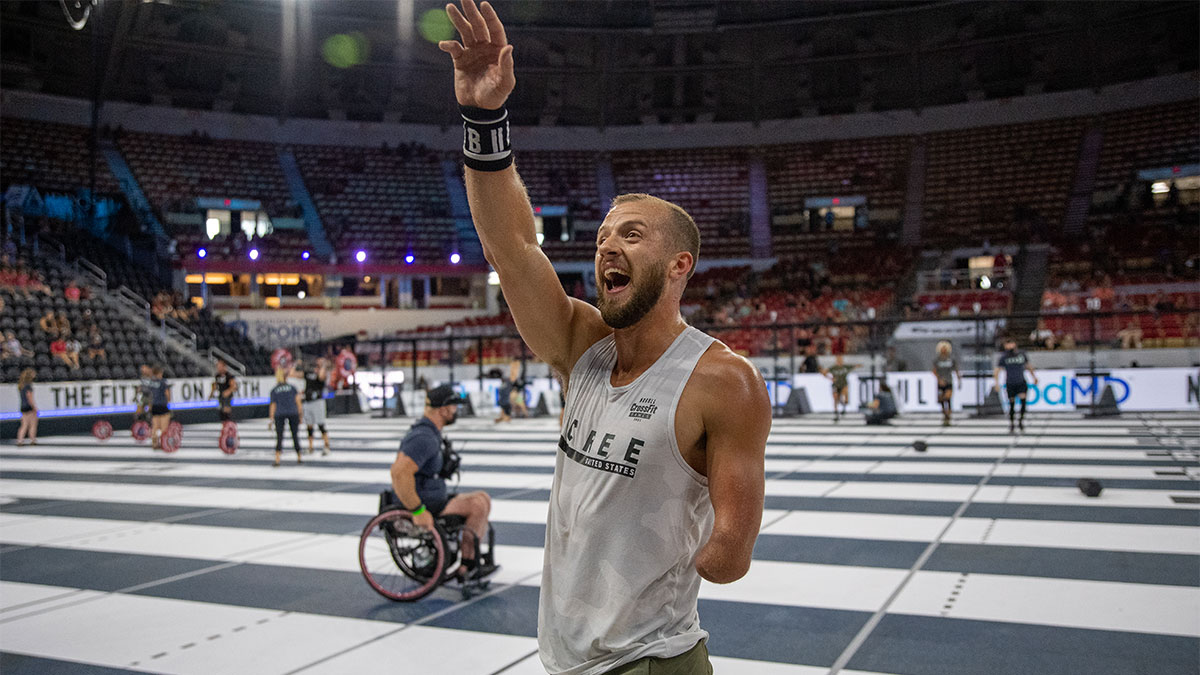 2021 was a historic year for adaptive athletes, bringing the first-ever Adaptive Divisions to the Open and CrossFit Games. Throughout the season, athletes in these divisions proved that fitness is attainable at all levels, inspiring the community while setting a standard for years to come.

One key takeaway: As with any first, the newly-created Adaptive Division had some growing pains. Nonetheless, athletes viewed the season as a step in the right direction, one towards greater inclusion. Gratitude was expressed across the board after years of asking for it as adaptive athletes finally took the stage in Madison.

The programming: After the Open, athletes called for more subdivisions within each Adaptive Division, noting some of the workouts were a “mixed bag.”

Games programming pushed abilities. Neuromuscular athlete Letchen Du Plessis says after finishing a long run — something she never thought she’d do again, based on the limited use of her hip flexors and left leg — at the Games, she’s removing the word ‘never’ from her vocabulary.

Opening doors for the future: After year one, the adaptive community is looking for one thing: growth.

Understanding that it’s a challenge “financially and organizationally,” many adaptive athletes hope to see more divisions and subdivisions in the future.

The bottom line: There’s almost no question of the impact the first-ever Adaptive Division has had on the CrossFit community for both able-bodied and adaptive athletes. Some athletes even describe the adaptive community as a second family. 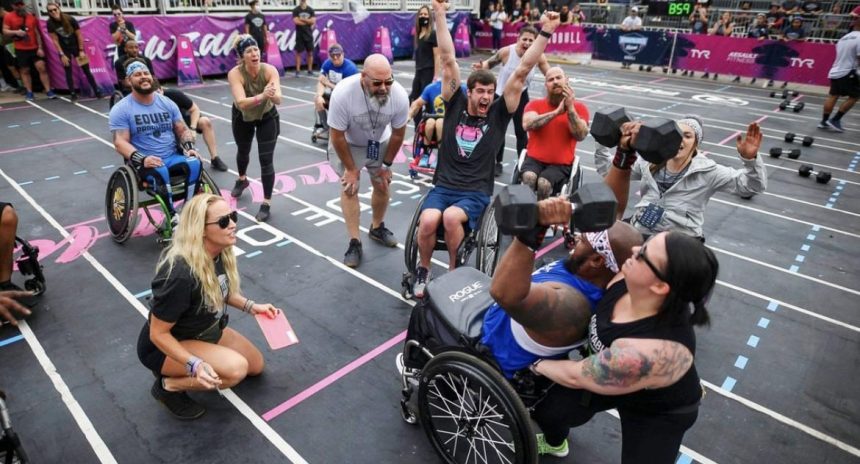