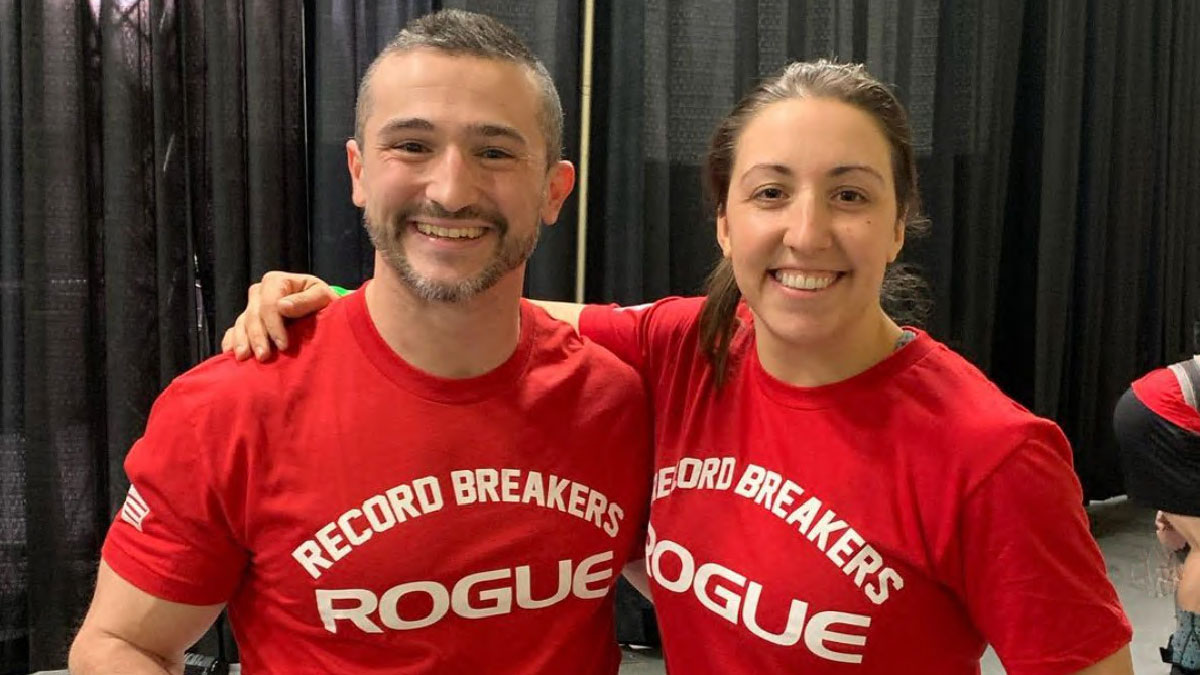 For those athletes who were disappointed that the Rogue Invitational did not hold an online qualifier to compete at one of the premier off-season CrossFit competitions, Rogue has offered an alternative to get a chance to compete at Dell Diamond in Austin, TX on October 29-31. Rogue’s Record Breakers Online Qualifiers offers athletes the opportunity to not only compete in-person at the Invitational but also a cash prize.

The bottom line: On the heels of making waves with the largest prize purse for an offseason CrossFit sanctioned event ever, Rogue is once again offering athletes a chance to showcase their strength and skills while making money for their achievements. The inclusion of the Record Breakers competition along with the actual CrossFit competition, Legends division and the Strongman competition makes the Rogue Invitational a spectacle that will provide entertainment for fans of fitness as well as the possibility of witnessing history. 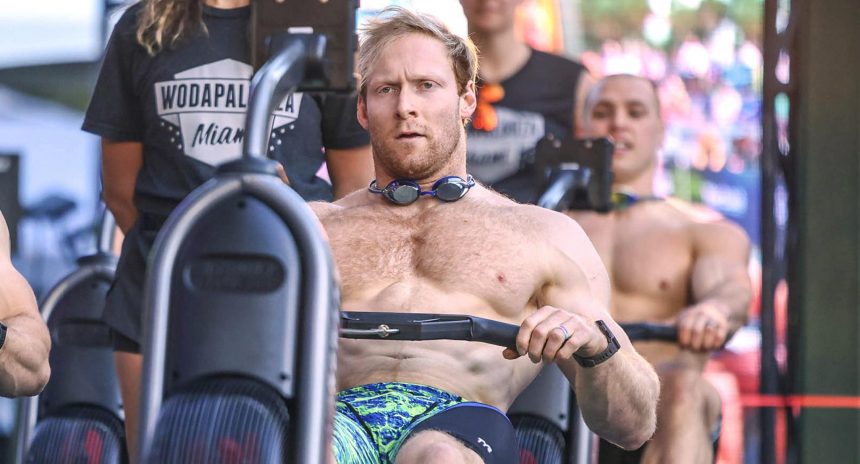