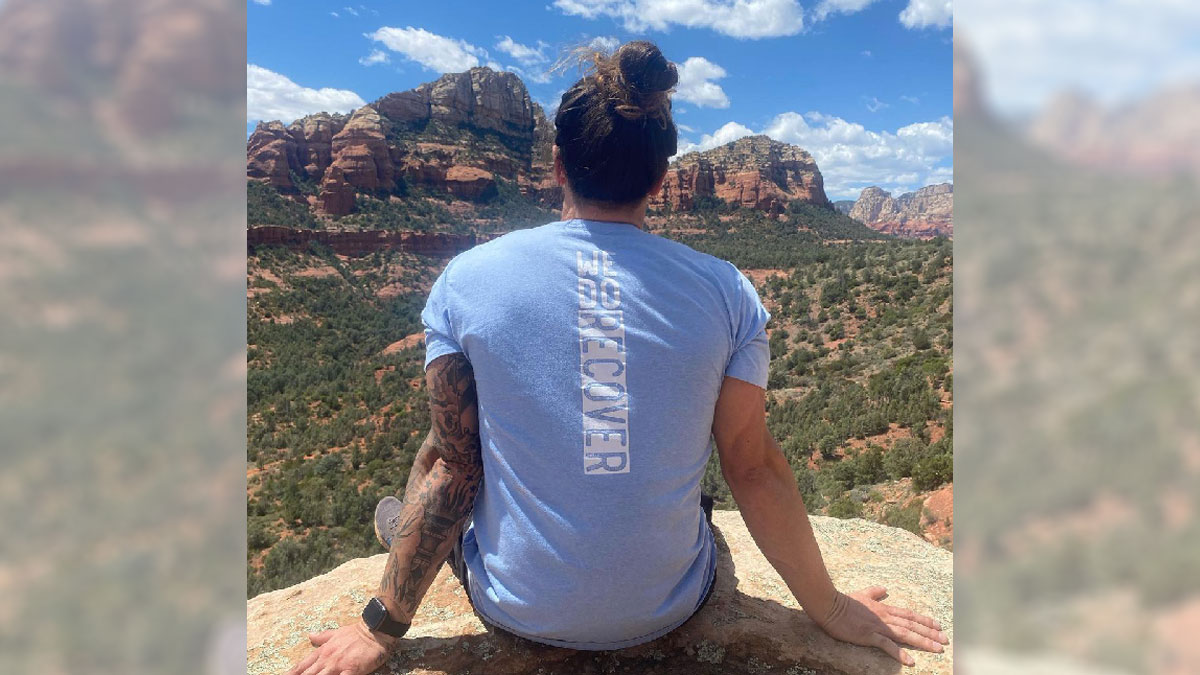 Five years ago, Jeremy Plummer got sober. To commemorate this milestone, the now CrossFit L1-certified coach and founder of the recovery-centered organization, Recovery through Repetition, is returning to the first-ever gym he attended, CrossFit Top Fuel in Crown Point, IN, to hold a community event focused on the connection between fitness and sobriety.

His story: 10 years ago, Plummer attended his first CrossFit class. It was something he and his sister – a nurse Morning Chalk Up met in 2020 when she was working to prove that fitness is an effective tool for sobriety – tried to get him out of the addiction rut. But, Plummer said, he was an active addict at the time. CrossFit “didn’t take.”

Six months into his sobriety, Plummer made his way back to the sport. He found a home at CrossFit Dimensions in Florida, where he says the “community rallied around” him; the owner of that gym elected to pay for his L1 certification.

Now, Plummer works at FTX Wellness in Florida, where he created Recovery through Repetition. The organization is on a mission to “connect those in the recovery community through a shared passion for fitness, fellowship, and service.” They offer donation-based yoga and fitness classes to anyone while creating a “safe, supportive environment for those affected by addiction.”

The event: Plummer’s celebration event will be held on September 25, two days before his official sobriety date in 2016, September 27. Dustin Shurlow, the owner of CrossFit Top Fuel, plans to program a workout with simple movements, using the significant dates from Plummer’s sobriety: five five-minute workouts on a 9-27-16 rep scheme.

Though the workout is a centerpiece of Plummer’s sobriety celebration, the event goes beyond just getting a sweat on. Not only are Plummer and his sister returning to the first box they went to, but also their hometown, a town Plummer says is “struggling in the addiction and alcoholism space” and is “in need of someone to come and shed light on what’s possible and available to them.”

The bottom line: Plummer expects this homecoming to be an emotional experience and hopes the event helps “smash the stigma” around addiction.

He added, “Everyone has a story of where how [addiction] started and why it started. Knowing what I know now, I think that sharing that information with people will soften them.”