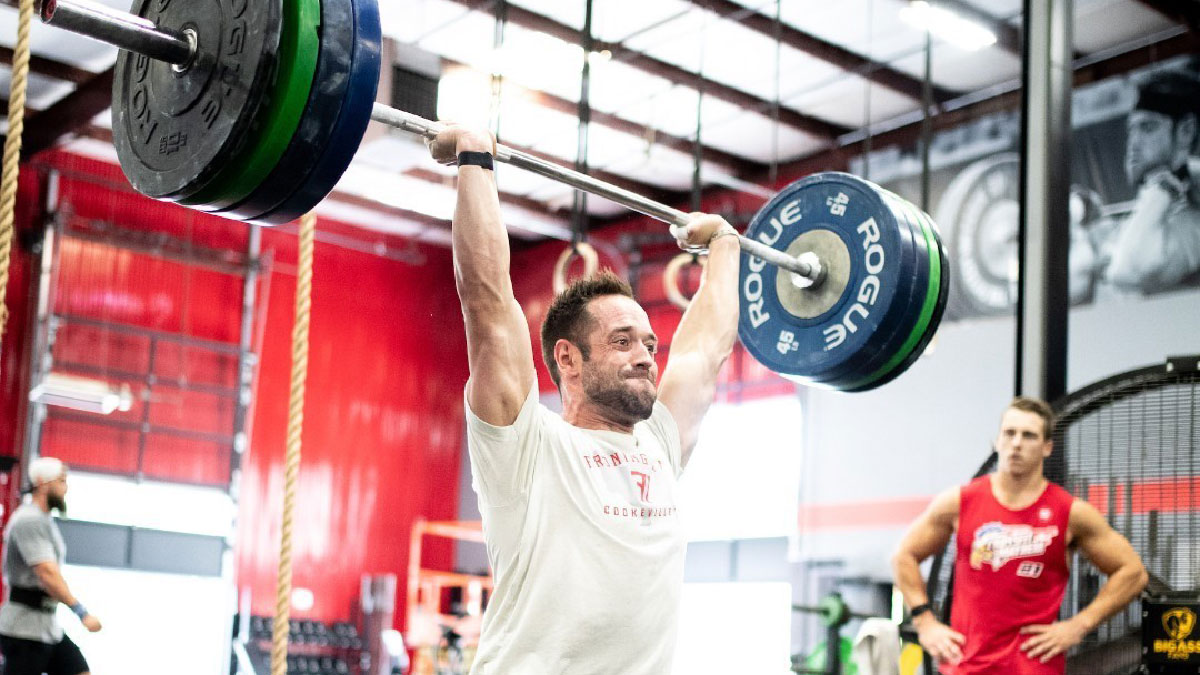 One big thing: The Rogue Invitational Legends will pit 16 of the greatest athletes in CrossFit Games history against each other for bragging rights. These heavy hitters have a combined 59 event wins and eight individual championships. Matt Chan also won the second season of “The Titan Games.”

There is no guarantee that all of these Legends will compete in every workout. Froning previously took part in the 2019 Legends competition, but he only took on Amanda.25 as he was competing in the team competition that weekend as well. The four-time champ locked up the win over Dan Bailey and finished ninth while Khalipa won.

Who has the advantage? Froning is a virtual lock if he decides to compete in all the events. He has 16 career individual event wins, double the amount of Bridges, plus he’s still actively competing in team competition, racking up his 9th career Games title this summer.

Spealler and Khalipa are tied for the third-most with six event wins each, and they will both enter the weekend as two top options to win. Khalipa, in particular, won the previous Legends competition in 2019 after racking up 340 points and holding off both Graham Holmberg and Bailey.

Clever and Foucher will enter the Legends competition with a similar number of wins. The 2010 CrossFit Games champion won six events during her individual career while Foucher secured four, as well as a second-place finish in 2012. They will understandably be two of the names to watch.

Voigt, a 10-time competitor as an individual, will be at the top of the list of favorites during the weekend. She won two events during her career, but she performed consistently while locking up three top-10 finishes and a third-place finish in 2011. Voigt has continued to perform as a Masters athlete, locking up three podium finishes.

Wagner does not have any event wins in her CrossFit Games career, but it did not prevent her from achieving a considerable amount. She still won the 2009 CrossFit Games over Charity Vale and Cary Kepler.

The bottom line: While the main Rogue Invitational competition will provide a potential look at the 2022 CrossFit Games season, the battle between Legends gives fans the opportunity to watch their favorite stars from past seasons as they go head-to-head once again, similar to hall of fame exhibitions or semi-retired athletes coming out of the woodwork for a fun event.