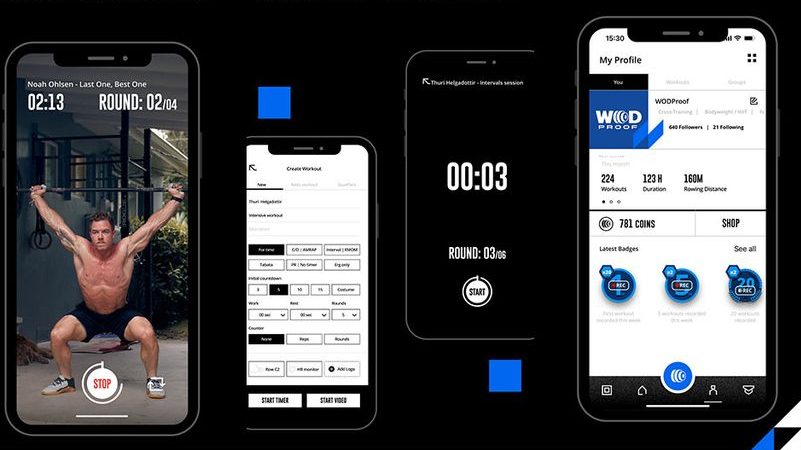 The popular CrossFit community workout recording app WODProof was acquired by Tel Aviv based software company Sency, the Morning Chalk Up has learned. As a result of the acquisition, which took place back in March 2021, WODProof founder Adam Grinker moved over to Sency as co-founder and Chief Business Officer, and in the coming months will be introducing new AI technology to track and analyze motion while recording workouts.

Some details: Grinker wasn’t able to share a lot of specific details at this time, but said that in the next four months they would introduce real-time motion analysis that analyzes human movement using deep learning and human pose estimation.

Some background: In 2016, WODProof founder Grinker had recently finished serving as a special forces commander when he discovered CrossFit. Later that year during his first CrossFit Open he and his coach were struggling to figure out how best to record the video and he thought to himself there’s got to be a better way; and the inspiration for WODProof was born.

One year later, WODProof was featured on the update show as Thuri Helgadottir crushed Open workout 17.1 Over the next couple of years, WODProof became more and more popular with athletes like Kara Saunders, James Newbury, Noah Ohlsen, Jeffrey Adler, and Pat Vellner being a part of their growth at different times.

The next big step came in 2018 when WODProof evolved from a single-feature mobile app to a community driven app with accompanying social media aspects including profiles, the ability to share scores, and a live feed. From there, additional integrations including the ability to monitor heart rate and sync up with Concept2 ergs have pushed the technology further.

Over the past three years, WODProof has increasingly grown in popularity especially for recording online qualifiers due to the unique timestamp technology that is watermarked on each video. As a result they signed partnership agreements to be the official online qualifier video recorder for several Sanctional events during the 2020 CrossFit Games season. 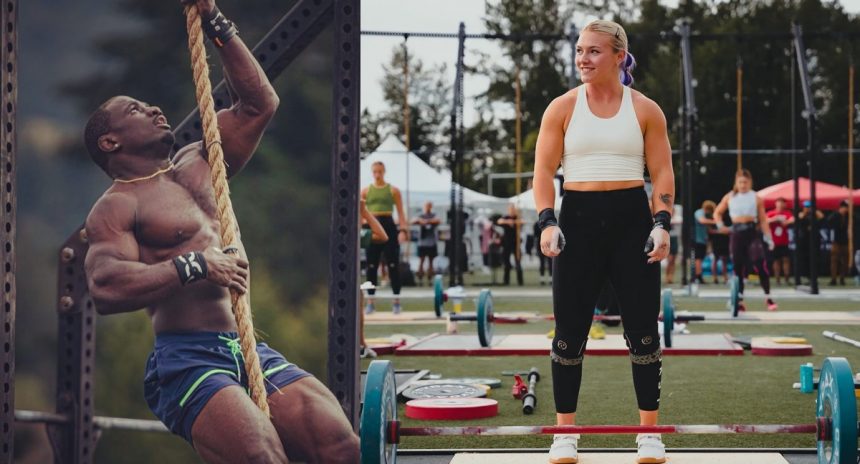 Opinion: Score Submission Word To The Wise, Cross Your T’s and Dot Your I’s 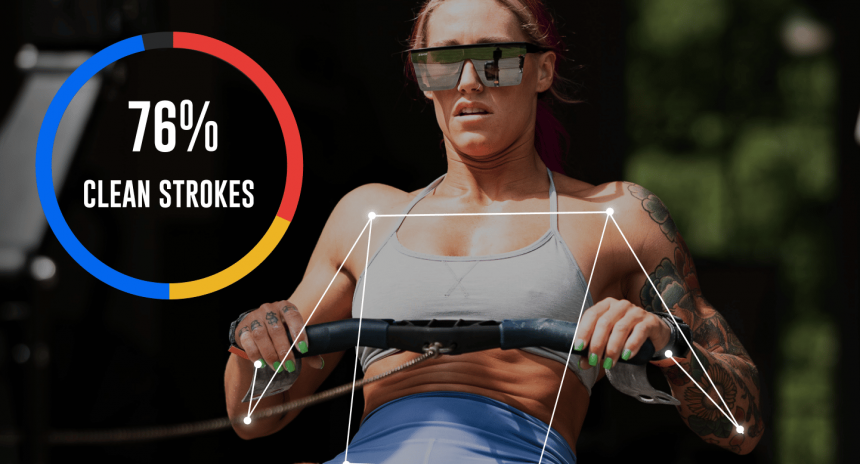