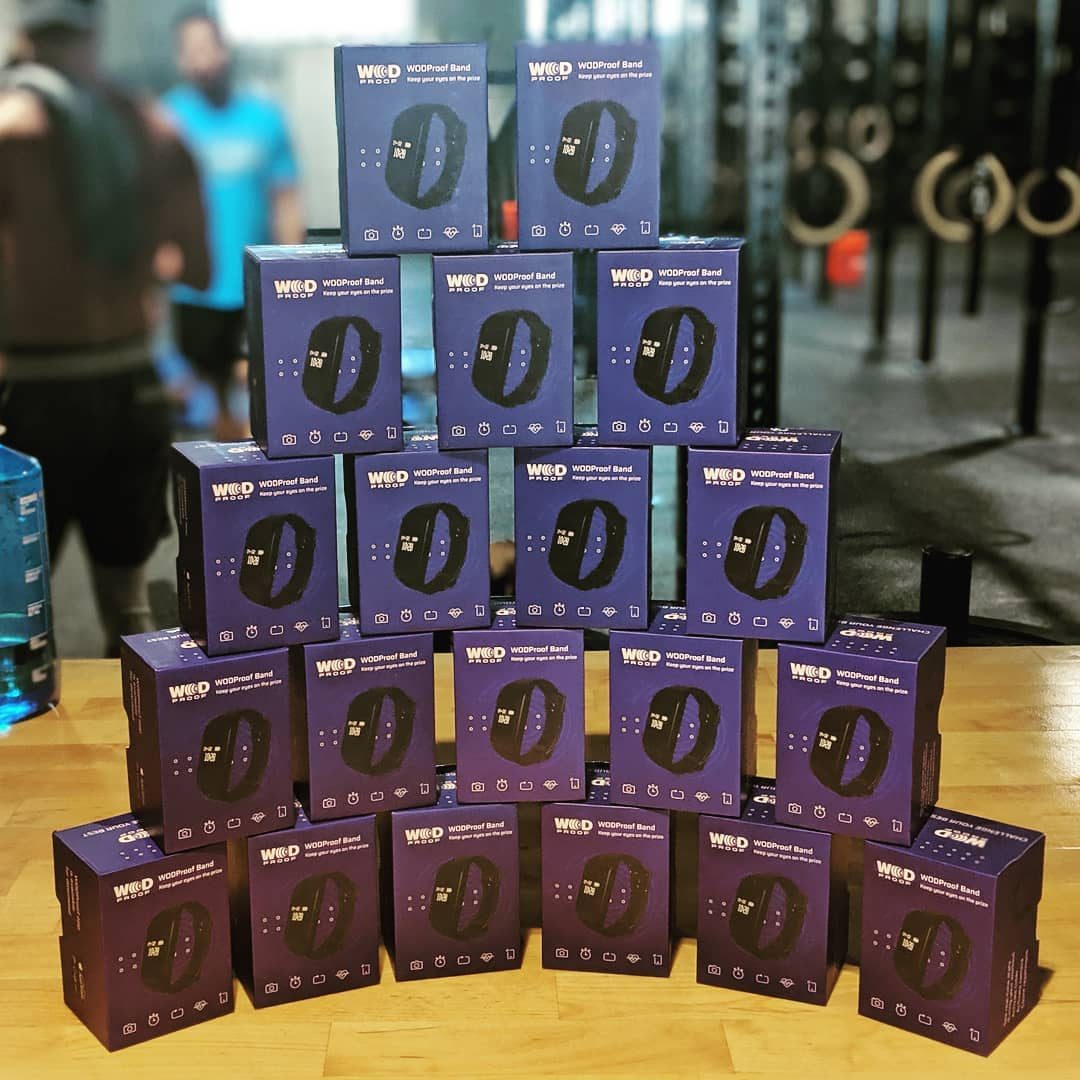 The video submission process for the Sanctional’s qualifiers just got a significant bump in legitimacy, as 11 sanctioned events announced a partnership via instagram last week with WODProof to use their WODProof Go timestamped fair competition timer.

Born out of conversations with CrossFit Games analyst, Master’s athlete, and 10+ year affiliate owner Bill Grundler, the timer represents the first major improvement on the user side of the video submission process in attempts to curb cheating and score manipulation.

*Wodapalooza doesn’t require athletes to use the WODproof app to submit their videos.

The problem: Among other issues, under the current system of qualifiers and video review there is a significant amount of wiggle room for athletes to manipulate scores and “work the system.”

WODProof’s Solution: With a restricted window of video submission specified by the competition ensure that all athletes have equal opportunity with regards to performing a workout for the qualifier. The WODProof Go platform enforces that standard and the timestamp adds another level of technical security to help level the playing field for all athletes involved. The result being that all athletes participating in these 11 events will know that any score showing up as valid on the leaderboard where performed to the same standard and in the same timeframe as theirs.

The online competition system was long overdue for a facelift with regards to the digital enforcement of standards. Since the advent of the Open and the online qualifier system in 2011, much has been left up to the “honor system,” of athletes complying with the rules during the previously stated windows between workout announcement and video submission.

The breadth of CrossFit Games competition and the landscape of the greater CrossFit Community has changed dramatically. It would make sense that improvements in the system would follow, but very little, if any, legitimate technical resources have been made on the user end to help clean up many of the loopholes presented by online competitions.

Having a platform that narrows the spectrum between performance in the gym and performance on the competition floor is a huge boost in normalizing competition across the board.