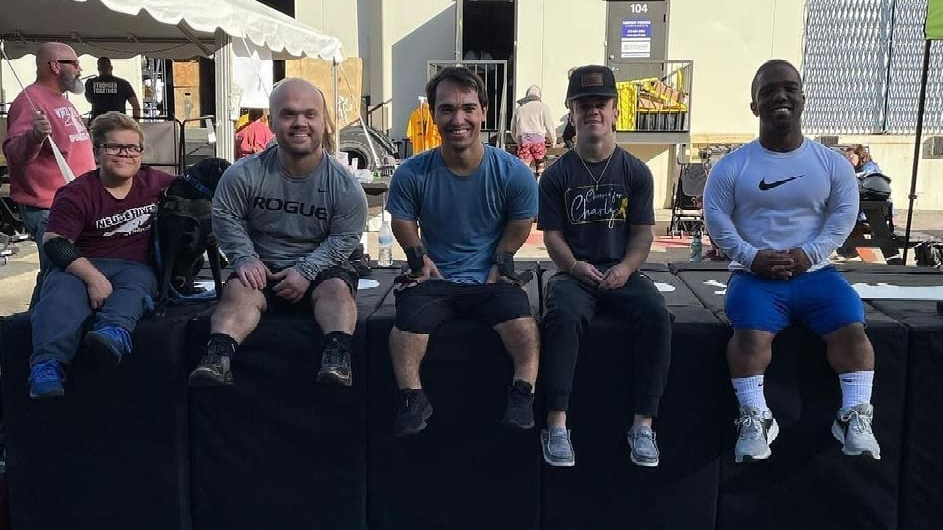 When the CrossFit Games announced their 2022 schedule last month, athletes in five of the eight adaptive divisions — vision, short stature, seated with hip function, seated without hip function and intellectual — found out they will once again be left off the competition floor at this summer’s CrossFit Games in Madison, WI. In response, MakeWODsGreatAgain founder John Wooley has launched a campaign to raise money to provide a prize purse, and swag for the adaptive divisions who’s last stop will be the online semifinals.

The details: Wooley is launching a campaign today — Join the Community, Adapt to the Competition — that aims to both bring more adaptive athletes into CrossFit, and help give athletes from the five divisions who won’t be competing in Madison “a Games experience” of their own.

The top three athletes from the five adaptive divisions who qualify to and compete at this year’s first-ever adaptive virtual Semifinals competition will receive a swag bag and a cash prize.

Feathers ruffled: Not surprisingly, adaptive athletes, such as Mike Witous, a short stature competitor and Steph Roach, the first Level 2 CrossFit trainer with cerebral palsy, weren’t thrilled with the announcement that they’ll be left off the competition floor in Madison this summer.

For what it’s worth: Wooley also said he understands, from a business standpoint, why these five divisions have been left out — because their Open participation numbers are too low — thus, another goal for the campaign is to help drive adaptive participation in the Open “with a goal of doubling year over year (participation),” Wooley said.

The big picture: Wooley is “impressed and excited” by CrossFit’s further commitment to diversity, equity and inclusion, and he’s hoping the Join the Community, Adapt to the Competition campaign will generate more awareness that CrossFit is a viable option for adaptive athletes of all kinds. 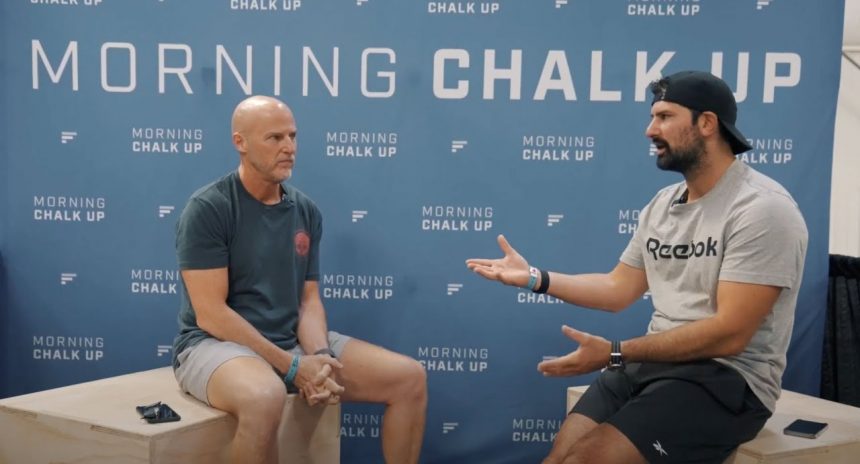 Video: Meet MakeWODsGreatAgain: The Man Behind CrossFit’s Most Popular Memes 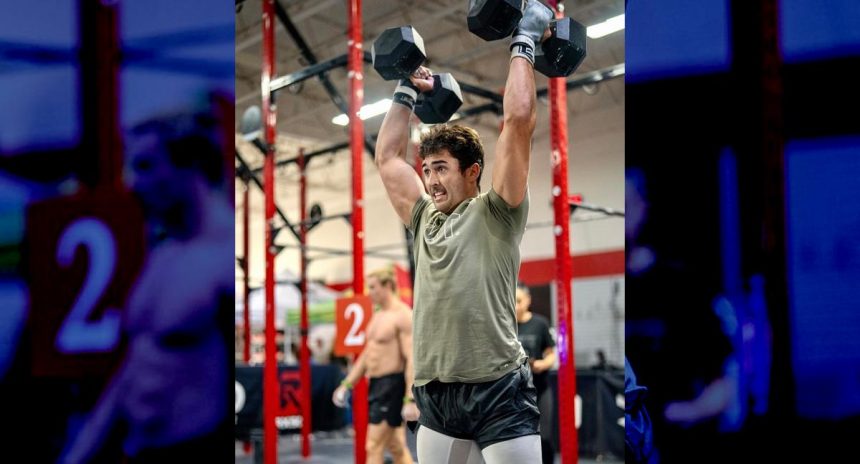