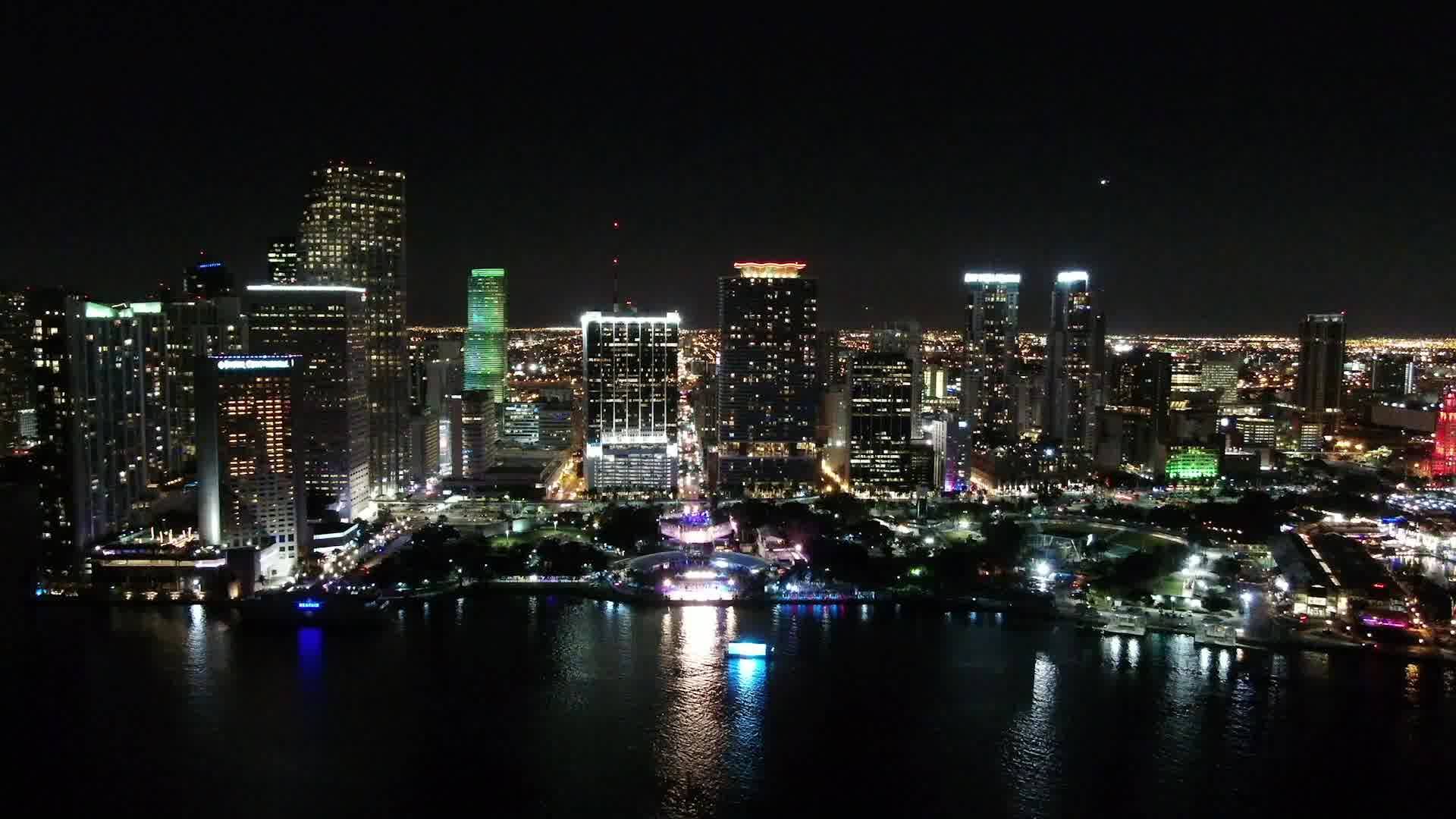 Over 3,000 CrossFit athletes across 24 divisions will converge onto the grounds of Bayfront Park in Miami, FL starting this Thursday for the tenth installment of the Wodapalooza Fitness Festival. The last major off-season event will provide one last test for those athletes under the sun and the lights of the Miami skyline prior to the start of the 2022 CrossFit Open on February 24.

What’s on the line: With a total prize purse available for athletes totalling over $500,000, Wodapalooza offers the opportunity for those competing in the Elite divisions to earn a nice paycheck. Elite individual winners will take home $100,000, the third largest prize purse behind just the Games and the Rogue Invitational and the most money the competition has ever paid out to the champions.

Individuals also have the chance to earn an additional $1,000 for event wins.

The teams will also have an opportunity to earn some cash as WZA will pay out the top five finishers in the Elite Teams of 3 division.

Who to watch: The Elite individual divisions feature a combined 35 athletes across the women’s and men’s fields that have competed as individuals at the Games including two podium finishers. We have compiled a complete roster for those divisions including the teams.

The Elite Men’s Individual Division: The men’s field has 42 athletes registered with 17 of those athletes’ Games veterans including six who finished in the top-20 at this past year’s Games. Nine countries will be represented with the majority of the athletes hailing from North America.

The Elite Teams Division: WZA made a shift back to their popular “team of 3” format and because of that many of the top names in the sport will be teaming up. There are 38 teams in the men’s division and 37 in the women’s.

What to watch for: Four competition stages will be utilized at Bayfront Park for all competitors across every division giving beginners in the sport a chance to compete on the same floor as their Elite counterparts. For the Elite divisions, two workouts will await them each of the four days of competition for a total of eight workouts. In true WZA fashion, the programming consists of classic CrossFit workouts with twists, a chipper, an elimination-style sprint event, as well as the introduction of new equipment such as the Flipsled and the AssaultRower into their events. 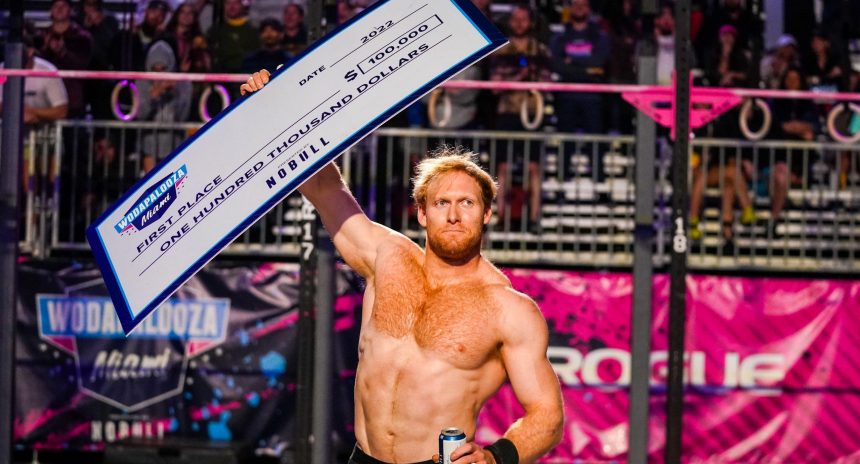