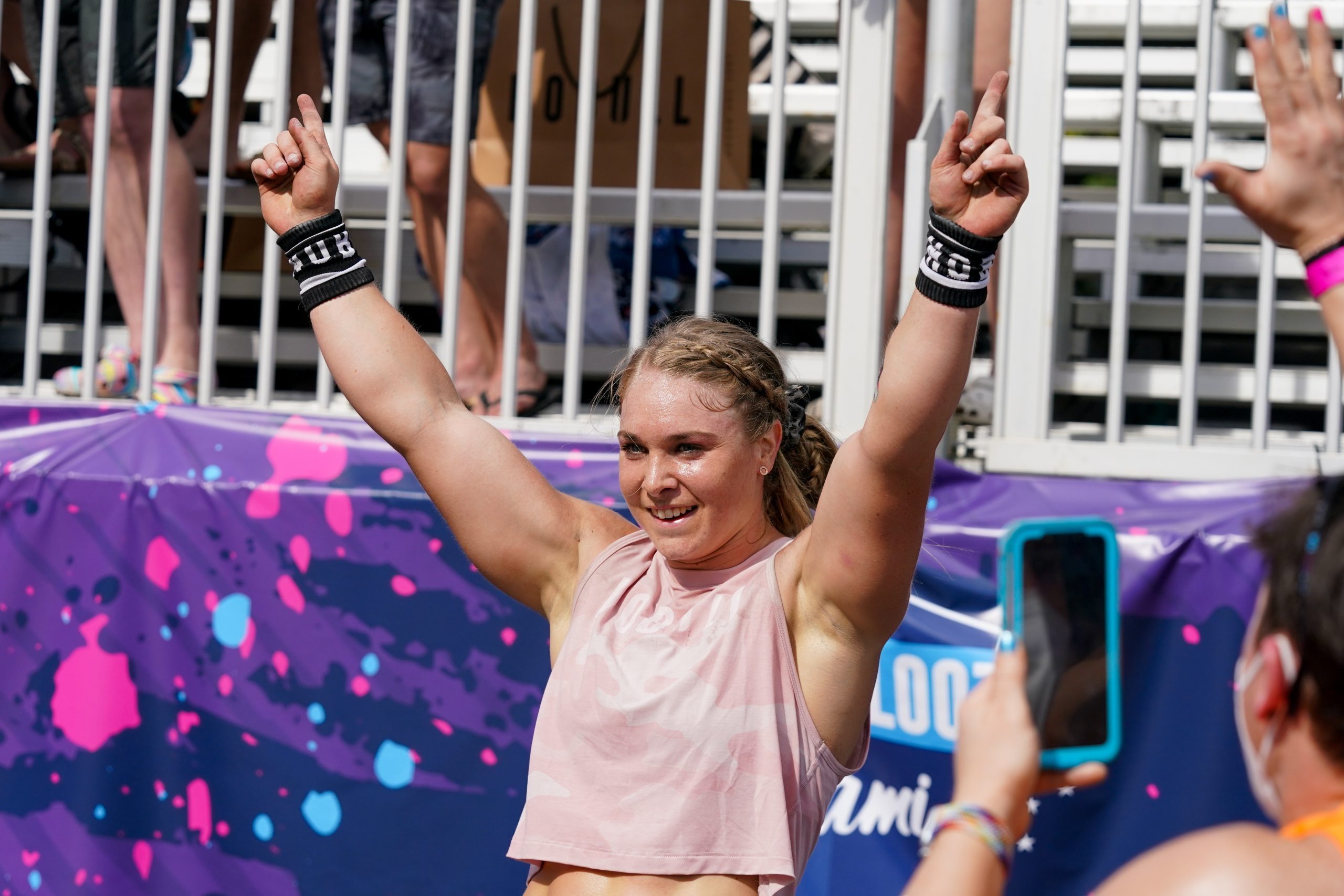 After a year hiatus due to the global pandemic, Wodapalooza is back and in a big way. More than 2,300 competitors are set to compete in Miami, FL this weekend at the historic Bayfront Park, while the elite men, women and teams kicked things off on Thursday.

2021 CrossFit Games rookie, Ellie Turner, won both events on Day 1 and is the surprise leader heading into Friday. Not only did she win both events, but she looked utterly unfazed at the end of the Echo on Fran event, which she finished a full 15 seconds ahead of second place finisher Bethany Shadburne.

Though a surprise, maybe it shouldn’t be. Turner proved just how committed she is about being one of the best in the sport when she moved from Australia to Montreal, Canada last month to train in-person with her coach Michele Letendre, who calls Turner “the future of Australia.”

After suffering an ACL rupture that caused her to sit out the 2021 CrossFit Games season, Sara Sigmundsdottir looks like she’s very much back on track in Miami.

After placing seventh overall at the Dubai CrossFit Championships in December 2021 in her post-injury competition debut, Sigmundsdottir looked even stronger on Thursday in Miami. She finished with two top 10 finishes (5th and 7th), heading into day 2 in fifth overall and looks very capable of climbing even higher.

Her manager Snorri Baron agrees, saying he thinks she’s on an upward trajectory this weekend.

Three-time CrossFit Games champion as a teenager, Dallin Pepper, showed in the first two events on Thursday that he now has the man strength to compete with some of the best in the world.

In fairness, Pepper came close to qualifying to the Games in 2021 — he placed sixth at the CrossFit West Coast Classic and 11th at the Last Chance Qualifier — but he looked even stronger in the first two events in Miami and heads into day 2 just three points behind the leader Patrick Vellner. 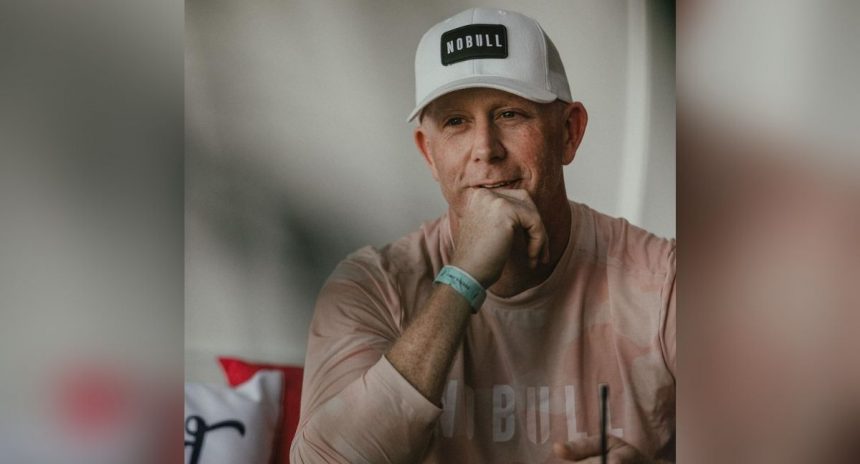