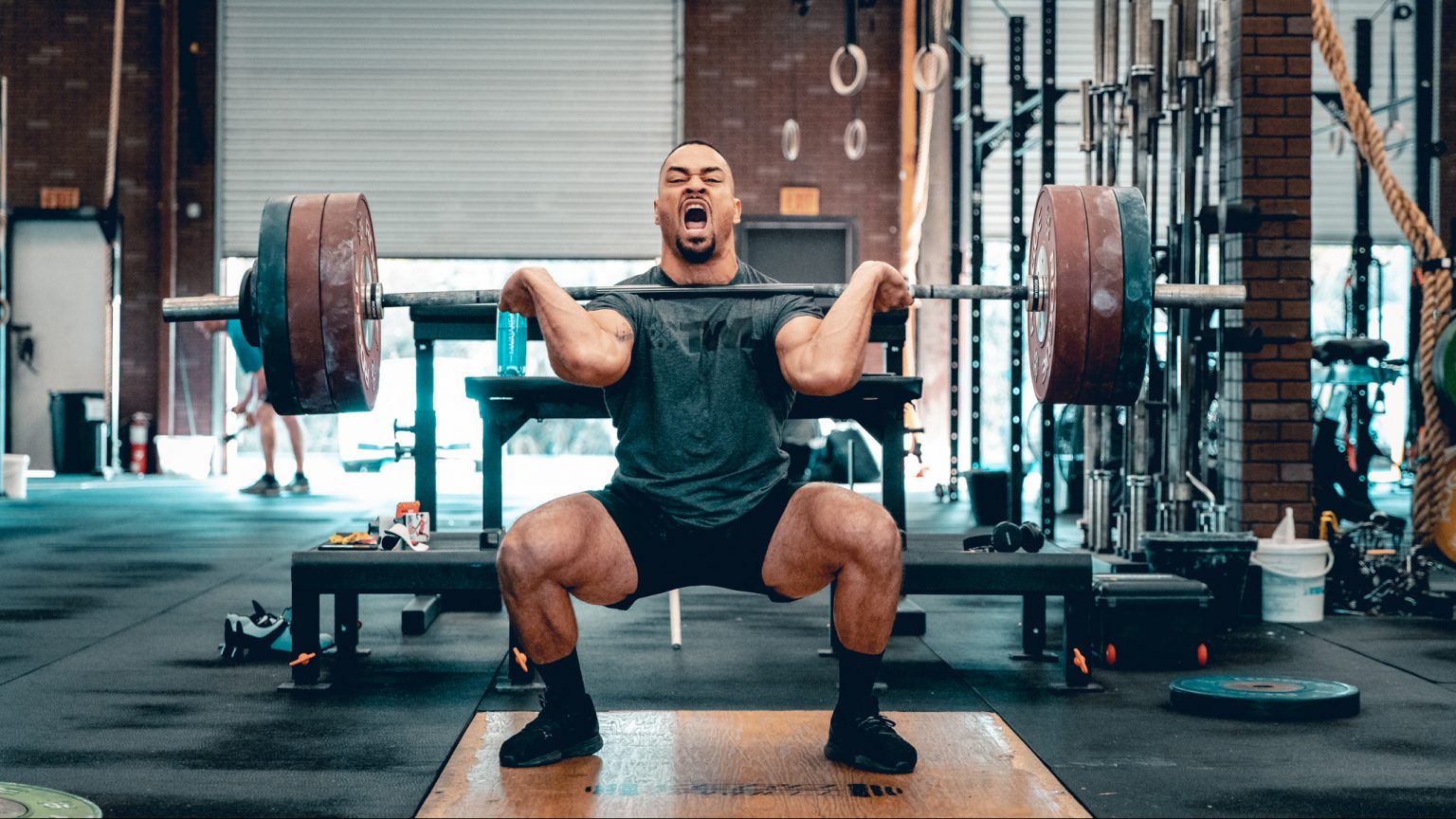 You’ve got an hour before your workout of the day, and let’s face it, you’re tired, sore and the last thing you want to do is attack some wall balls or sell your soul on a Rogue Echo Bike. Enter the stimulant we all hate to love and love to hate: caffeine.

Remind me: The Canadian Centre for Addiction and Mental Health states caffeine is the most widely used psychoactive stimulant in North America where they estimate that more than 80 percent of adults regularly consume it in some form. The average consumption per person is estimated to be 210 to 238 mg per day.

Caffeine is a “stimulant that speeds up the central nervous system,” states the CAMH. “It stimulates the brain, elevates the mood and postpones fatigue.”

Most commonly found in coffee, the world of pre-workout supplements overflowing with caffeine has become one of the linchpins of workout precursors around the world. However, caffeine comes with a number of proven side effects, one of the big ones being its ability to disrupt normal sleep patterns and cause anxiety.

This has led to a movement within the sporting world away from caffeine. Some, like CrossFitters Mat Fraser and Tia-Clair Toomey, have embraced high-end coffee, where caffeine levels are much smaller and in a more natural state, while others have found alternatives with less side effects

Jeff Evans, who went to the 2014 CrossFit Games, is the maker of Flow, one of a number of stimulant-free pre-workouts that are starting to hit the market. Evans said his relationship with caffeine had got so bad his addiction was seeping into every aspect of his life.

“As far as caffeine for me, three years ago I was working three jobs getting three to four hours of sleep to provide for my family and living off three to five Bang energy drinks,” said Evans. “Eyes would twitch, random heart palpitations and headaches like crazy.”

Get this: Bang Energy drinks have a reported 300 mgs of caffeine in them, which is well above the recommended dosage for adults when it comes to a single serving. Studies vary, however, the consensus is no one should be consuming more than 400mg of caffeine a day, and that pregnant women should limit their intake to 200mg. However some literature is now saying 200mg may be too high for some people if they have pre-existing conditions, or react more to the effects of caffeine.

A number of other CrossFitters, elites and weekend warriors, also spoke about their unhealthy addictions to caffeine at one point or another (and how they have moved away from it), including Ethan Helbig, who came in 33rd at the 2018 CrossFit Games:

One big thing: The Mayo Clinic says up to 400 mg of caffeine is safe, however, it’s important to remember where those milligrams come from because they can play into the stimulant’s potency:

“Caffeine in powder or liquid form can provide toxic levels of caffeine, the U.S. Food and Drug Administration has cautioned. Just one teaspoon of powdered caffeine is equivalent to about 28 cups of coffee. Such high levels of caffeine can cause serious health problems and possibly death.” 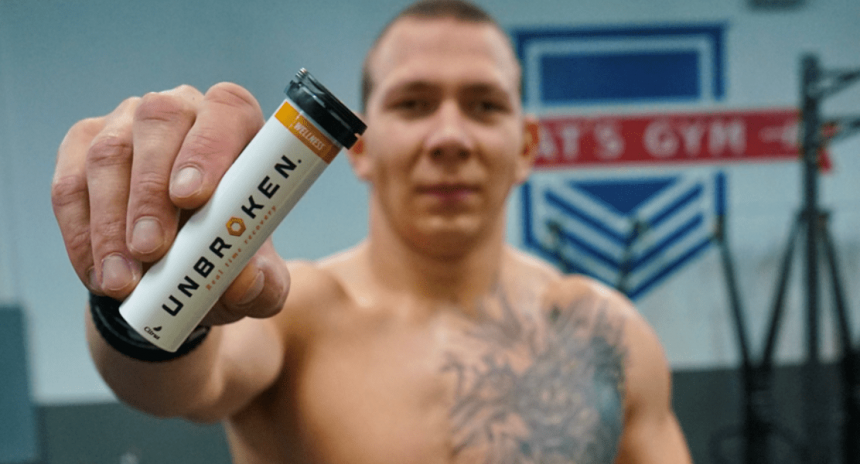 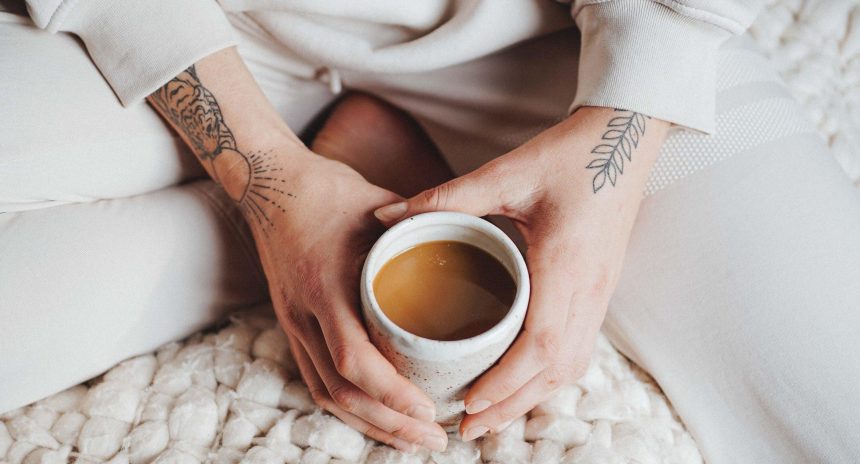 Coffee Break(Down): Pros, Cons and How Much to Consume