Why Quarterfinals in 2022 is Vastly Improved from 2021 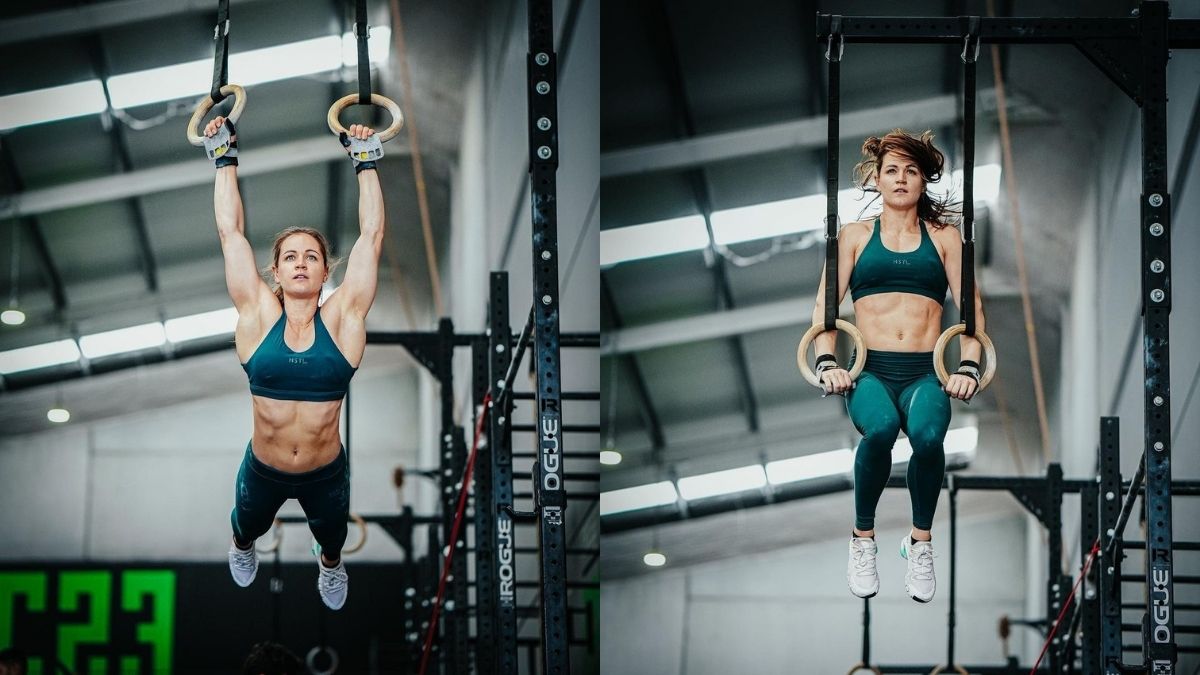 As we talked about following the conclusion of Open programming, year two of the current CrossFit Games season format should be able to help everyone reframe their perspective about what to expect from each stage of competition. In the case of the Open, we can summarize by saying we can expect fewer tests, more accessibility, and a general focus on capacity. Now, looking at this year’s Quarterfinals programming we can make similar generalizations about what’s happening in this stage of the season.

Similar in appearance, but different in design: Some of the workouts, in particular workouts 1, 4, and 5 from this year’s Quarterfinals have a strong resemblance to their counterparts from the 2021 test. However, in each case there are notable differences that highlight a change in thought process for Quarterfinals.

Last year the first workout included two different handstand push-up variations, a double dumbbell movement (hang power cleans), and double unders. This year the first workout has three different handstand push-up variations and three different double dumbbell movements. However, because of the placement of the strict handstand push-up (a very challenging movement for some) at the end of the workout this year, rather than as the very first reps of the workout last year, it makes it more appealing for more Quarterfinal qualifiers to sign up because they can most likely do a majority of this workout before running into something they aren’t sure they can do.

Similarly to the first workout, there is an overlap of the exact same movement from 2021 workout 5 to 2022 workout 5. Specifically the burpee box jump overs and a barbell snatch at 185/135 lbs. (This year there is also the addition of a rower). The major difference is once again that the limiter (the moderately heavy barbell) was the first part of the 2021 workout, and this year those are at the end. Everyone will be able to race through the row and burpee box jump overs before getting to a barbell that could be difficult to snatch for either one, or up to ten, reps.

For the second year in a row a max lift of some kind is being tested as part of the Quarterfinal test. Once again, we see an improvement in how strength is being tested though. Last year with the four rep max front squat it was a very specific lift that was tested. And if you happened to struggle with the lift that was chosen, it is likely that hundreds or thousands of people that you might beat on the other four tests, could beat you on this, and that because of the volume of participation (thousands of people in some continents), that score could single handedly bump you from a Semifinal qualification spot.

This year, because the strength test is threefold (Clean, Bench Press, Overhead Squat) it demands a more versatile strength set, and is less likely to reward the percentage of people that might do well at any one of these on their own, but will do slightly less well when they are all grouped together.

Note: It is not bad to have a max lift tested in a 5 or 7 event competition. But when the pool of participation is larger, it skews the results far more significantly than nearly anything else that could be programmed. Particularly with the Open/Quarterfinal scoring system that is being used.

Running in an online competition: We speculated that there could potentially be shuttle runs in the Quarterfinals this year and they have shown up. It has long been a contrast in programming between early stages of the season (the Open, Quarterfinals now, and even Regionals in the early years) which lacked running at all, and the CrossFit Games which test running (by quantity of appearances throughout the Games) more than any other movement. (It is not uncommon to see running show up 4-6 times in a single year at the Games).

Additionally, shuttle runs are more fatiguing and intricate in a metcon than most who don’t often do them realize. It’s a bit different than running continuously in one direction, and in particular with a sizable number of them in the middle part of this workout, it will certainly slow people down.

Diversity of time caps: After the Open saw a pretty restricted time cap distribution (10-15 minutes), the Quarterfinals sees something a little more diverse. On paper it looks like 7:00, 15:00, 15:00, 25:00, and 30:00. However, the 30 minute cap is the heavy lifting, and therefore is really an extremely short amount of time under tension for each lift (or even all three combined). The 7:00 time cap is nice and hits a nearly anaerobic threshold for the top athletes. The two 15 minute time cap windows are great because that is the range (8-15 minutes) a majority of CrossFit workouts fall in anyway. And finally, the 25:00 cap in workout 3 allows us to have at least one semi-long event prior to the Semis.

The big picture: Seeing the totality of the Open and Quarterfinal programming should be more reassuring for the community than only seeing the Open workouts. Yes, there are things that could be improved. But keep in mind that the entire season layout is different, and therefore, expectations about what is being tested, and how it’s being tested, at each stage need to shift to accommodate the new model. In the case of the 2022 Quarterfinals, the programming this year is both high level enough to select an appropriate group of athletes for Semifinals, and accommodating enough for everyone who qualified to enjoy at least part of each workout. 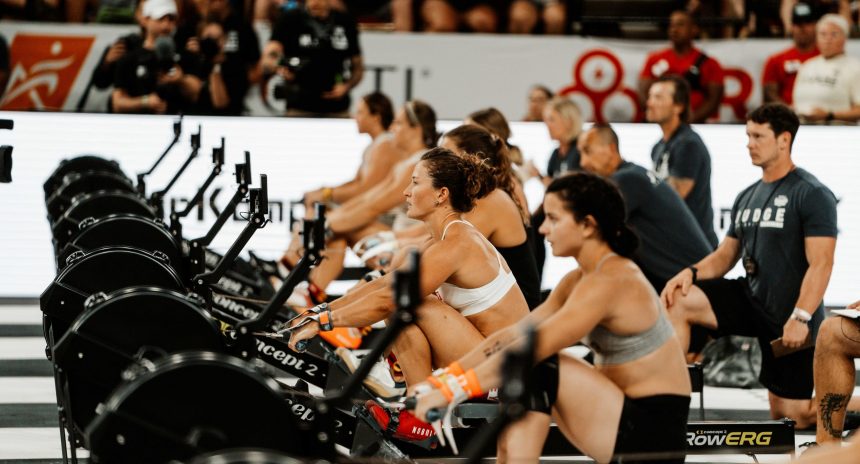 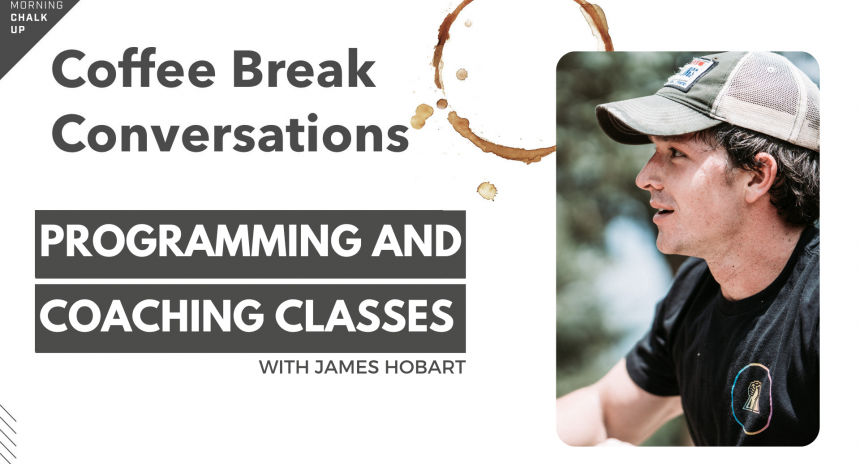