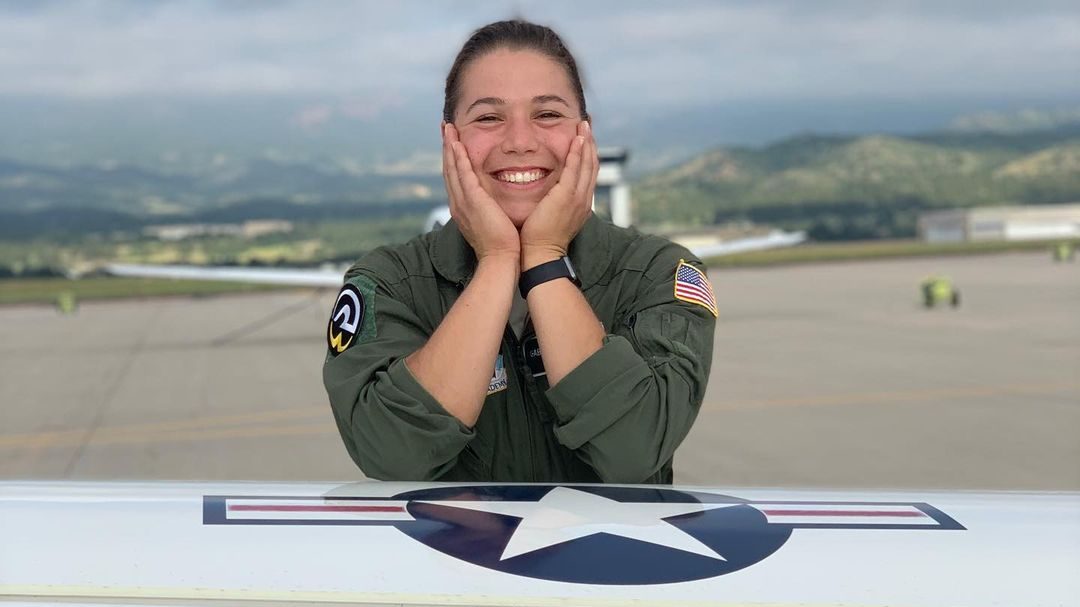 The details: McClelland heads into Day 2 with two third place finishes, after lifting 235 pounds on the barbell complex and finishing Event 2 in 11:30.45.

A Bit About McClelland: McClelland qualified to Semifinals after placing 106th at the North American Quarterfinals, besting her 170th Quarterfinal finish from last season.

Worth noting: After Day 1, arguably none of the five top contenders in Tennessee are currently sitting in the top three.

The bottom line: Saturday is traditionally considered Moving Day, and when you look at the Day 1 leaderboard in Knoxville, it’s hard to believe it won’t look completely different after two more events. Or as the saying goes, it’s still anyone’s game.