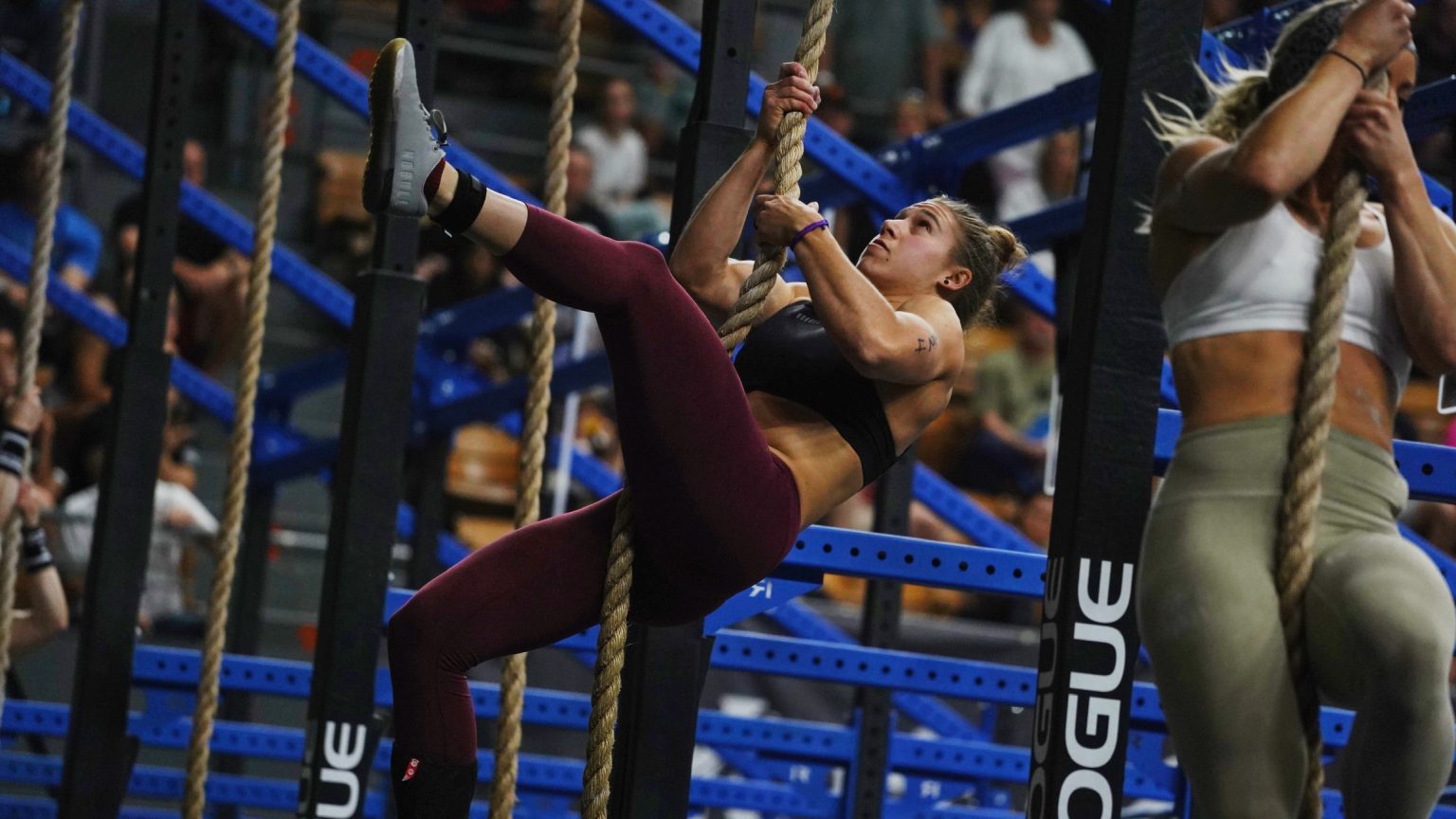 At the end of Day 2 of the Syndicate Crown, an unfamiliar name sat atop the women’s leaderboard, shocking fans, analysts, and herself–Gabby McClelland. Ahead of 11 Games athletes, the 24-year-old could be the next breakout star of the sport. But where did she come from?

McClelland had an unusual CrossFit upbringing, completely bypassing the typical hour-long class WODs and going straight to three-hour training sessions with her competitive team at the US Air Force Academy. Back then, McClelland said she was “terrible” but instantly fell in love with the sport, and has been doing it ever since. In regards to long training days and being competitive, McClelland said “it’s all I’ve ever known.”

After graduating from the Air Force Academy, McClelland joined the US Space Force, where she collects satellite data for the GPS unit. So every time you get in your car and punch an address into the map, you can thank McClelland.

She has consistently improved in the CrossFit Games rankings since she started nearly six years ago, but it wasn’t until this year that she had a chance at Semifinals–and even then, she set the bar too low for herself, with a goal to just get in the Top 20. So to say she was surprised to finish the first day with two third-place finishes and sitting easily on top of the leaderboard might be an understatement.

Obviously, McClelland’s performance this weekend has been stellar. But breaking it down further, event by event, the gravity of McClelland’s freshman Semifinals appearance thus far becomes more impressive. With a 235-pound clean and jerk complex in Event 1, McClelland is tied with Kara Saunders out of Torian Pro for fourth place overall in three week one Semifinals. Even in her worst event yet, the 2014 Regionals repeat workout, McClelland still finished in the top 25% in the world with a time of 4:31.

Like many of her new peers, McClelland’s strategy this weekend has been to stay in her own lane and keep her eyes on the work in front of her. She said she comes into each event with a plan that’ll work to her strengths, but if she thinks she can push the pace a little harder, she goes for it. As for her mid-workout mentality, McClelland’s unbreakable attitude shines through.

On Day 3, McClelland will face 28 other women vying for her top spot on the leaderboard, with just a four-point lead over second-place Alexis Raptis.

Jun 27 by Morning Chalk Up
More #US Air Force 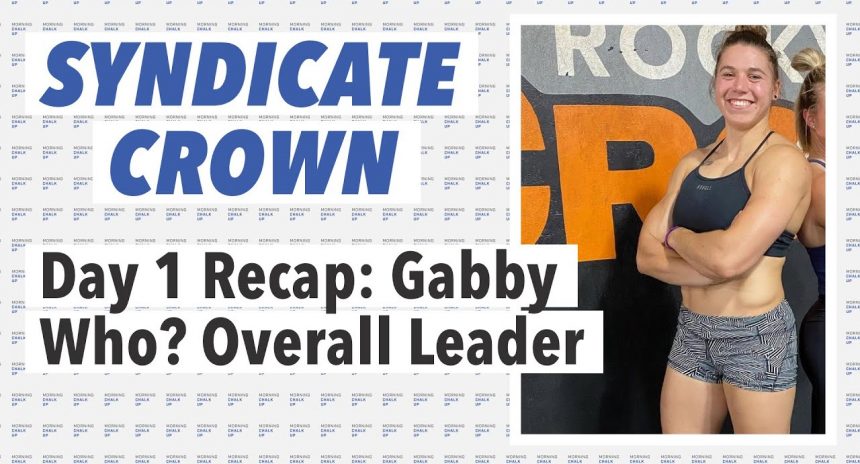 May 20 by Morning Chalk Up

May 20 by Emily Beers

PAINKLLR Partners with US Air Force on Four Online Missions