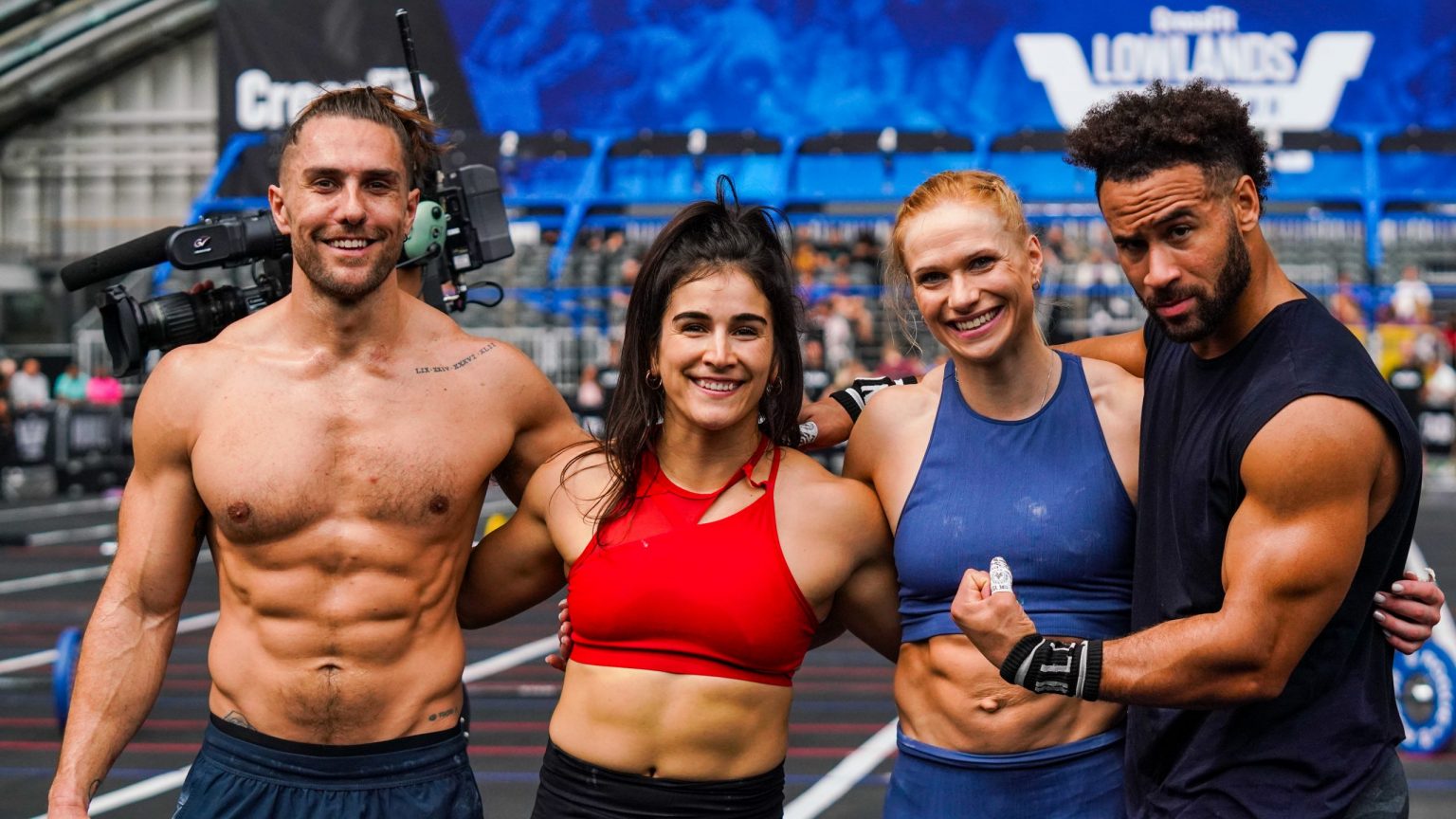 The first weekend of Semifinals has concluded and it did not disappoint. But for all the questions that were answered as athletes secured their tickets to the Games in week one, some others linger, including: can the super team of CrossFit Reykjavík topple the five-time Affiliate Cup Champions, CrossFit Mayhem Freedom this summer?

The Semifinals: Fans were treated to both teams in action in the opening weekend, albeit on different continents. Mayhem was competing not too far from home in Knoxville, TN at the Syndicate Crown while Reykjavík made the trek from Iceland to the Netherlands to compete at the Lowlands Throwdown in Amsterdam.