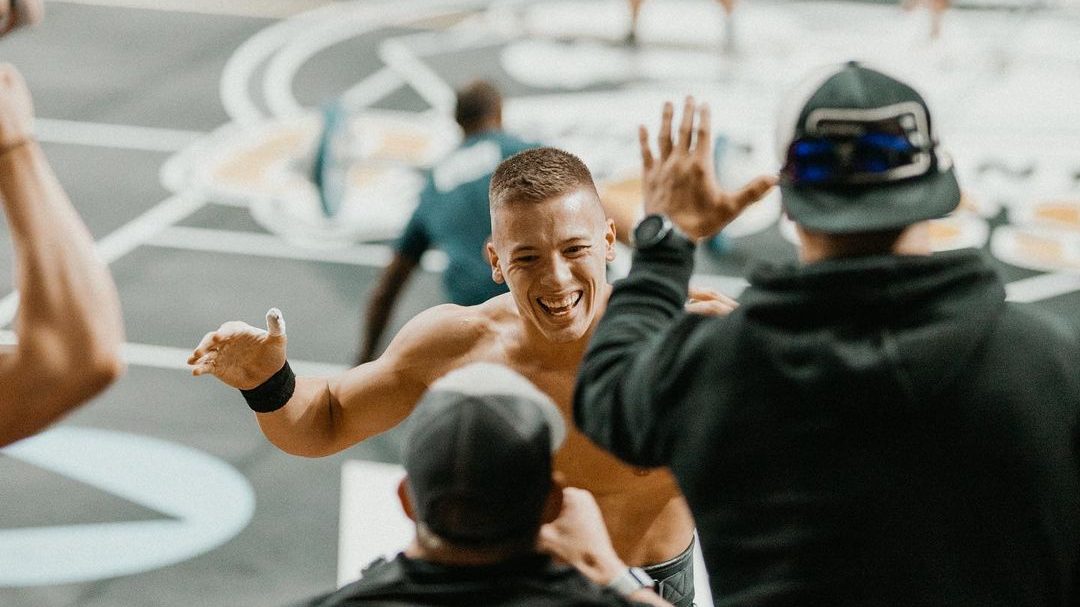 Week 2 of Semifinals has begun, and Saxon Panchik is back on the path to another CrossFit Games appearance. He holds the top spot at the Mid-Atlantic CrossFit Challenge after the first day of competition.

The details: Panchik, who won the 2021 Granite Games with a consistent performance, started the weekend with a solid performance overall. He completed the barbell complex with 325 pounds and tied Dallin Pepper and Tyler Christophel for fifth. Luis Oscar Mora captured first by completing the complex with 335 pounds.

Panchik sat within striking distance of the top spot after the first event, and he used the second to capitalize. He completed the grueling Midline Sadness with a blistering time of 8:56.28, and he captured his first event win of the weekend. Pepper finished second with a time of 9:18.52 while Oscar Mora finished 12th with a time of 10:41.63, which dropped him out of the top spot.

What’s next: Panchik holds the lead with 184 points, putting him four ahead of Pepper. He now has to take on two more events on May 28. The first will be 2014 Regional Event 5, which forces the competitors to complete 10 rounds of one legless rope climb and a 170-foot run. 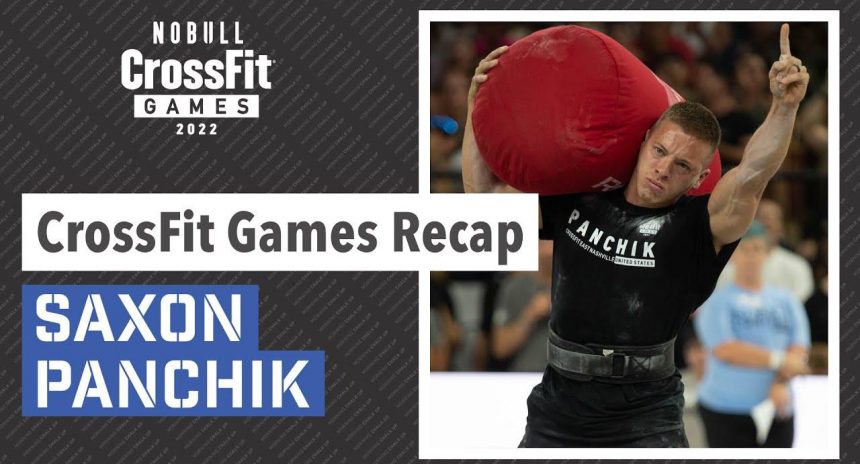 VIDEO: Saxon Panchik: “Anyone who’s making this a full-time career is going there to win.”

Aug 23 by Morning Chalk Up