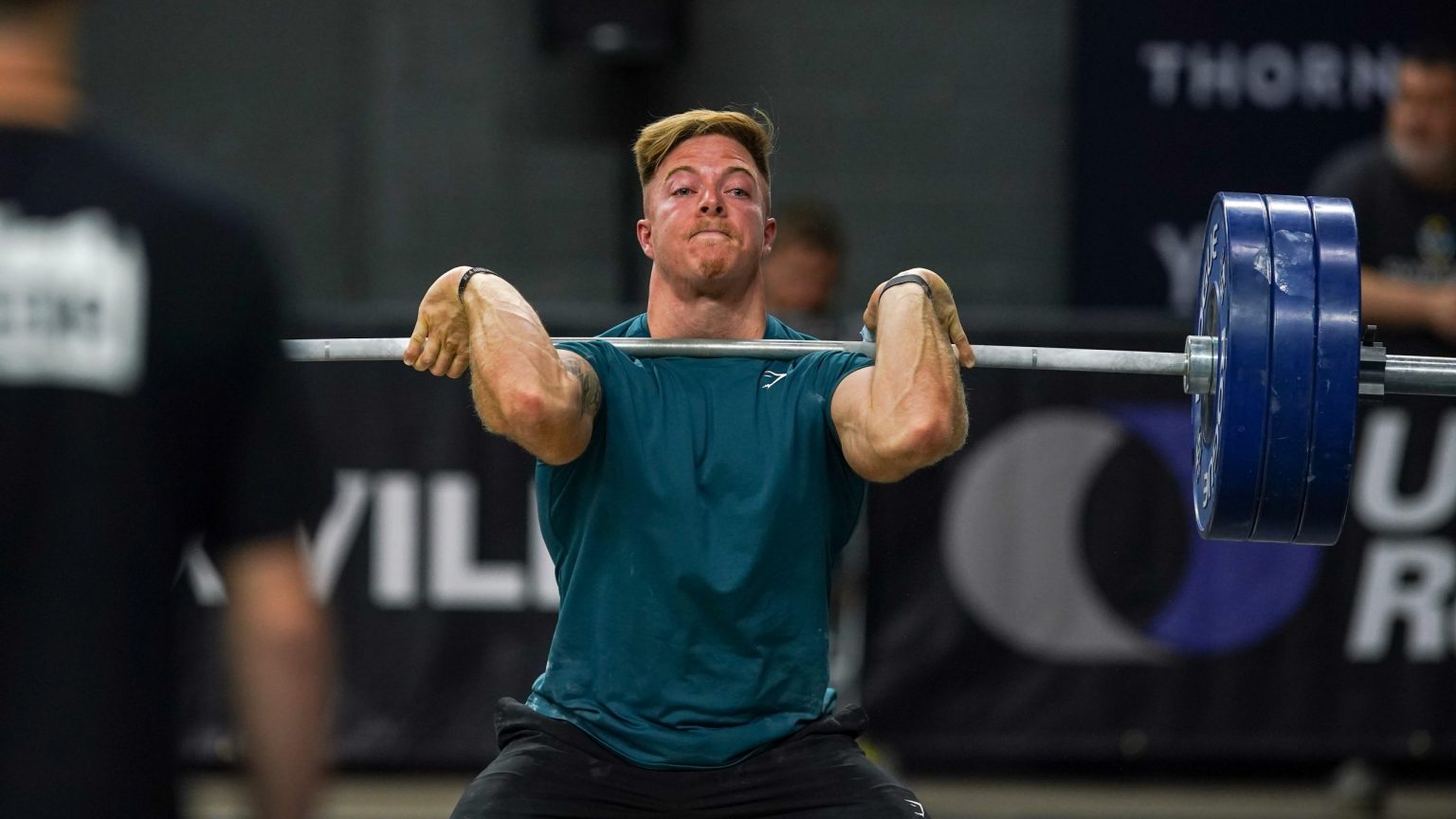 Two days of the 2022 Mid-Atlantic CrossFit Challenge are complete, and the leaderboard is taking shape. Two men are well on their way to the CrossFit Games after building up a massive lead while another is turning heads with an uncharacteristic performance.

The details: With four events in the books in Knoxville, TN, Saxon Panchik has put distance between himself and other contenders. He has captured the first two Semifinals event wins of his career, and he is the only man to beat the time cap in the grueling MACC Mile.

What about Noah Ohlsen: Ohlsen, who has competed in every single CrossFit Games since the 2014 season, is currently below the cutline after four events. He has 278 points, and remains within reach, but the points don’t tell the full story.

Ohlsen is an athlete that regularly contends for a top finish or the win, regardless of competition location. A fitting example is the 2021 West Coast Classic. He finished second overall behind Sager after posting top-five finishes in four of the seven events. This includes runner-ups in the Triple-G Chipper ‘17 and Push-Pull 2.0.

The perennial CrossFit Games competitor doesn’t appear to be himself, but there is time remaining for him to secure his ninth consecutive trip. He has two more events to make a comeback and jump above the cutline.

What’s next: There are two events remaining on the MACC schedule, which Ohlsen can use to get back into contention. The athletes will start with Hardcore Parkour, with two kilometers on the Echo Bike, 30 toes to bar, alternating dumbbell snatch (70/50 pounds), 30 toes to bar, and 20 burpee box get overs (48/40 inches). 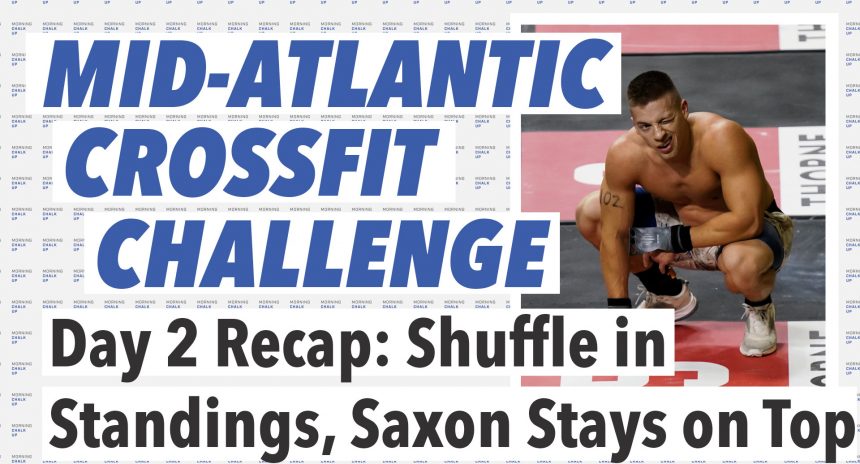 Elbow Injury a Thing of the Past: Brooke Wells Leads MACC after Day One