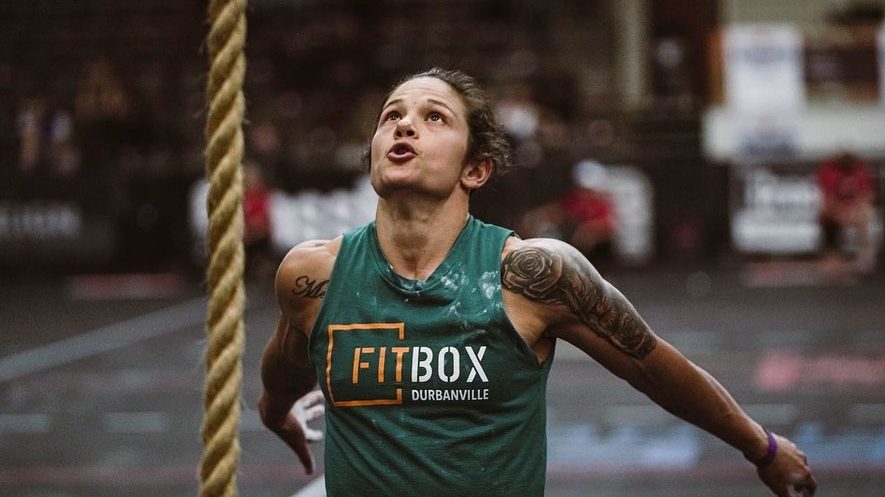 Heading into the final day of competition at the Fittest in Cape Town Semifinals in Stellenbosch, South Africa, Michelle Merand and Michelle Basnett sat atop the leaderboard together, tied with 356 points.

But after a two-day back-and-forth battle, where they took turns beating each other on the first four events, Sunday was all about 32-year-old Merand, who bested the 25-year-old Basnett on both events and went on to earn the single CrossFit Games invite from Africa.

The details: Event 5 featured 100 wall balls followed by a chipper of handstand walking, rowing, handstand push-ups and toes-to-bar. Merand took an easy event win, while Basnett, a rookie at last summer’s Games, was more than two minutes behind. She placed seventh, her lowest finish of the competition

Remind me: The Michelle rivalry pre-dates this competition, as two Michelle’s have taken turns beating each other over the course of the last two seasons.

Though Merand might feel differently about her mindset now that she is heading back to Madison, WI to compete alongside the fittest women in the world, she told the Morning Chalk Up last year that her journey in CrossFit “is more about going to the Games.”