Moms of Steel Bring CrossFit to Netflix’s “Floor is Lava” 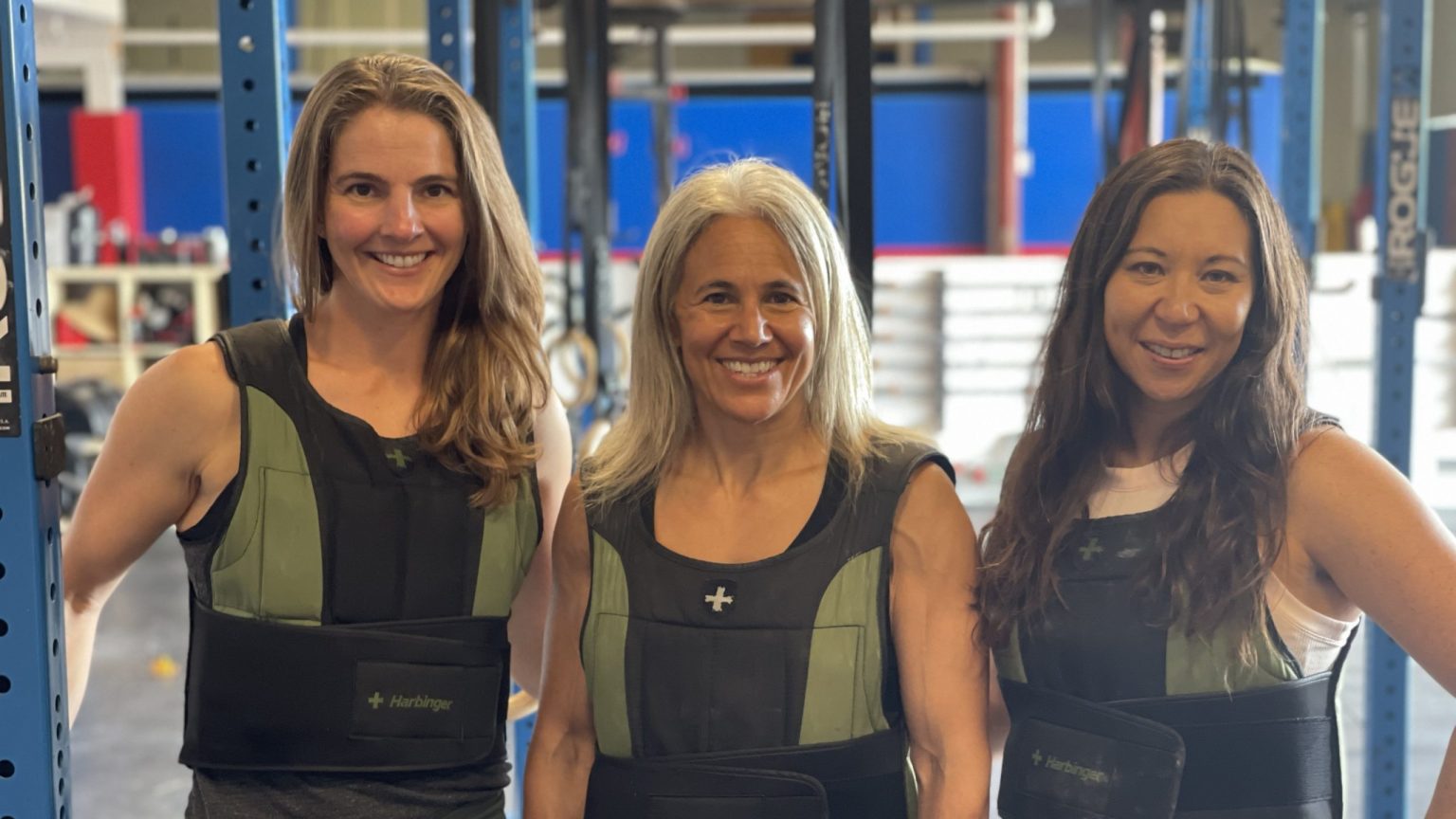 Three members of the CrossFit community are about to put their athletic skills on display in an entirely new way. The Moms of Steel – Kelley Franceschi, Rosanna Sansone, and Rebecca Bowman – competed on season two of Netflix’s “Floor is Lava”, which premiers today.

Remind me: Hosted by do-it-all TV personality Rutledge Wood, “Floor is Lava” is the adult version of the popular kids game. Teams of three have to navigate custom-built rooms by jumping or climbing from obstacle to obstacle while avoiding the “lava” that fills the room and makes every surface slick.

“When you show up [to CrossFit], you don’t know what the workout’s gonna be. And we didn’t know what the room was gonna look like,” Sansone explained. “So we had to prepare for anything and everything. For me, I think the win was just getting there. I just felt really blessed that we were picked from so many applicants.”

The start of the process: The first season of “Floor is Lava” hit Netflix in 2020 and quickly became a success. The streaming platform greenlit a second season while viewers at home tried to decide whether they could make the cut.

The training: With the Moms of Steel set to take on “Floor is Lava,” there were some questions about training. How exactly does a team featuring a teacher, a nurse practitioner (emergency and pre-op), and the chief psychologist at a prison prepare for unknown obstacles that are covered in a slick fluid while still maintaining a balanced schedule?

Teamwork is key: Conquering “Floor is Lava” is not a simple task. It tests physical skills as well as mental fortitude. The teams have to come up with a solid plan and execute while pushing through any fear or doubt. It’s very comparable to grueling Hero WODs or difficult team events.

Why this matters: The CrossFit training method has many benefits, but one of the most important is the ability to conquer everyday tasks and prepare for any unexpected challenge. Taking three “CrossFit moms” out of their daily lives and putting them to the test on “Floor is Lava” is a perfect example of how those who use this training method can take on an entirely different competition without missing a beat.

May 1 by Patrick Clark
More #Netflix

Why I’m Giving Up TV for Two Months