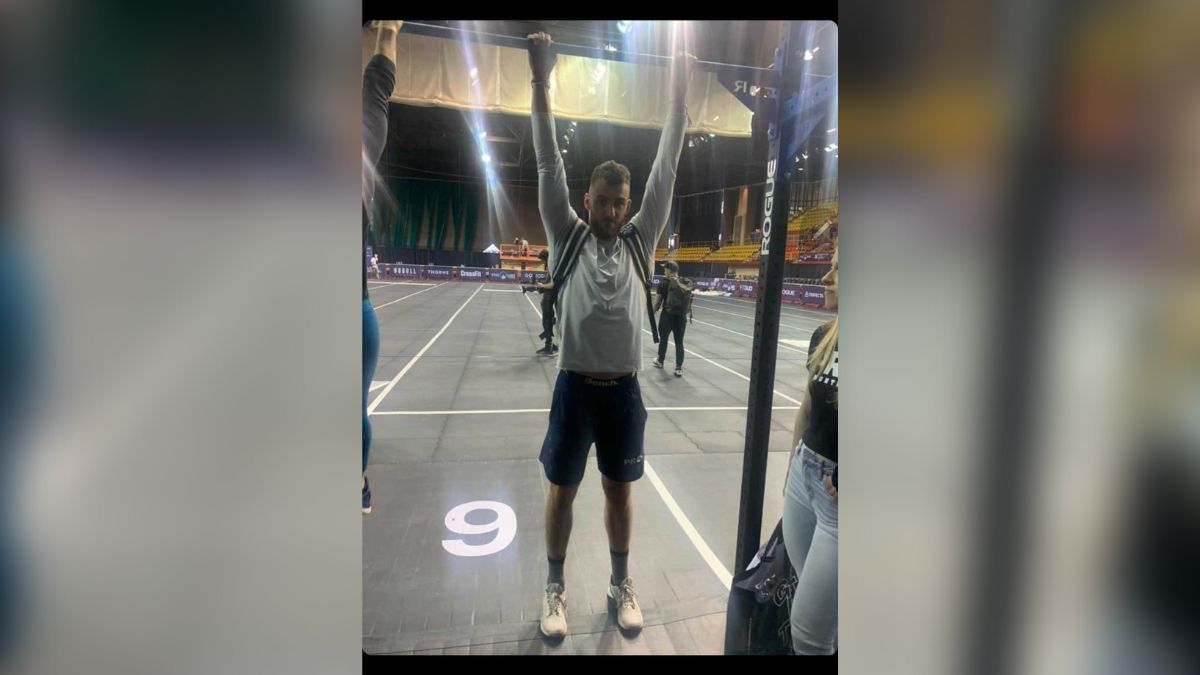 Atlas Games Semifinal organizers announced today that they would not be adjusting the Rogue rig pull-up height after athletes raised concerns during a briefing Thursday. According to a post on the Atlas Games app, “we have had some internal discussions regarding the bar height with Rogue, CrossFit HQ and the Atlas Team.”

The Professional Fitness Athlete Association also sent recommendations to all semifinals, including Atlas Games, specifically regarding rig height on May 10.

Why it’s not being changed: “The Rogue rig at Atlas Games has a height of 92 inches. This is the same height that has been used at every other Semifinal in North America. In consulting with all parties, the decision has been made to maintain this standard height.”

For what it’s worth, after Scott Panchik’s safety concerns about additional rope went un-heeded and resulted in his injury and subsequent withdrawal, the organizers made an adjustment and cut the rope for the Mid-Atlantic CrossFit Challenge.

One big thing: The height of the rig came into further focus last weekend at the Granite Games specifically in regards to Matt Dlugos, who at 6-foot 4-inches was hindered in performing certain movements on the rig because the bar was too short.

Food for thought: For years, CrossFit has accommodated shorter athletes with the use of risers underneath the bar.