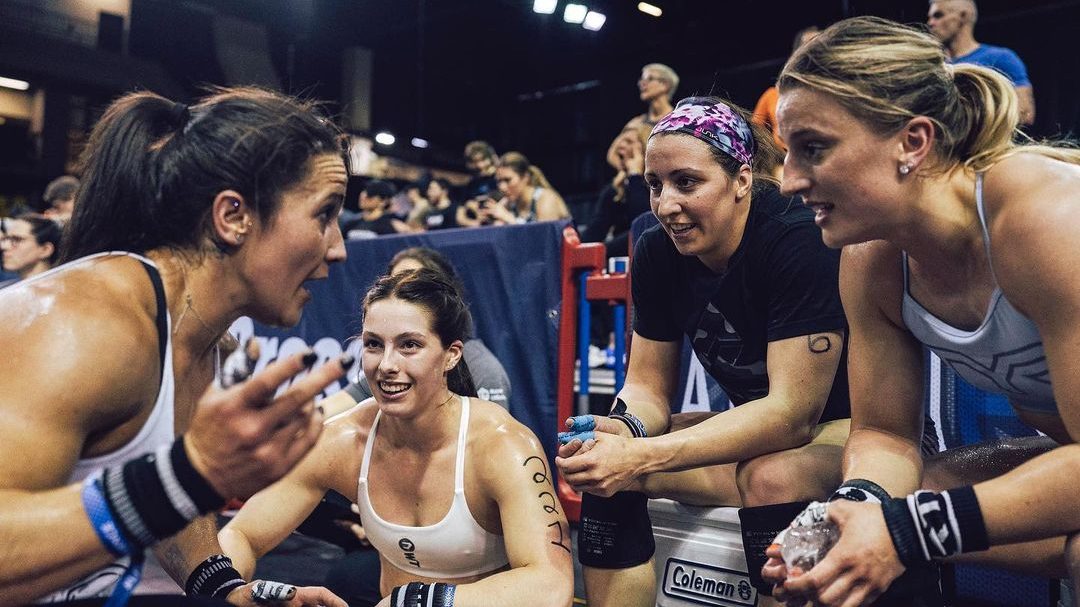 The only Canadian Semifinal has put one day behind them, and through one day, two unexpected athletes are leading the individual side of things. Meanwhile, Canada’s top team from last year is in a deadlock on points with a fellow Semifinal winner.

If you aren’t familiar with the name Nycolas Joyal, it’s time you learn it. Joyal is not a total unknown, he placed 7th at Wodapalooza in 2020 with four top ten finishes. He was below average relative to that last year taking 14th in the online version of the Atlas Games Semifinals. He came in as the tenth seed in this region and made as big a statement as anyone could on day one. Not only did he win both events, but he passed and maintained the lead over reigning second fittest man on earth Patrick Vellner.

Vellner is close behind at 188 points in second overall. Jeff Adler was steady as expected with a third and fourth, he’s currently in third with 180 points. Another Games veteran with a solid day one taking seventh and second is Alexandre Caron.

The surprise in the top five at this point is Tyler Lee. As with just about everyone, he was lost in the shuffle behind the impressive show Joyal put on, but an 8th and a 6th are very respectable. The bad news is that right behind him is two-time top ten finisher at the CrossFit Games, Alex Vigneault.  Lee is not short on experience though, he was a two time individual Regionals competitor, including an 8th place finish in the East in 2018.

The teenagers are at it again. At only 17 years old Emma Lawson finds herself atop the leaderboard after one day of competition. These two workouts were not easy, and evidence of that is most of the top women in the field being at or near the top of both workouts. Lawson was the best of the group though, finishing second on event one, and winning event two for 196 of 200 possible points on Friday.

Canada’s best, CrossFit Pro1 Montreal found themselves deadlocked at 180 points with a team from the United States in CrossFit Omnia Black. Both teams won their respective Semifinals last year in convincing fashions. They weren’t the only two teams who had good finishes in both events on day one though; CrossFit MilFord Team Conquer is lurking only five points back. None of these teams have had a finish worse than fifth thus far.

CrossFit East Woodbridge sits fourth with 160 points and are in a bit of a no man’s land between those top three and a big pack behind them. Event 1 winners, CrossFit Le Repere Progfal hold down the five spot, but there are three additional Canadian teams within ten points of them. The high level gymnastics and heavy weightlifting on Saturday will go a long way to creating separation in this critical range on the leaderboard.

The big picture: It’s only Day 1, and there are two days to go. However, the Day 1 programming was very difficult, and the leaders in each division have already answered a lot of questions. Day 2 will bring the heavy barbell and some high skill gymnastics to the table; more questions to answer. 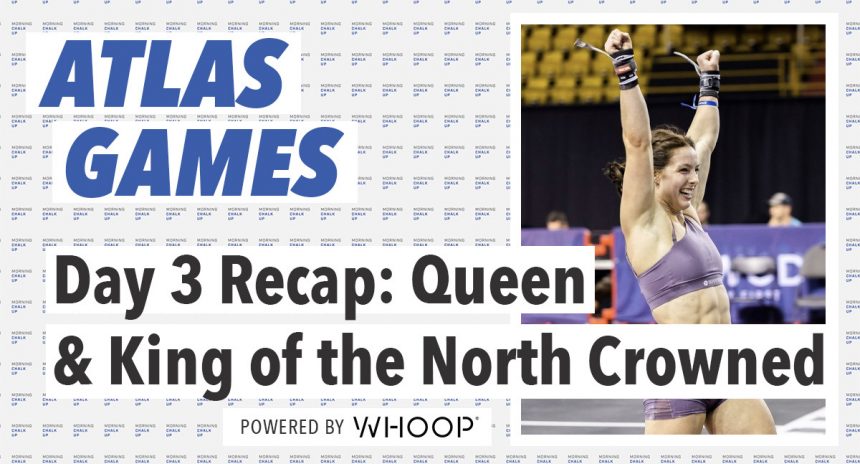 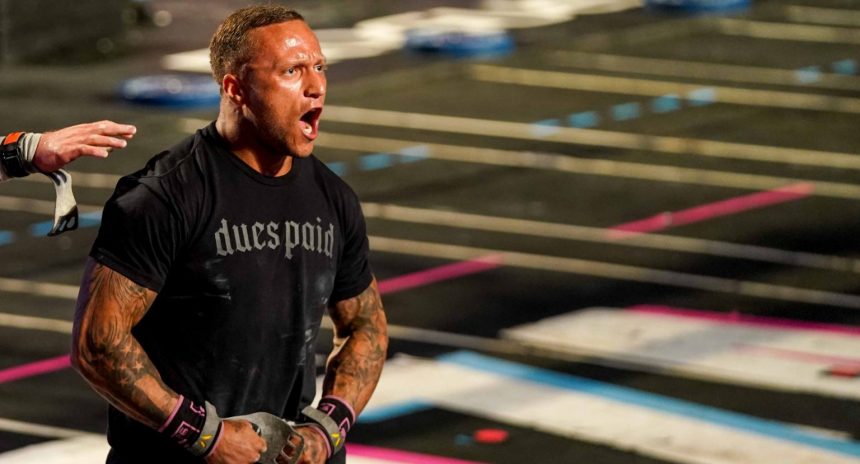