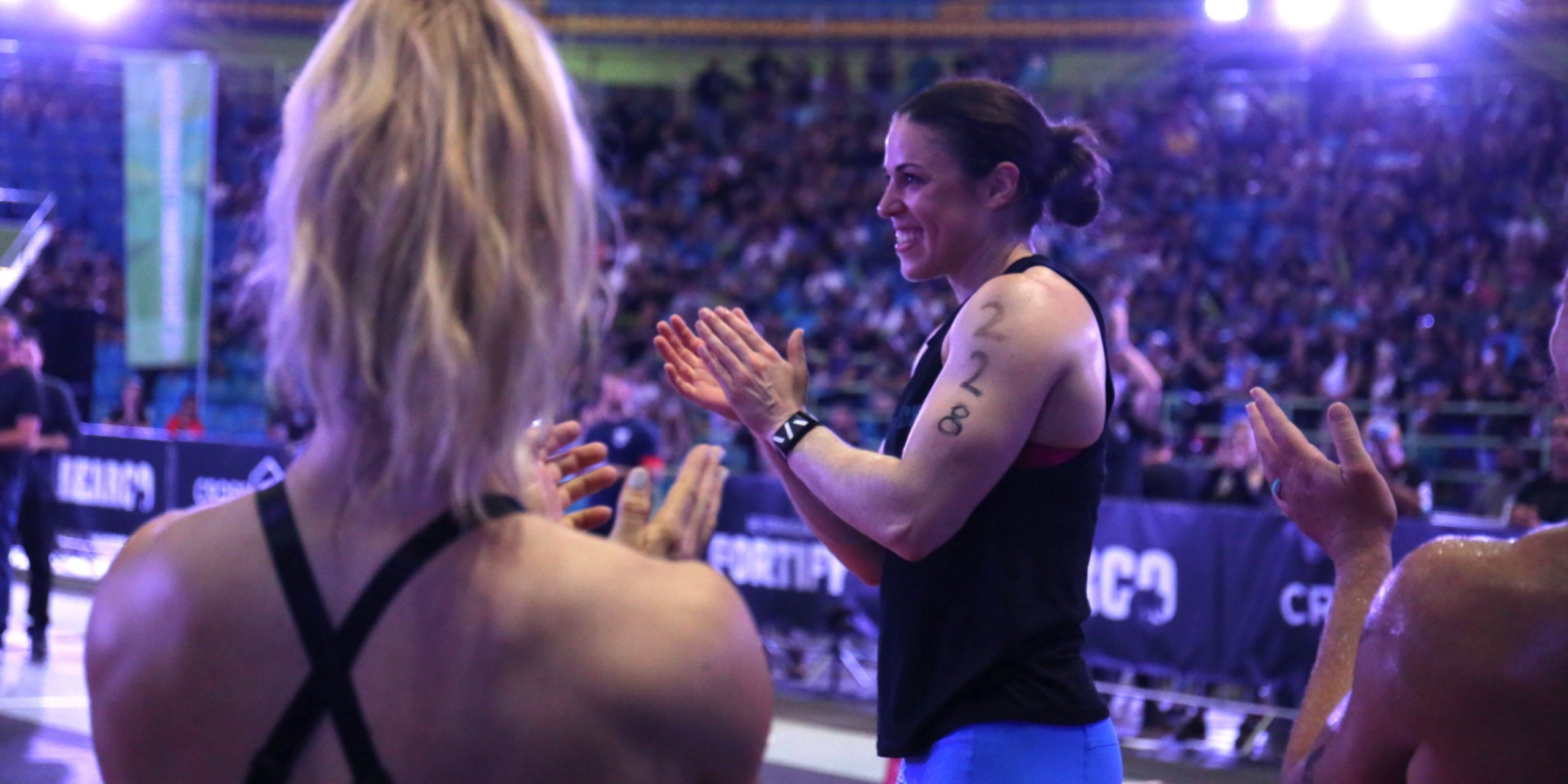 The Scoop: Pre-competition favorite Invictus X never found their stride as Team Pro1 put together an impressive weekend, outdueling Team CRSC in a competition that was largely between them. The 40 point differential is much smaller when you consider the difference per placing for teams was 12 points at the top. Pro1 and CRSC both won three events but Pro1 was much better down the final stretch, going 1st, 2nd, 1st, 2nd to close the competition and earn the invite back to the Games. Pro1 will be returning to the Games, and the addition of 2015 Games individual Joe Scali – who bowed out from a potential individual spot to go team – certainly helped. It was fitting that in the final event, a “Last Man Standing,” elimination interval workout, it was Pro1 and CRSC as the top two teams to close the weekend.

The Scoop: Mekenzie Riley ran away with the competition, but it’s Paige Semenza who can leave Brazil knowing she’ll be going back to the CrossFit Games. Semenza battled surprise dark horse Cecilia Ramirez Villamil all weekend long, and heading into elimination style “Last (Wo)Man Standing” event, Semenza had only a two point lead over Villamil. When Villamil was eliminated early in 6th, it sealed the invite for Semenza – who along with Riley finished the event as the final two athletes on the floor. The two friends and MisFit athletes tackled the final lunge length side by side, and while Riley finished first it felt like a win for both of them because in truth it was. Riley got the overall win, and Semenza deservedly got her spot to the CrossFit Games for a second year in a row.

Uncertain of how the event will shake out, Will Moorad looks on as five other athletes continue in “Last Man Standing”.

The Scoop: After three events in a month’s span, Will Moorad finally has his invite to the CrossFit Games. It did NOT come easy, and some added drama in the final event left fans in the Ginasio Ibirapuera on the edge of their seat. Going into the “Last Man Standing” finale Moorad needed a fourth place finish or better to seal the deal over Saxon Panchik. In crazy turn of events, Sean Sweeney came from behind during the 2nd round to eliminate Moorad in a photo finish, leaving Moorad with a 7th place finish in the event, and a front row seat on the floor to watch as Saxon Panchik now had a chance to steal victory away with a 2nd place finish or better in the event. Thankfully for Moorad, the trio of “hosses” – John Wood, Zach Watts, and Alexandre Caron – eliminated Saxon Panchik in 4th place, giving Moorad a six point victory and the Games spot he’s been chasing. 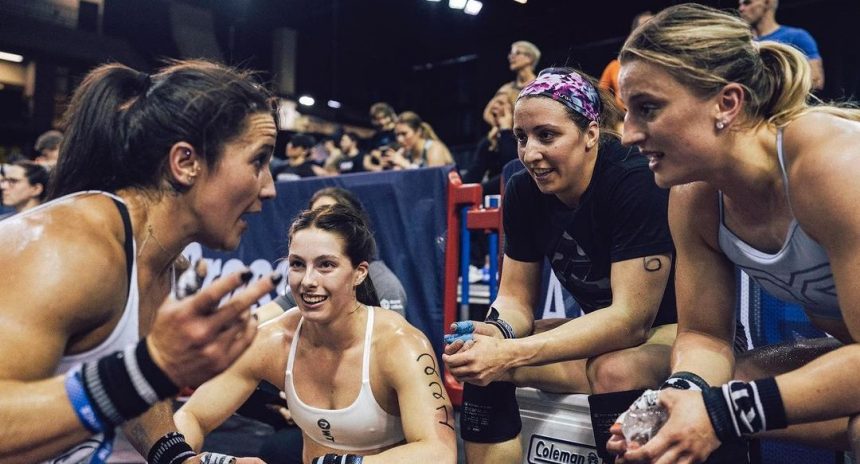