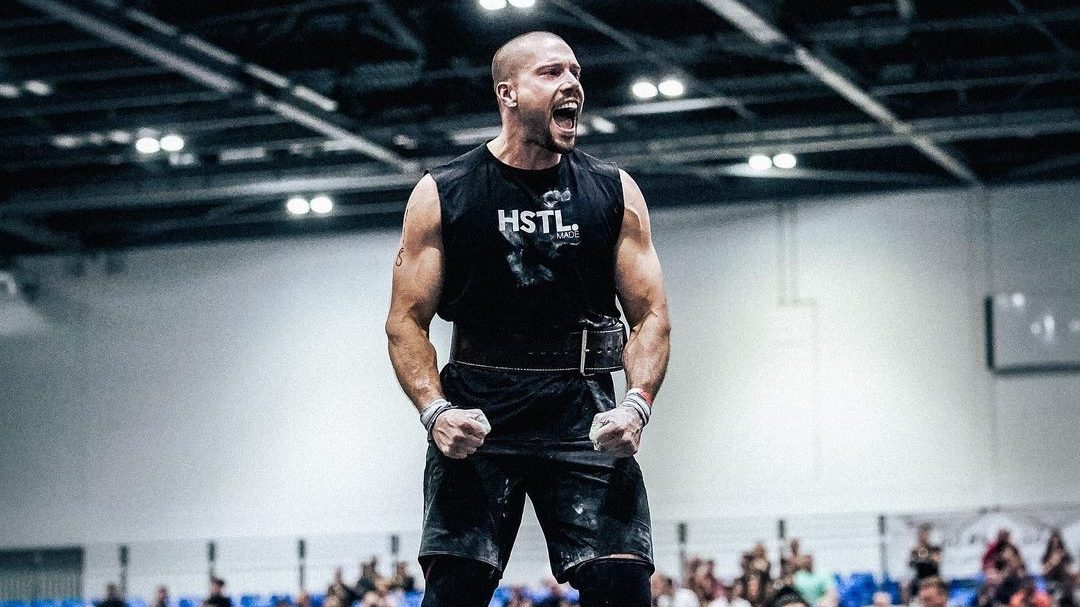 Strength in Depth continued on Saturday with another two tests of fitness for the elite individual men. Two athletes – Andre Houdet and Kristof Horvath – used the opportunity to surge up the leaderboard and make some serious noise on Moving Day.

The details: The two CrossFit competitors entered the second day in need of strong performances to put themselves in position for a ticket to the 2022 NOBULL CrossFit Games. They were both below the cutline, and they had to chase down points leader Willy Georges.

Houdet currently sits in a better spot with one day remaining in the Semifinals event. He is fifth overall in the points standings with 302. He holds the final spot above the cutline, putting him on the cusp of his second consecutive appearance at the CrossFit Games.

Horvath, for comparison, still has some work to do. He is 12th overall with 246 points after four events. He is 56 points below the cutline heading toward the final day of Strength in Depth, which is the final hurdle standing between him and his first appearance at the CrossFit Games.

One more chance: The CrossFit Games hopefuls have completed two days of competition, and they have one more chance to finish the weekend above the cutline. There are two more workouts remaining that will test their skills in a variety of ways.