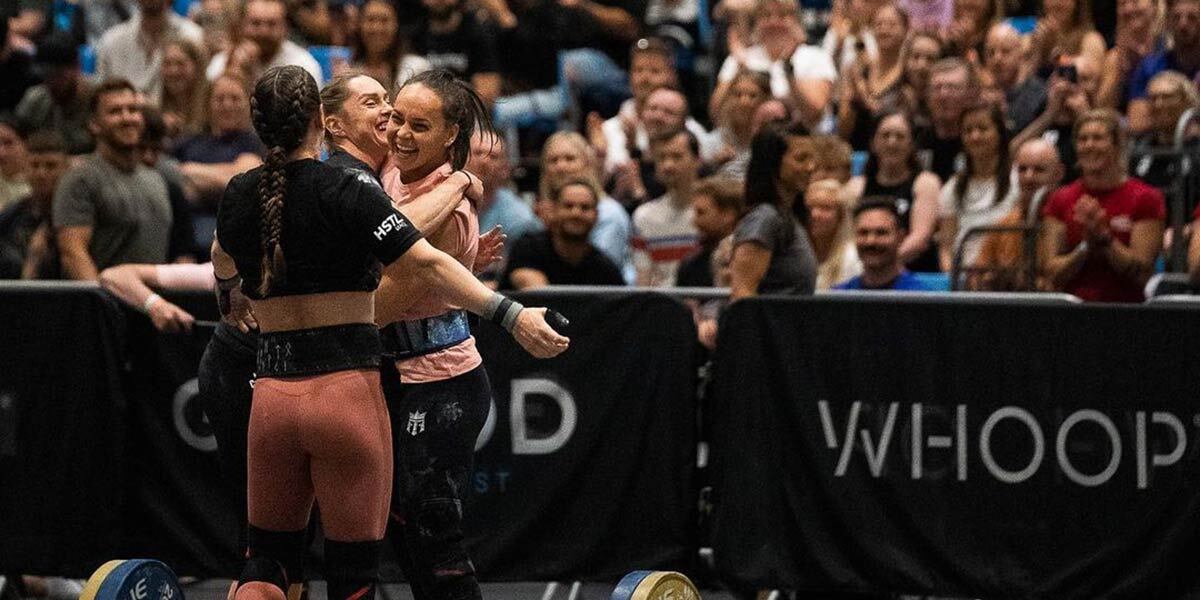 We’ve got a race on our hands in the men’s division at Strength in Depth; the top five are only separated by 34 points, and the gap from fifth to ninth is only 31.

Spots six through ten in the men’s field feature four athletes seeking to make the Games for their first time this year. The other man in that group is seven-time CrossFit Games athlete Jonne Koski. He actually slipped back one spot into 8th and is 26 points behind Houdet for the five spot. He will have his work cut out for him tomorrow if he wants to make it number eight this year.

It was a day of ups and downs for many women in London. The five lifters in the qualifying positions in the Barbell Complex took 15th, 14th, 20th, 13th, and 16th in event four. In the meantime the top three finishers on event four placed outside the top ten on the lift. In terms of the leaderboard that means that just like in the men’s field, things are tightening up.

At the end of day one Emma McQuaid, Jacqueline Dahlstrom, and Thuri Helgadottir were all tied on points. At the end of day two they remain the top three women, but a little separation has been created.

Occupying the fifth spot is relative unknown Elisa Fuliano of Italy, who is giving us deja vu vibes of Enrico Zenoni from week one in Amsterdam. She has no previous live competition experience in a CrossFit Games season, but made a significant jump from the 2021 European Quarterfinals when she placed 125th, to this year in which she finished 34th. Her best event was on the row/burpee box jumps overs/ and snatches, so perhaps the final event is a decent one for her tomorrow and she’ll be able to do what Zenoni did, make a surprise rookie appearance out of Italy.

To do so she’ll have to fend off a pair of past Games champions in Katrin Davidsdottir and Sam Briggs, along with two other Games hopefuls from the UK in Tayla Howe and Aimee Cringle. All four women are within 44 points of Fuliano, and we know how quickly things can change in one event, let alone the two that are remaining.

Norway, Norway, Norway… we mentioned three top teams from Norway doing well on Day 1, but now those teams find themselves in the top three spots overall with one day of competition to go.

While there are a trio of Norwegian teams at the top, there’s a trio of teams from the UK in the four through six spots. It’s currently CrossFit 8020 and CrossFit Mayflower who are in a qualifying position, while CrossFit Aylesbury Team Tap is on the outside looking in by only five points.

Nordic Original and Butcher’s Lab are also within striking distance, setting up a dramatic final day for those five teams who will battle for the last two Games positions. 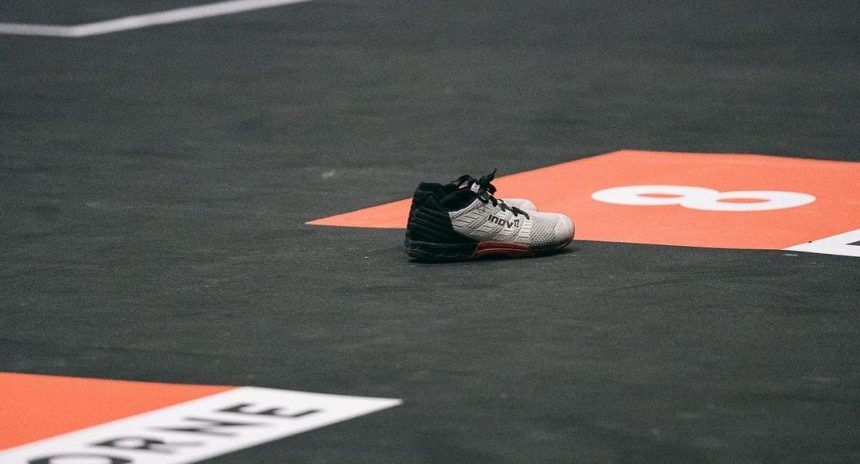 Jun 12 by Morning Chalk Up
Your Coffee is ready.