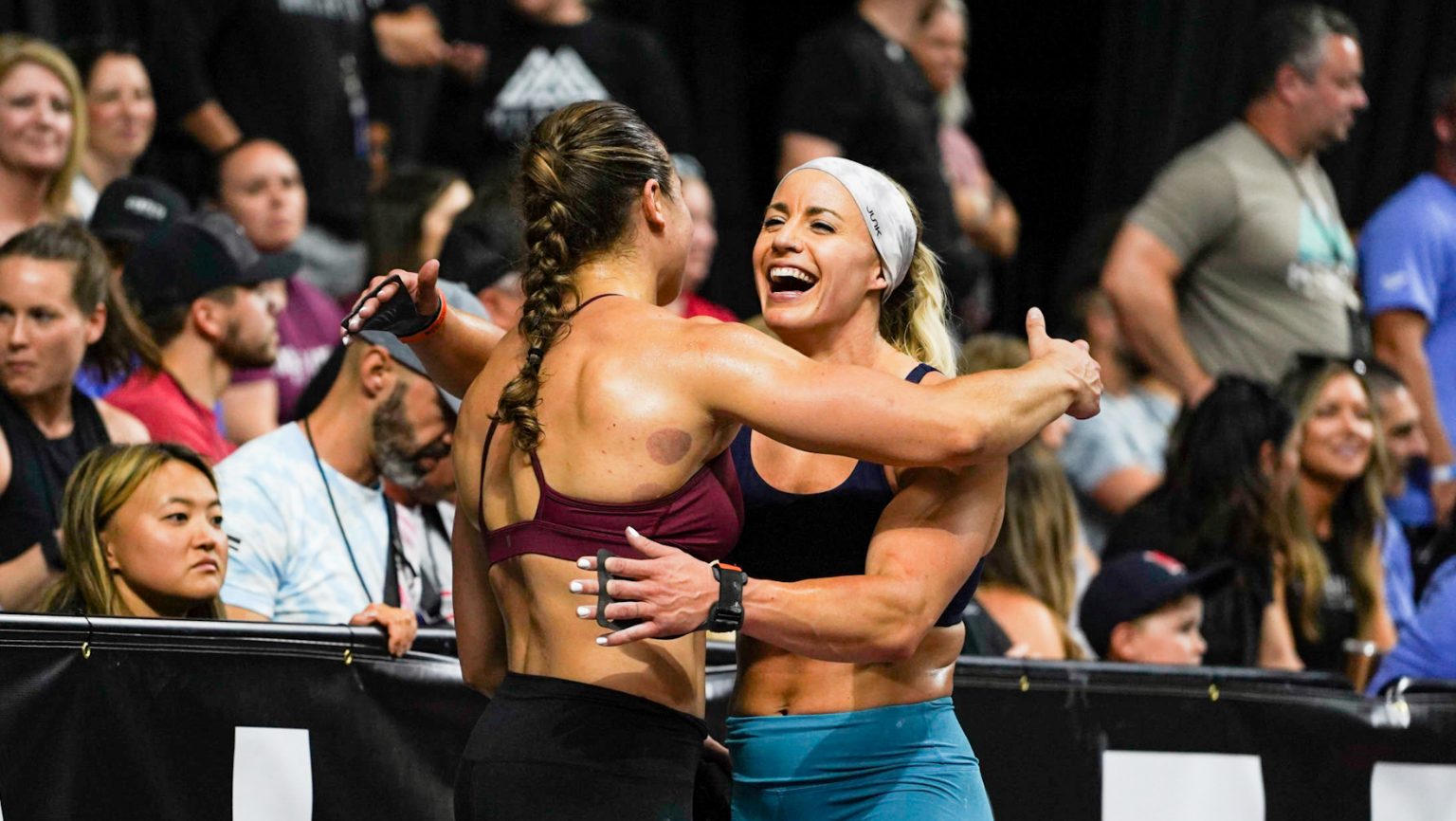 Christine Kolenbrander might be a rookie individual CrossFit Games competitor this summer, but the 30-year-old, two-time Games team athlete is no rookie to competition, and she’s bringing experience and confidence with her to Madison, WI.

She and her team improved their Games finish in 2018, placing fifth, but then failed to qualify in 2019.

That’s when a couple of Kolenbrander’s teammates decided to try their hand as individuals, something she had always wanted to do, as well.

“When I started competing, it was kind of in the back of my mind that eventually I would go individual. I was just kind of waiting for the right time,” Kolenbrander said. “So it just kind of felt like the natural progression.”

Her first attempt as an individual was in 2020. Kolenbrander had the intention to compete at three Sanctionals events, but then the pandemic hit, everything shut down, and Kolenbrander never had the chance to try.

And then last year, in her first in-person qualification competition, Kolenbrander came narrowly close. She placed sixth at Mid-Atlantic CrossFit Challenge, missing out on qualifying by just two points.

Kolenbrander admitted it was disappointing because she always goes into a competition “trying to win no matter what,” she explained. “I wasn’t there to just feel it out and get experience and have fun.”

That being said, she also said that even though she was fit enough to hang with the best, her confidence wasn’t quite there yet last year.

She needed one more year.

She expected to do particularly well at the legless rope climb event, but then unexpectedly failed her last rope climb and ended up 14th on the event, her lowest finish of the entire weekend. But instead of letting it get her down, Kolenbrander flipped the script and realized just how good she was, as even after one bad event, she was still in the top five with three events to go.

“When I saw I was still in fifth place, that did give me hope. ‘OK, it hasn’t taken me out of it,’ and it really kind of helped me to compete with freedom the rest of the weekend. I was still in a qualifying spot…so just stay there,” she explained of her thought process.

She did more than that. Kolenbrander finished the weekend with three more top five finishes and punched her ticket to Madison, with a 38-point buffer over Arielle Loewen in sixth.

A Day in Kolenbrander’s Life

Kolenbrander’s days start at around 8 a.m.. She wakes up, eats oatmeal or a bagel for breakfast with a protein shake, and then heads to coach the 9 a.m. class at CrossFit 417 in Ozark MO, a gym she now owns with her husband and coach Jared Stevens.

Then she hits her first training session at 10 a.m., following Mayhem Athlete programming, which Stevens sometimes tweaks to cater a bit more to Kolenbrander’s specific needs.

After her morning session, she heads home for lunch, journals, reads, or does some administrative gym owner work, before heading back to the gym in the afternoon for another two or three hours of training.

Depending on the time of the year, Kolenbrander also coaches an evening class or two at her gym before heading home for dinner, which lately has involved Ice Age Meals.

“Then Jared and I usually watch the Office or the Big Bang Theory, and then I go to bed,” she said.

When it comes to her expectations this summer in her rookie season, Kolenbrander is cautiously optimistic, yet confident she can make a splash.

“Expectations, I still need to sit down with my journal and kind of figure it out, but I’m going into it with that same mentality to race the people next to me. I’m there to compete,” said Kolenbrander, a week after the Syndicate Crown.

She continued: “I think I can perform pretty well at the Games. I think I’m the type of athlete that kind of gets better with each stage. I’m not an Open athlete.”

“I want to make some waves.”

Jun 28 by Mark Agnew
Your Coffee is ready.