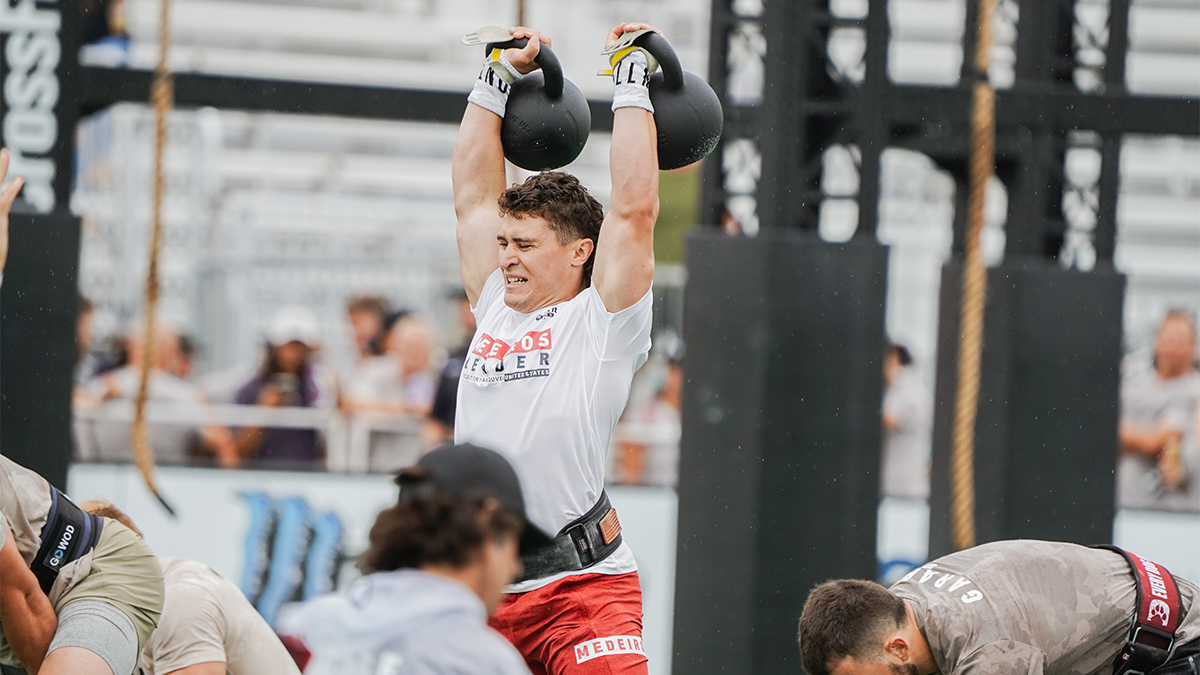 The final day of the 2022 NOBULL CrossFit Games kicked off with two events that set the stage for a strong finale. The reigning Fittest Man on Earth, Justin Medeiros, went winless in the rain and in the Coliseum, but he increased his lead with two more strong performances.

The details: The day started with Alpaca, an event that featured heavy sled pushes with a decreasing number of double kettlebell clean and jerks. The original event also included a rope climb, but CrossFit nixed it due to inclement weather.

The second event of the day, Back Nine, was another test of strength and form. The athletes had to carry a 665-pound 54 feet before doing two front squats (315 pounds), three deadlifts (475 pounds), two front squats, and a final yoke carry.

Roman Khrennikov was the big story during Alpaca. He led the way up and down the field and secured his second event win while Justin Medeiros and Ricky Garard battled in the middle of the heat.

Back Nine featured the heaviest weights of the weekend, but it was a frantic event. Willy Georges set the time to beat in Heat 1 by completing the entire workout in 1:29.25. This remained until the final group of men took the floor.

Jeffrey Adler, a man known for his strength, basically sprinted through his first yoke carry before reaching the barbells first. He received a no-rep for depth on his first front squat, but he cleaned up his form and completed the rest of the lifts without issue. Adler then quickly finished off his final yoke carry to win the event with a time of 1:17.40.

The points: Medeiros’ consistency helped him maintain his stranglehold on first, and it added more points to his total. He is now 35 points ahead of Khrennikov heading into the final event and 65 ahead of Garard. 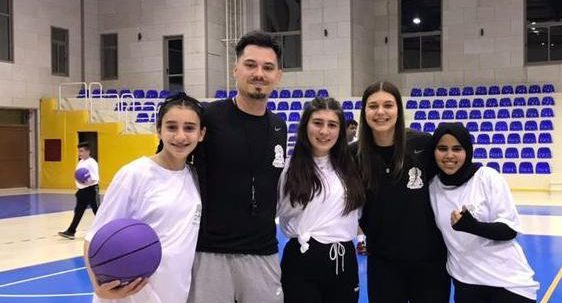