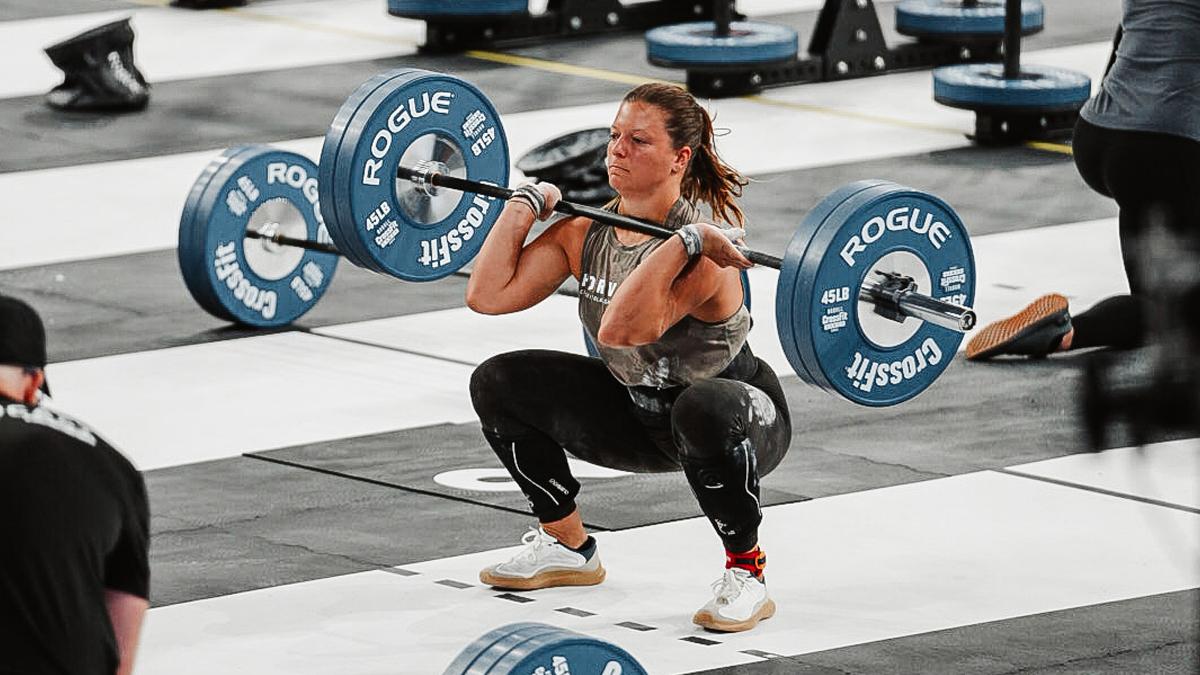 Sunday morning at the 2022 NOBULL CrossFit Games was all about the 25-year-old Hungarian Laura Horvath.

The details: Last year’s CrossFit Games silver medalist has been quieter, and more up-and-down than normal, all week, but she came to life on Sunday morning in a big way, logging back-to-back event wins, helping her jump from ninth to third with one event to go.

Worth Noting: 17-year-old Emma Lawson sat in the top three all weekend, but she struggled on the two, largely strength based events on Sunday morning—placing 24th and 21st respectively—and has dropped to sixth overall with one event to go.

The Big Picture: Five-time champion Tia-Clair Toomey is just one event away from making history by becoming the first individual to win six CrossFit Games titles, while 18-year-old Mal O’Brien is one workout away from becoming the youngest individual to podium. Toomey haș a 141 point lead over O’Brien, while O’Brien has a 60-point buffer over Horvath.

And although Horvath seems the most likely candidate for the bronze medal at this point, with a 36 point lead over Danielle Brandon—especially considering the movements in the final workout (rowing, thrusters and bar muscle-ups) appear to be right up her alley—if we have learned anything from CrossFit it’s that the leaderboard is always more transient than we think, so the third place position is still very much up for grabs. 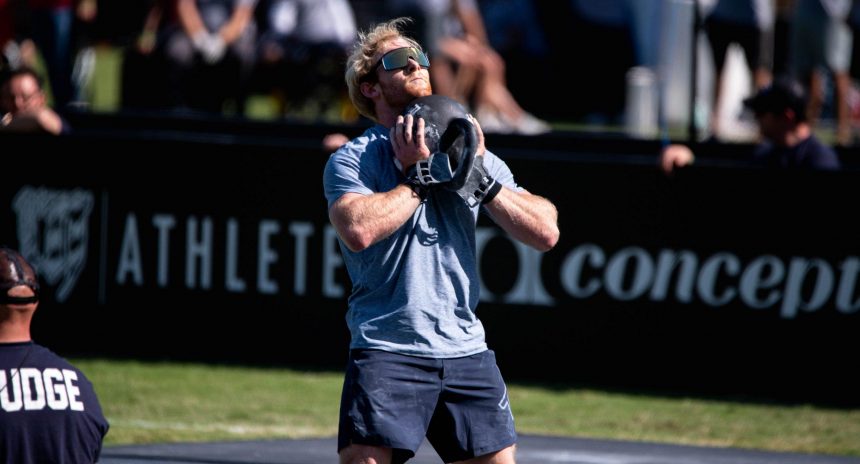