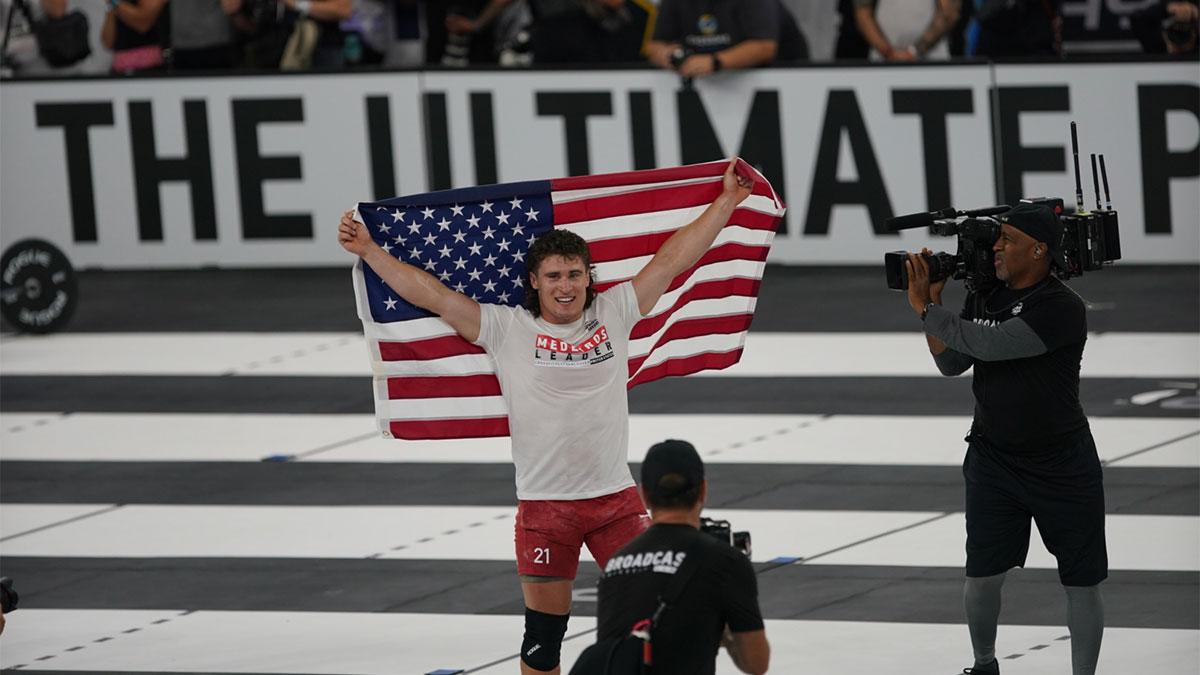 Like it or not, when it comes to an athlete’s ability to build a brand, pick up sponsors and earn a living, social media matters. And never is there a better opportunity for the CrossFit athlete to see an uptick in followers than during the one week of the year when their sport is on stage in front of the world at the CrossFit Games.

The top three individual athletes in the who picked up the most followers game were all women, led by Dani Speegle, who picked up 37,805 new followers over the course of the CrossFit Games week. She was followed by silver medalist Mal O’Brien (34,713) and Tia-Clair Toomey with 31,385.

One big thing: When it comes to attracting new followers, apparently it pays to dominate the max lift event, as both Speegle and Malheiros put on a show when they topped the sandbag-to-shoulder event on Saturday night.

Worth Nothing: When we compare the raw numbers to last year, nobody came even close to picking up as many followers as the top six did in 2021.

Just for fun: The CrossFit Games Instagram account took the top spot over any athlete who competed last week. They picked up 57,009 followers during the week of the Games. 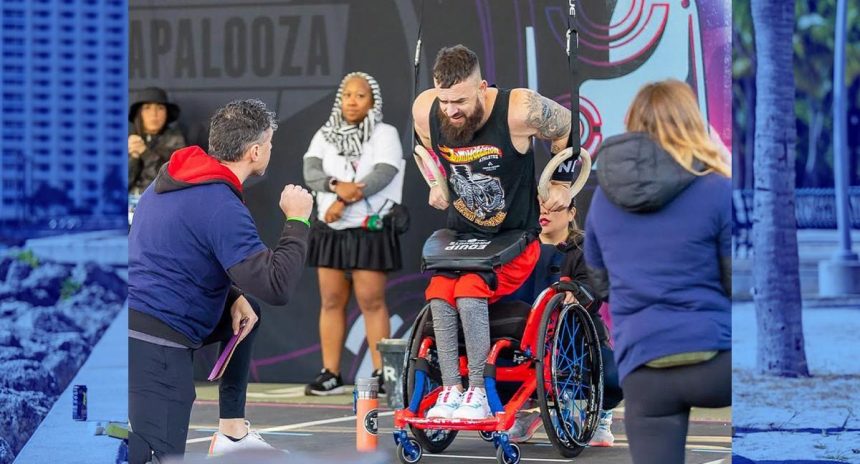