Your Coffee is ready.
Affiliate

Why Does CrossFit Project One in Shanghai Have So Many L3 Coaches? 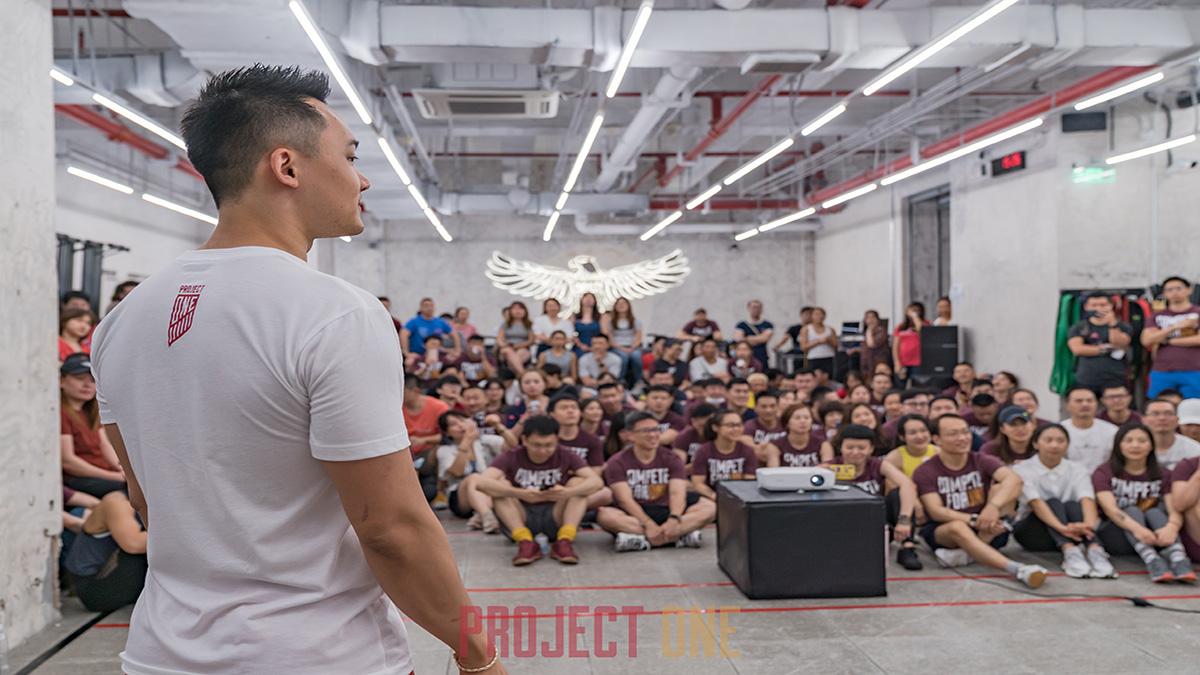 The former NCAA swimmer, who is from China, had a physical reckoning during his collegiate career.

“In my junior year in 2013, my strength and conditioning coach was replaced by the owner of a local Crossfit gym,” said Ma. “Our varsity team weight room was then kind of rebuilt to a Crossfit gym setup facility. The coach replaced all the machines with rigs and free weights. I started to see ring dips, overhead squats and other ‘weird’ movements in our program. I didn’t know that was ‘CrossFit’ until looking back years later when I got my L1.”

Ma got his L1 in 2017 in Shanghai and then traveled to a number of gyms all over the world, soaking up more knowledge about the methodology. He spent time in the US, Australian and all over Asia taking all the CrossFit seminars he could, returning to the mainland with his L2, Weightlifting, Gymnastics and Aerobic Capacity certifications.

While in the US he met his now business partner, Austin Malleolo, and was instantly sold.

“He was my flow master and he was casually doing lunch break workouts with 225 overheads. You don’t see that type of human in China very often. I had no idea who he was and just asked him if I could stop by his gym during the trip. It turned out he ran Reebok ONE. It explained the prototype Nano 6 on his feet. I drove up to Boston and fell in love with the Canton gym immediately. I met a bunch of other Games athletes and went home to China.”

Ma kept in touch with Malleolo and opened up his first gym in Shanghai, CrossFit ONE NATION Huaihai with him, the beginning of an illustrious and fortuitous time for Ma.

“After that I started my own brand, PROJECT ONE, and opened up five locations. I ran the first CrossFit Sanctional in Asia, the Asia CrossFit Championship in 2019. I hosted (Rich) Froning with his Mayhem team and many other famous Games athletes. I worked with Josh Bridges and Brent Fikowski to provide workshops to Chinese athletes. P1 CrossFit became a top five gym in the Open regarding participation in the world two years in a row.”

On top of all this, Ma has accumulated a staff that features seven coaches who have their L3 certification, which he described with two words: “chasing excellence.” He said the idea is to offer a superior level of coaching that other gyms can’t, and allow his coaches themselves to constantly try to improve.

Of course, life is not easy in China right now given the country’s strict zero COVID policy, however Ma is positive things will turn around.

“We are just allowed to open with limited capacity. I don’t want to speak for CrossFit China but for myself I am trying very hard to keep the things I love alive and take care of my people and members. I believe there will be more opportunities for the business that stayed alive after this tough time.” 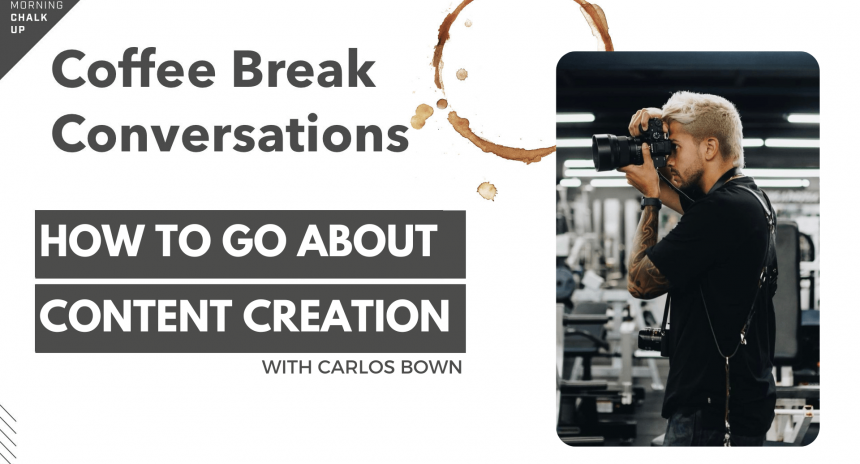