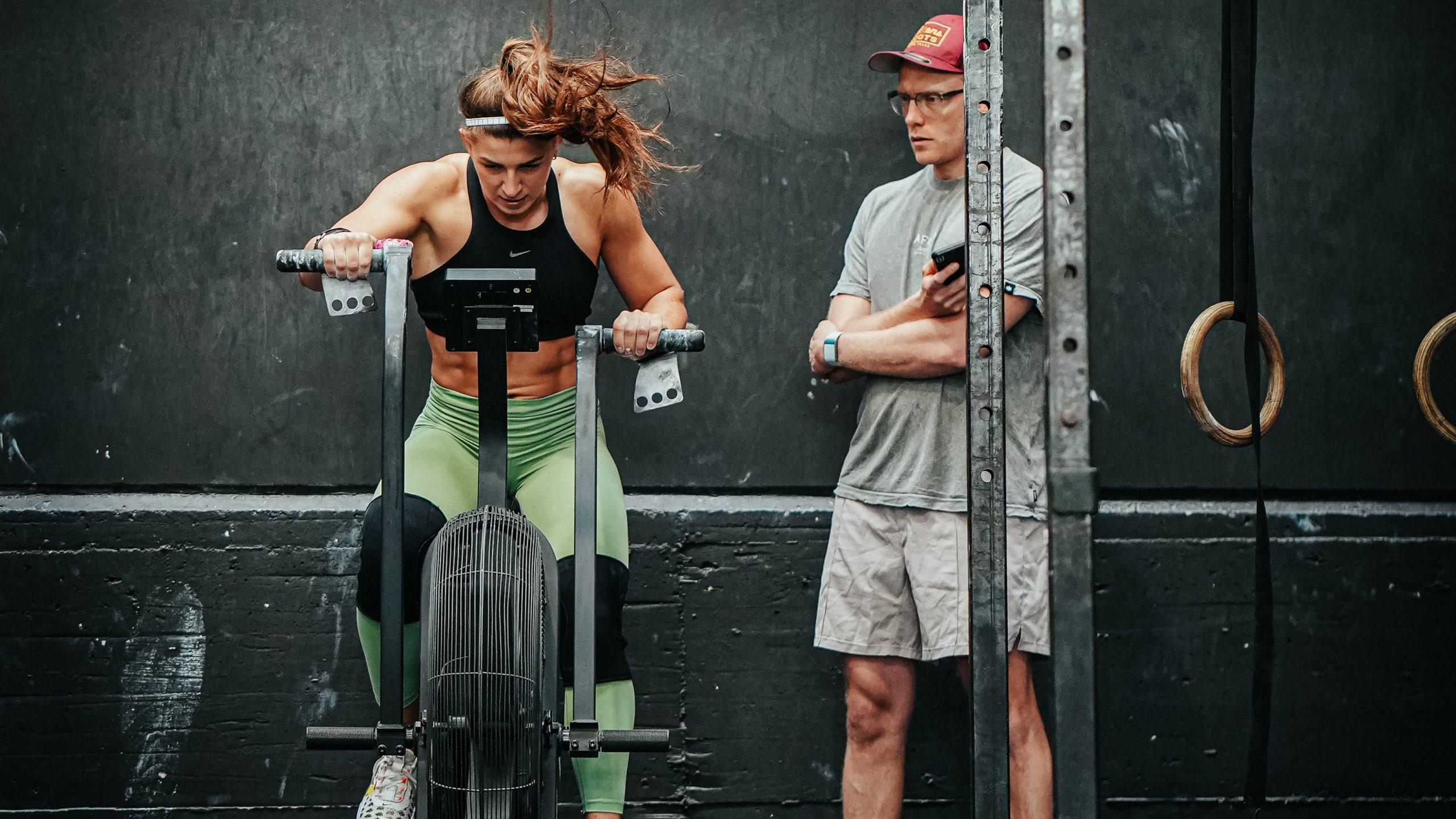 The eighth “Fittest Woman on Earth” Gabriela Migała and her training camp The Progrm have announced they are mutually splitting, ending a three-year partnership.

Why it matters: Since training under the tutelage of Singleton after the 2019 Games, Migała has become a perennial top-ten Games athlete highlighted by her sixth place finish at the 2021 Games.

The bottom line: Migała’s departure continues the trend we have seen over the last three seasons of well-known athletes leaving training camps to pursue a change. They are hoping a change in scenery, training program and coaching philosophy will continue their growth in the sport as they try to improve their Games placing. 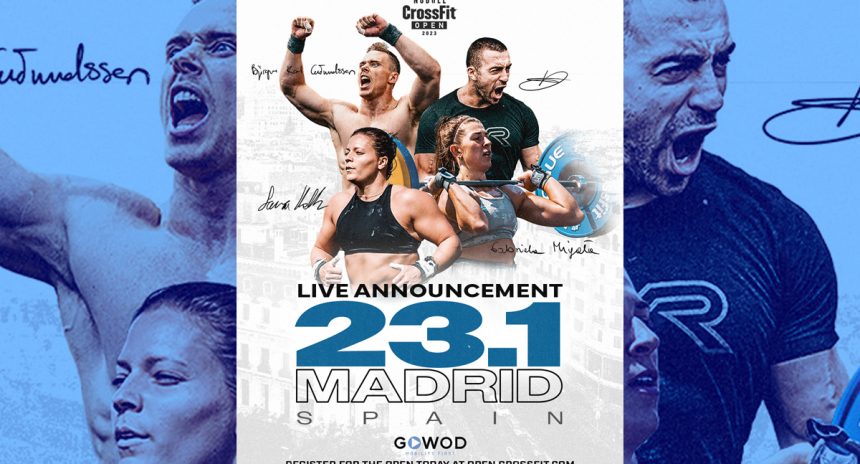