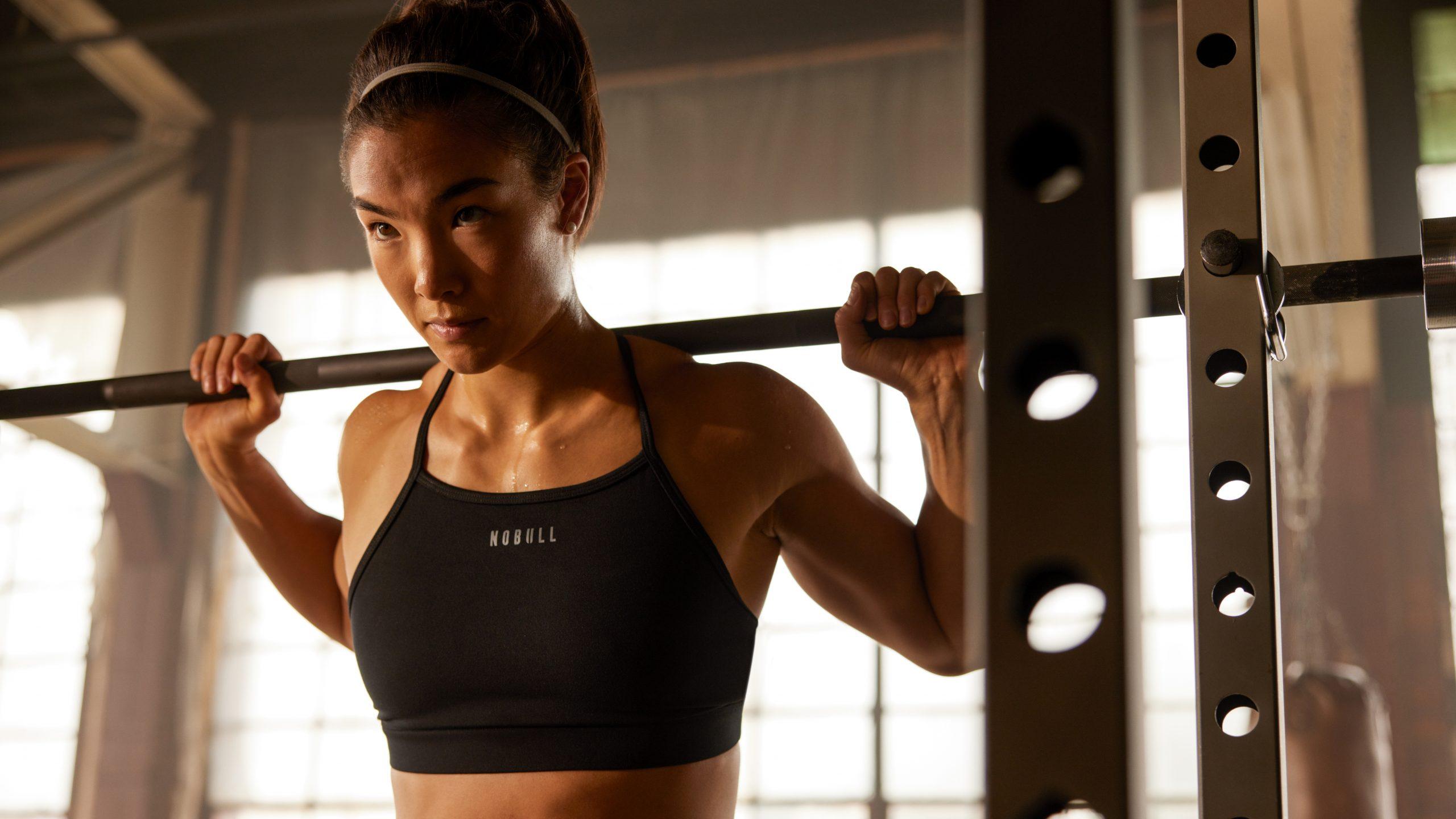 But it’s impossible to ignore the underlying gravity of what happened: a CrossFit athlete shot a commercial with arguably the biggest sports star on the planet.

James, now a billionaire, is his own solar system and is known globally across countries like China, India, Africa, all across Europe and South America, and of course, here in North America. You would be hard pressed to head to any country in the world wearing his iconic Los Angeles Lakers jersey and not elicit a response on the street after a few blocks or hours wandering around.

This is part of a small, but growing trend of mainstream acceptance for CrossFit as a sport, a methodology, and for its elite athletes. Another article in our newsletter details a cover story on Tia-Clair Toomey in Women’s Health, one of the largest publications in the world within its realm. Mat Fraser got interviewed recently by USA Today, and Sports Illustrated has a paid piece on how to deck out your home CrossFit gym.

We also published a story last week on the multiple instances of million dollar funding campaigns being undertaken within the CrossFit space which include some big name players such as Yerbae and O2. Oh, and in case you missed it, Hollywood mega star Chris Pratt did CrossFit to train for The Terminal List.

So, what does this all mean? Are we going to see Justin Medeiros on a Wheaties box and will Ricky Garard be gracing the cover of Sports Illustrated if he happens to win the CrossFit Games next year? Most likely, no, but these small steps speak of a new narrative for CrossFit moving forward, the general public, and your average sporting fan, most definitely hasn’t warmed up to the sport of CrossFit, however an icy cold reaction is much less common these days.

How CrossFit finds mainstream acceptance could happen in a number of different ways. First and foremost, a bankable, revenue generating star would most definitely help, or even a larger than life anti-hero figure like Conor McGregor would be great. We could see CrossFit events being broadcast on ESPN + in a few years, and regular mainstream media outlets profiling the best of the best on a regular basis.

However, as Robert DeNiro’s character in the legendary crime thriller Heat said to Al Pacino’s character in a pivotal scene of the movie: “there’s a flip side to this coin.”

What if going mainstream isn’t what most, or a considerable majority of CrossFit practitioners want? There is something alternative and devoutly non-mainstream about CrossFit right now: people think it’s a cult or akin to organized religion, that it’s dangerous, and therefore, some people love doing it even more. No one wants to be boring and predictable, and right now, if you do CrossFit, you are most likely not a regular cookie cutter type of person.

You like working out, but you also like working out way too hard sometimes, to the point of blacking out or vomiting. You like getting scuffs on your body from barbells, and ripping your hands open doing kipping pull-ups. You like the fact that most people don’t like doing the type of workout you like doing, and you’re fine if things stay that way. You like to talk about massive cheat meals, injuries, and how incredibly sore you are from a workout the day before as you foam roll out some kinks before another challenging class.

Maybe the question should be, should CrossFit go mainstream, or does CrossFit even want to be mainstream? This is a question we are most likely going to get an answer to sometime soon, as Chung working out with LeBron, high-fiving and slamming protein shakes together is most definitely a bellwether of things to come, or to the purists out there, a serious canary in the coal mine. 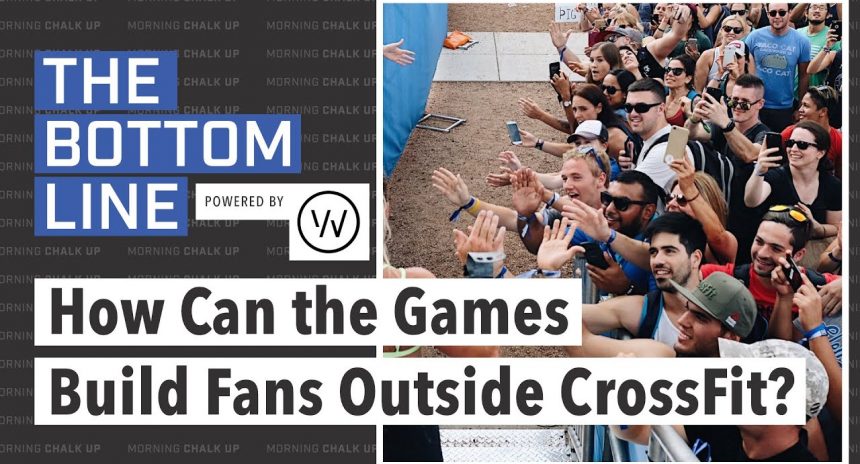 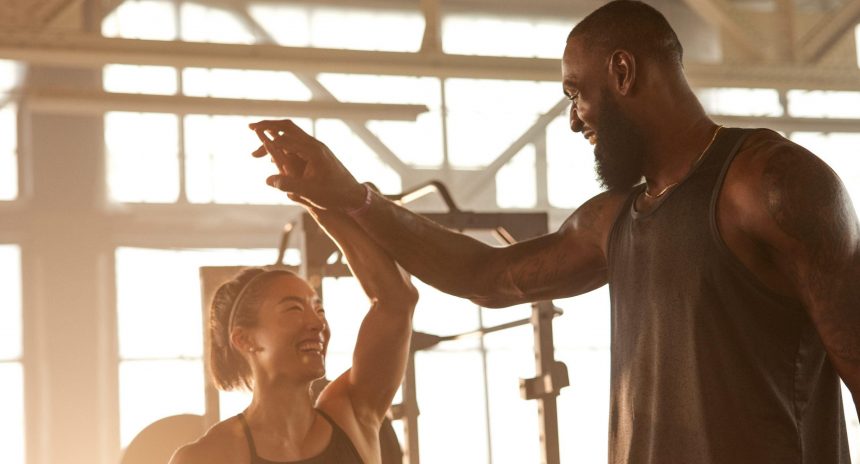