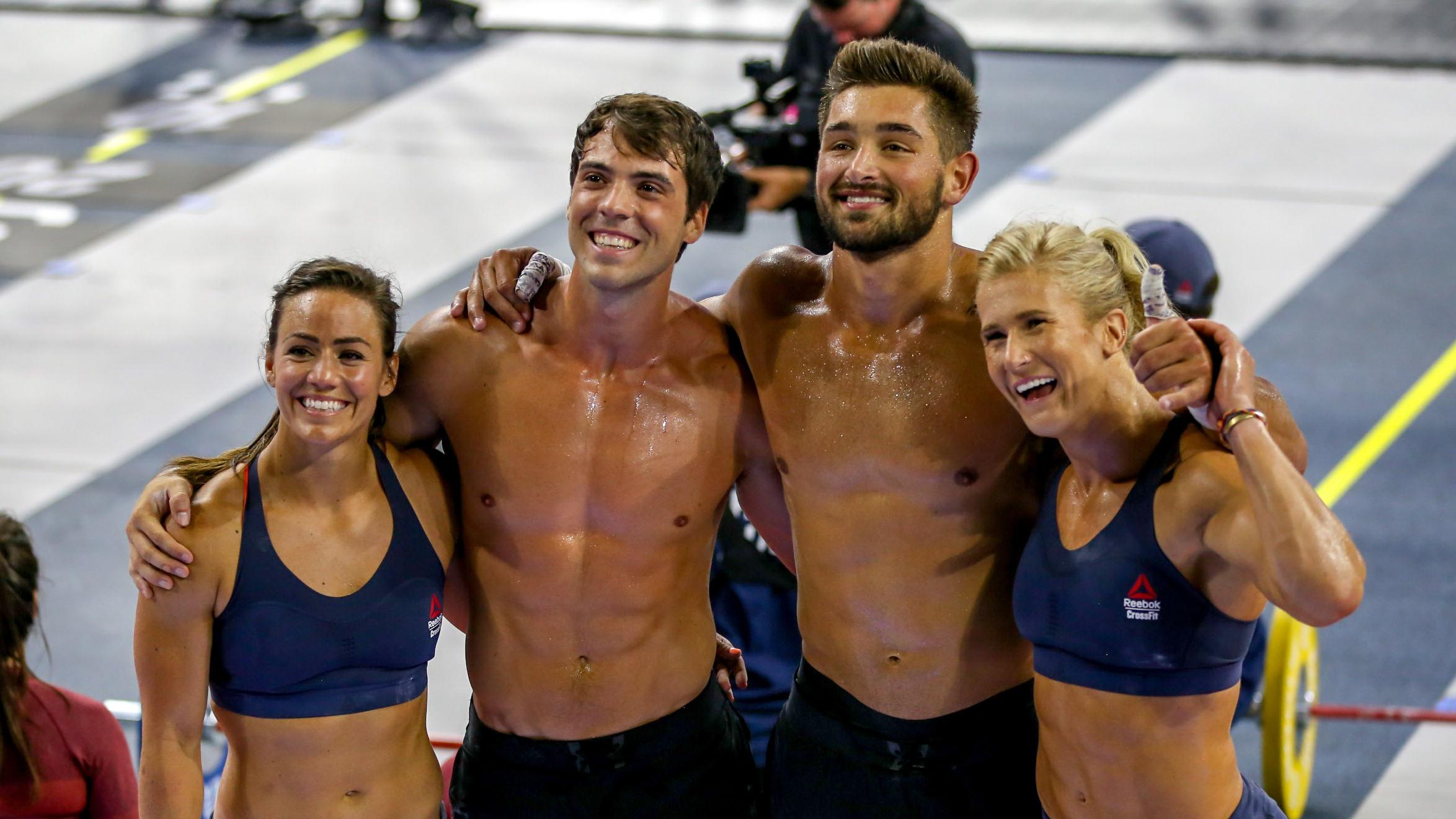 Something initially lost in the shuffle of the announced changes from CrossFit regarding the 2023 season was the qualification process for teams. Based on what was initially released, it appears the strict eligibility requirements for the team division that were put in place prior to the 2021 season have been dramatically altered allowing the return of the “Super Teams”.

There’s not much in terms of details but the latest edition of CrossFit’snewsletter “The Hopper”, states:

The details: Based on just that statement and without any further information until the official 2023 rulebook is released in November, it appears that anyone can be placed on a team as long as they follow the following criteria:

Why it matters: The term “Super Teams” was made popular during the 2018 season with the formation of the Don’t Stop team which included past individual athletes Travis Williams, Jordan Cook, Sheila Barden and Rachel Garibay. Then 2019 saw an explosion of Super Teams formed and competing at the Games. The 2020 season doubled-down and featured even more “Super Teams” before the team competition was canceled at the Games due to the global pandemic.

The bottom line: With the supposed retirement of Rich Froning from team competition after this past year’s Games, the team division is without their true superstar and bankable team in CrossFit Mayhem Freedom. This past year’s CrossFit Reykjavik team also brought attention to the division due to the star power surrounding it. The division needs new contenders and stars to keep interest, the “Super Teams” bring that element to the division. 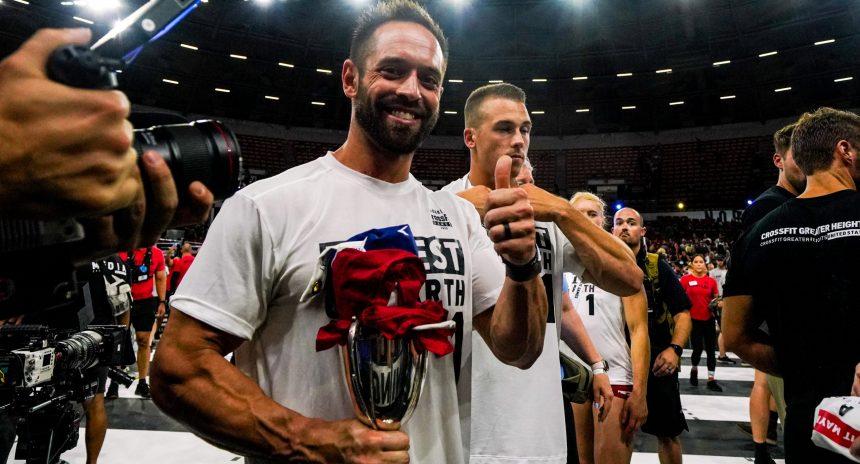